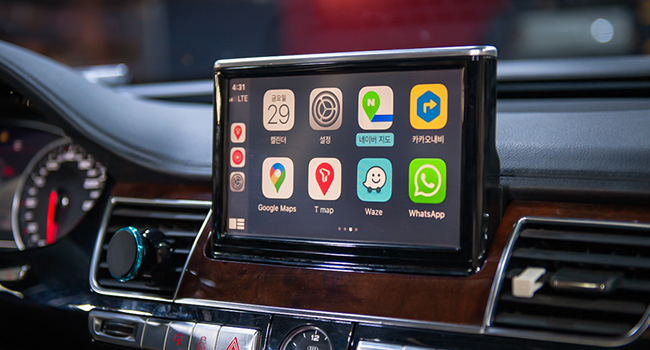 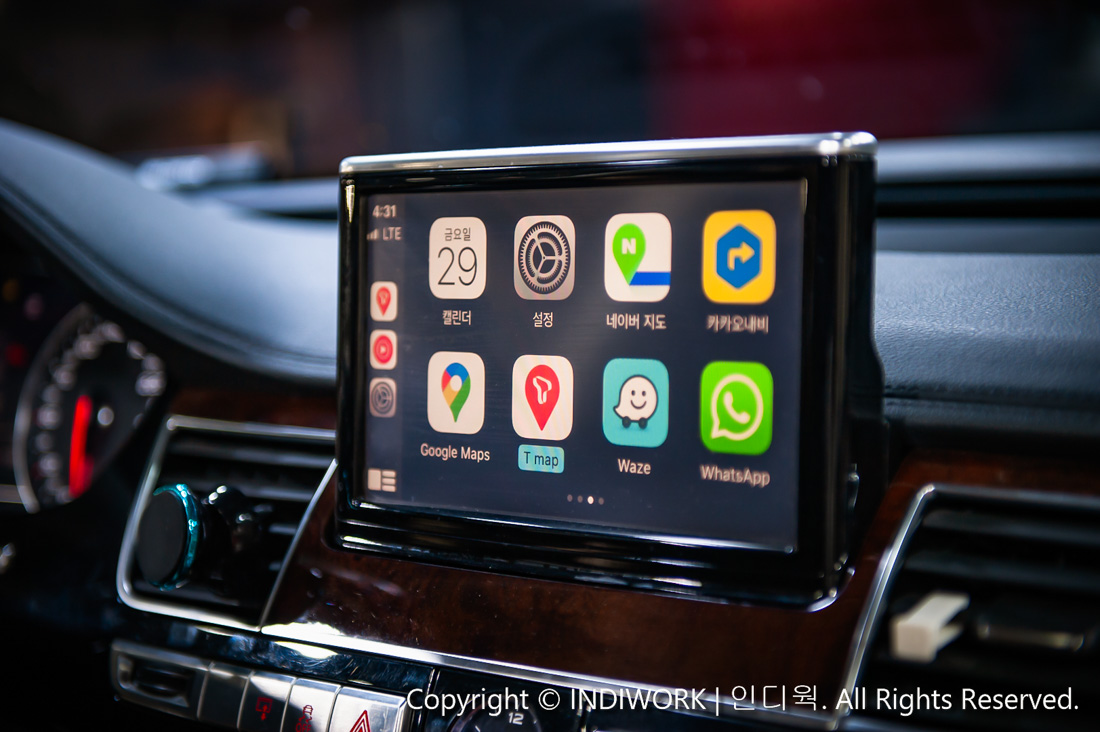 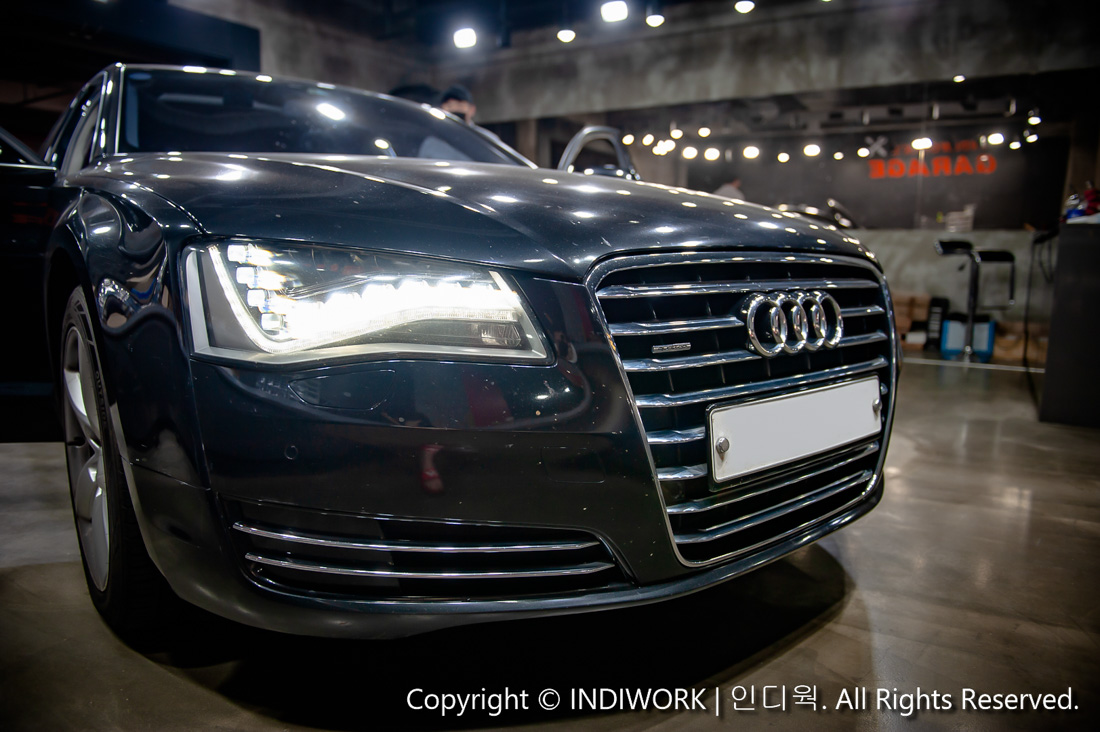 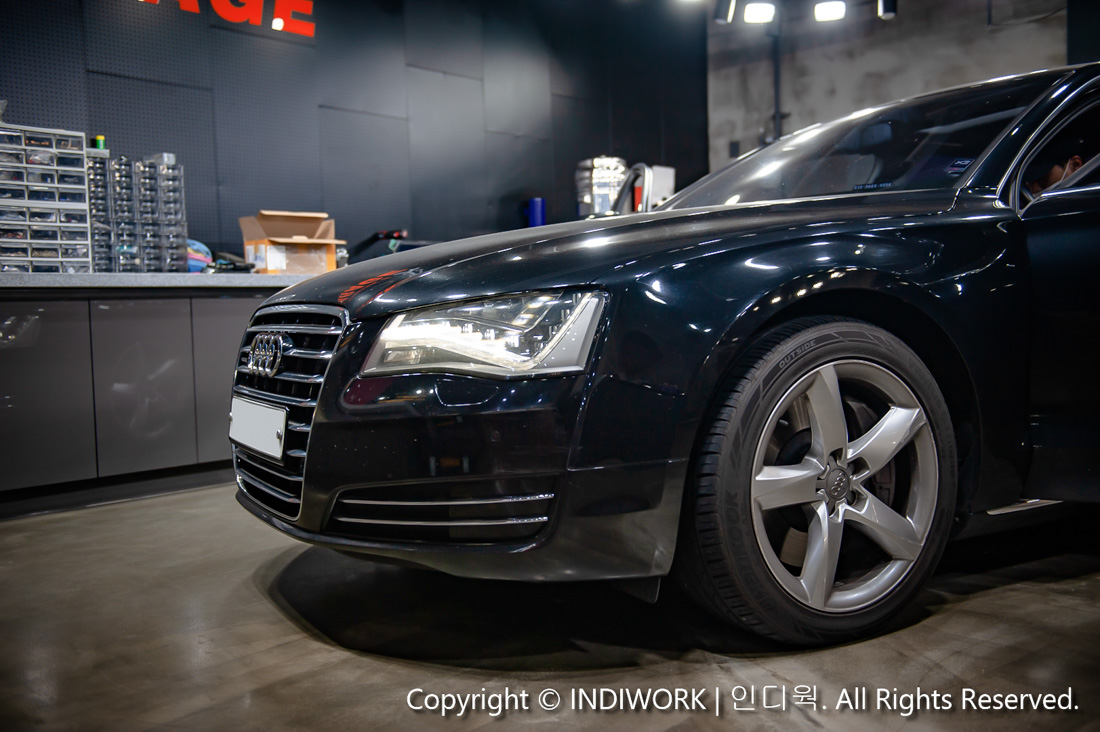 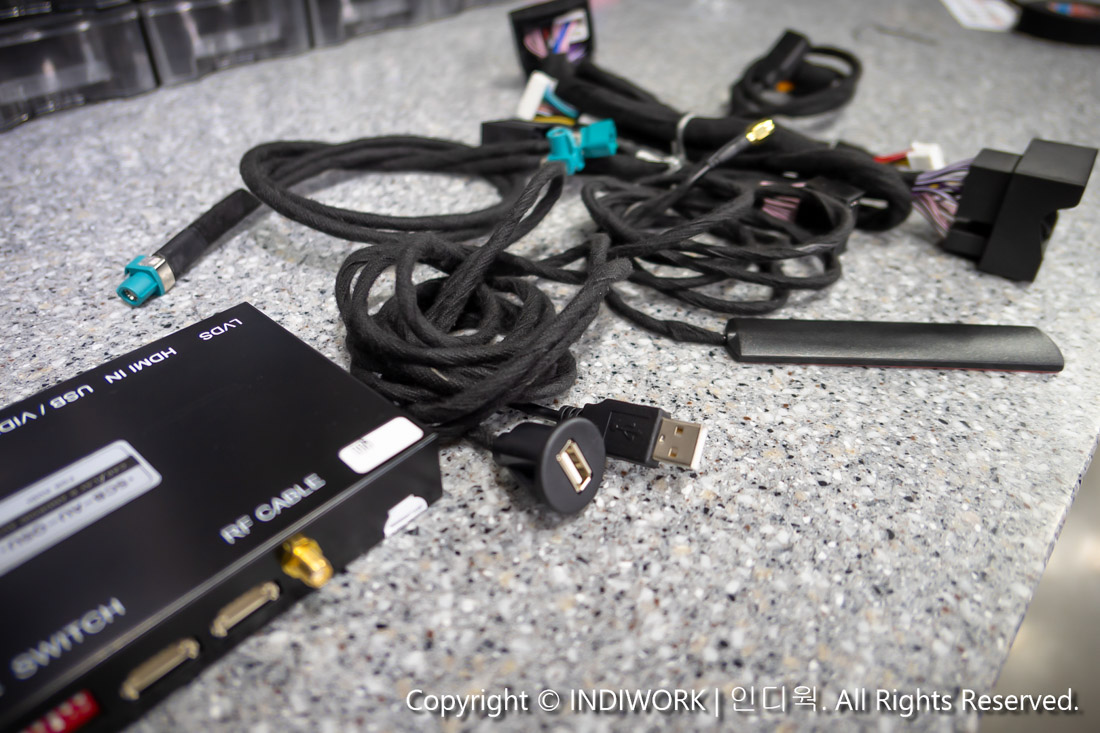 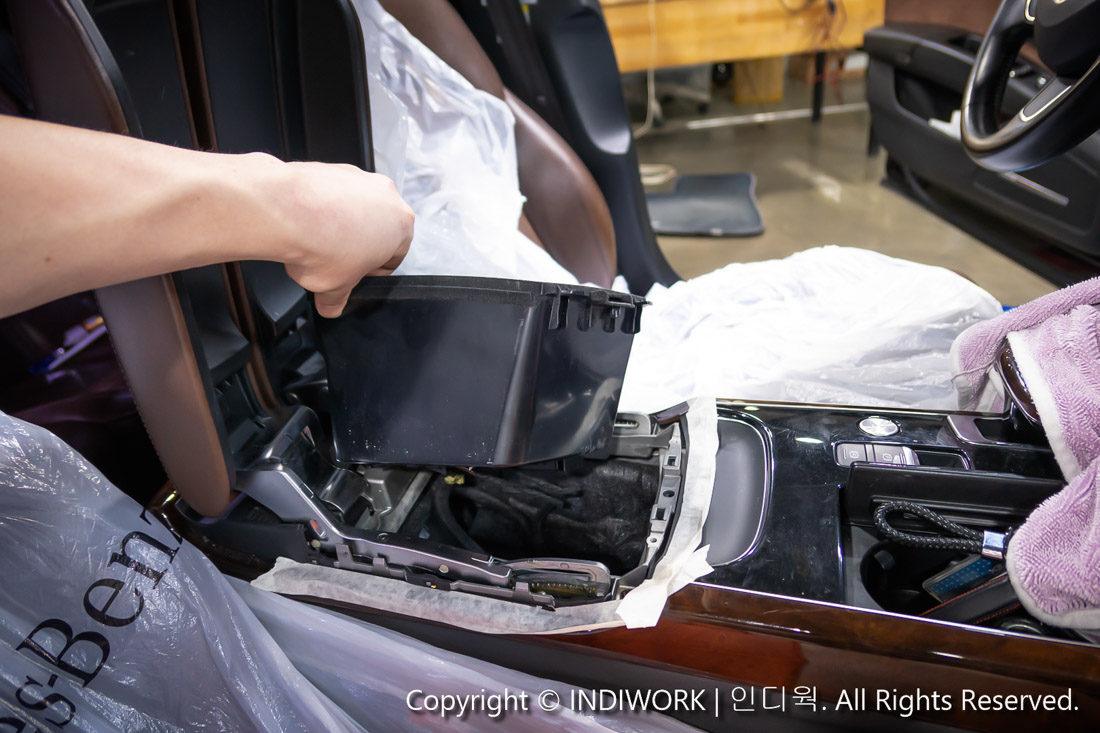 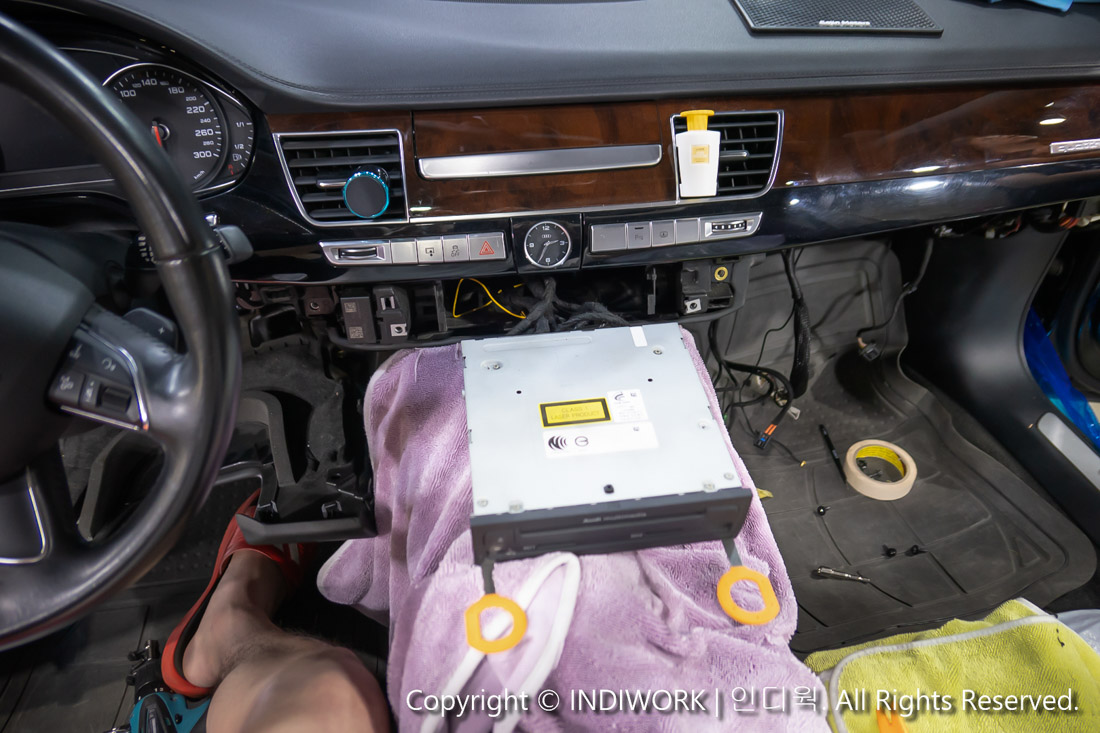 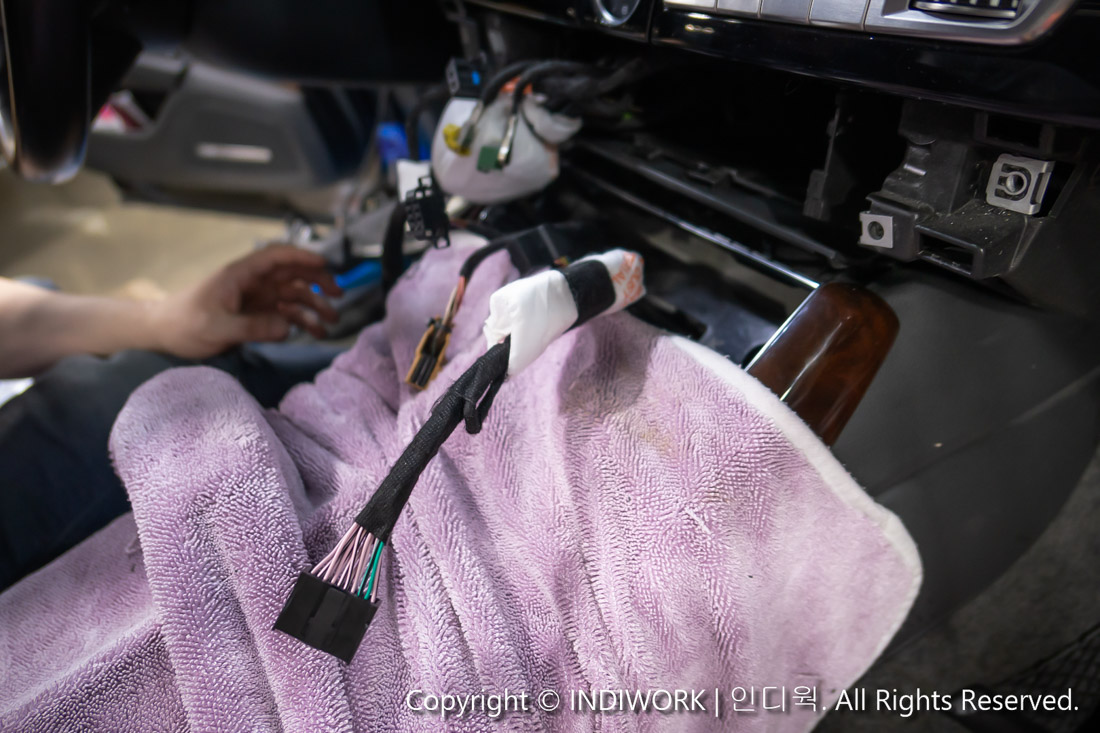 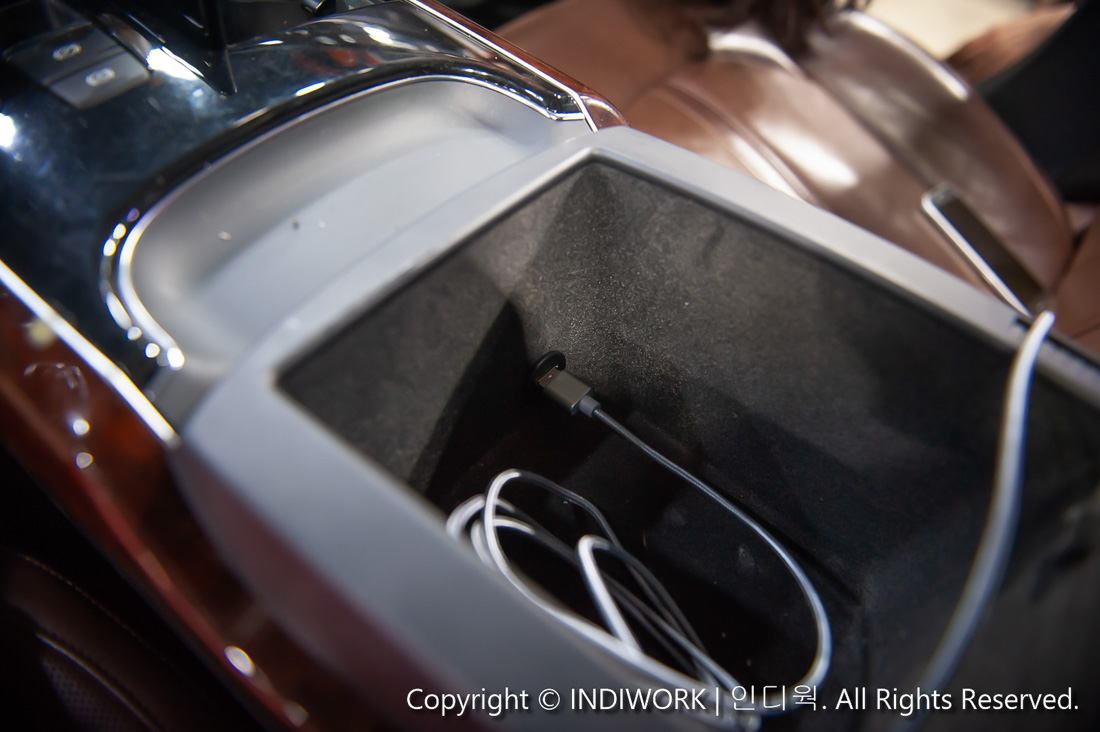 The AUDI A8 takes about twice as long to install the Carplay interface compared to the A4, A6 and A7.

A quad-lock type connector is connected behind the MMI unit, and the carplay interface is installed in the passenger side.
To connect the iPhone Lightning cable in the armrest console, we mounted a additional USB slot. 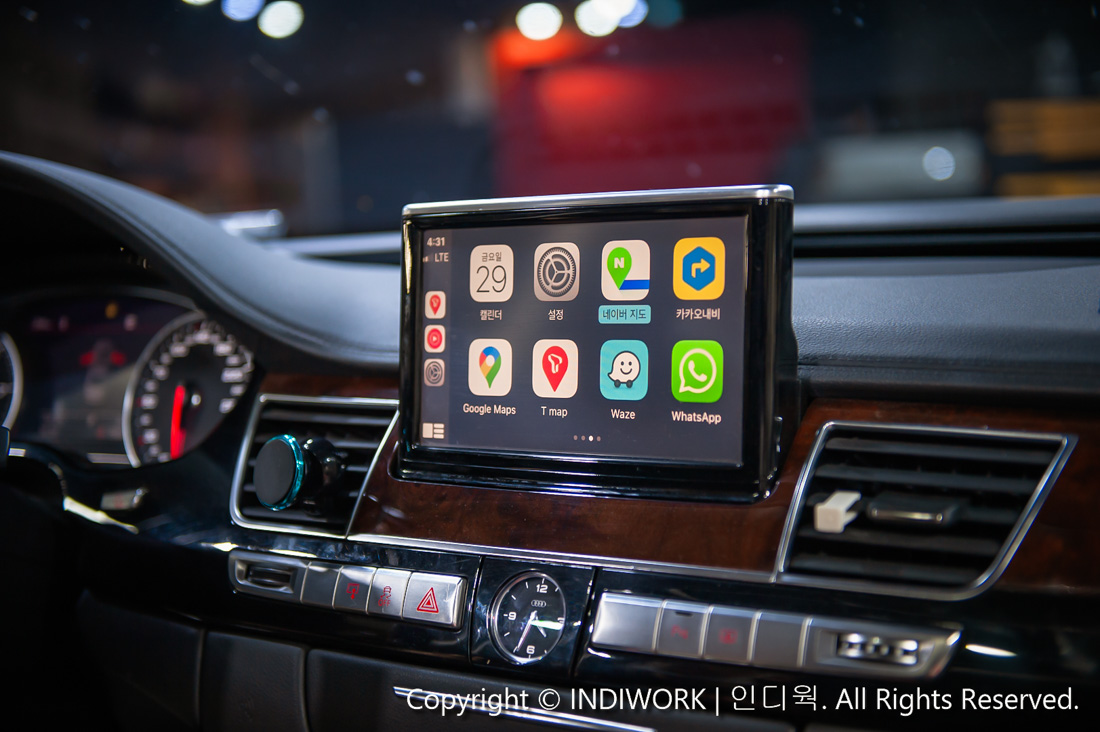 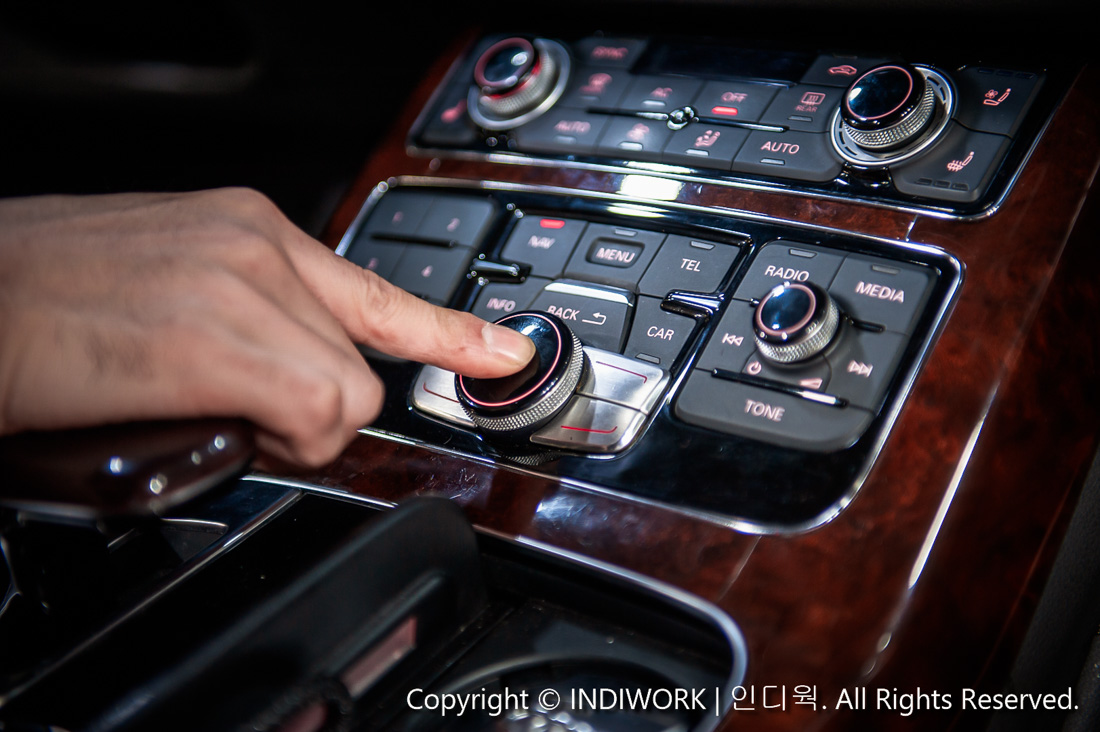 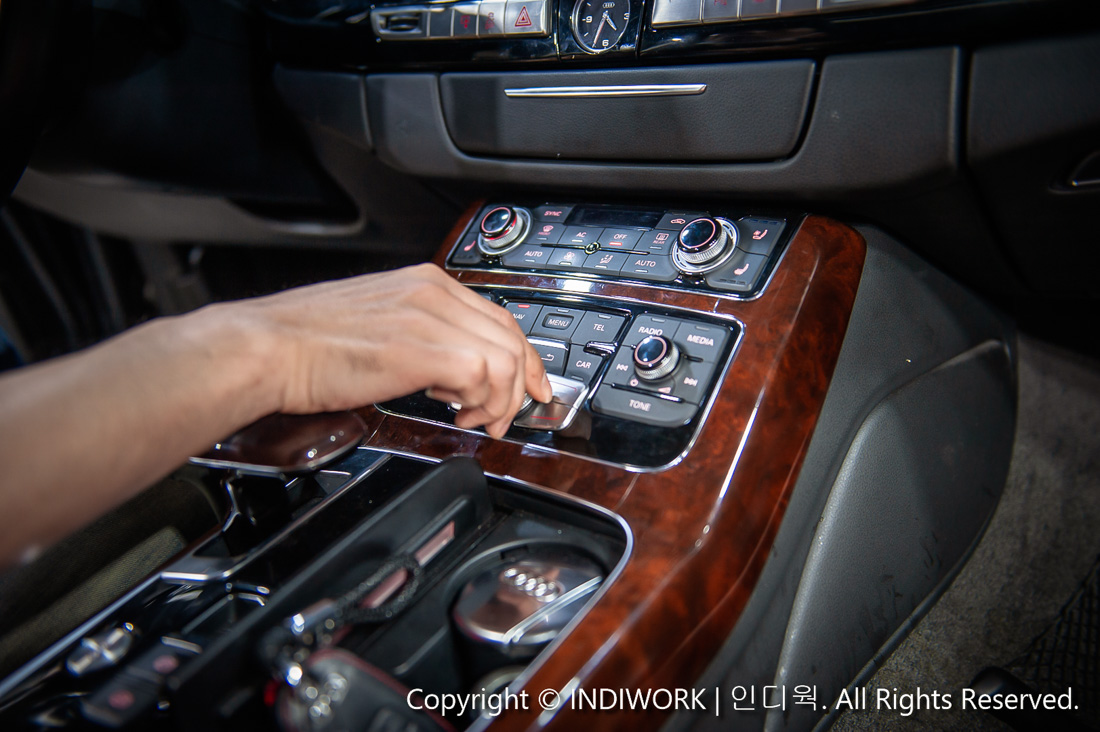 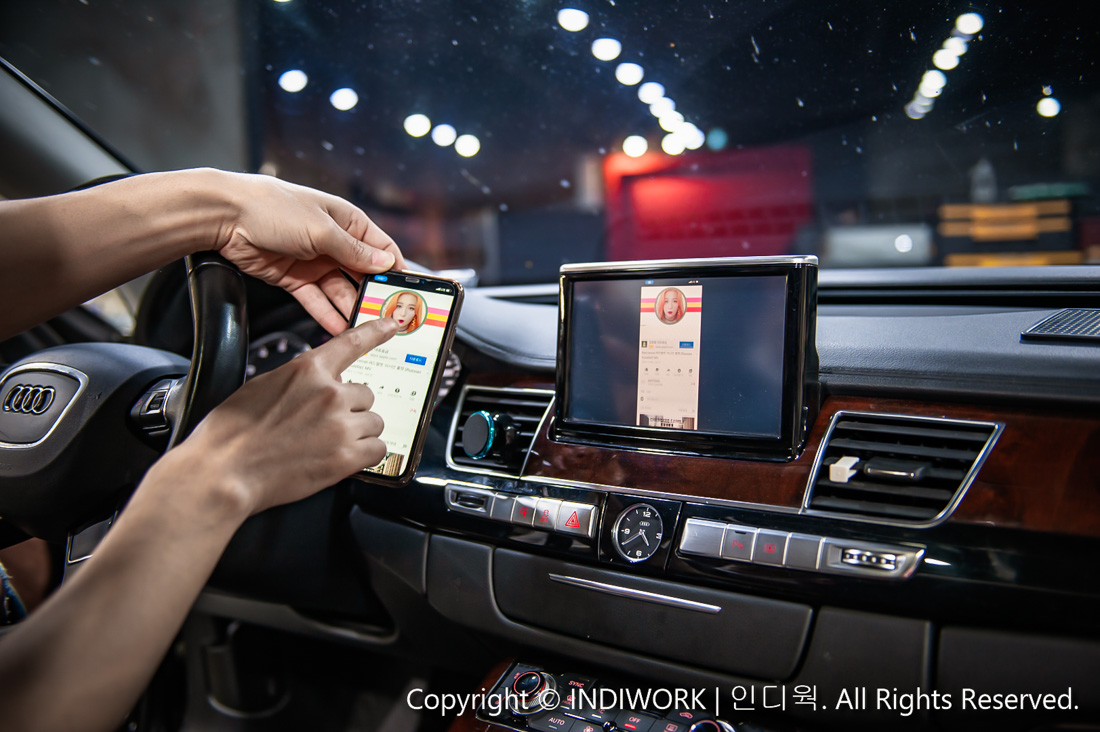 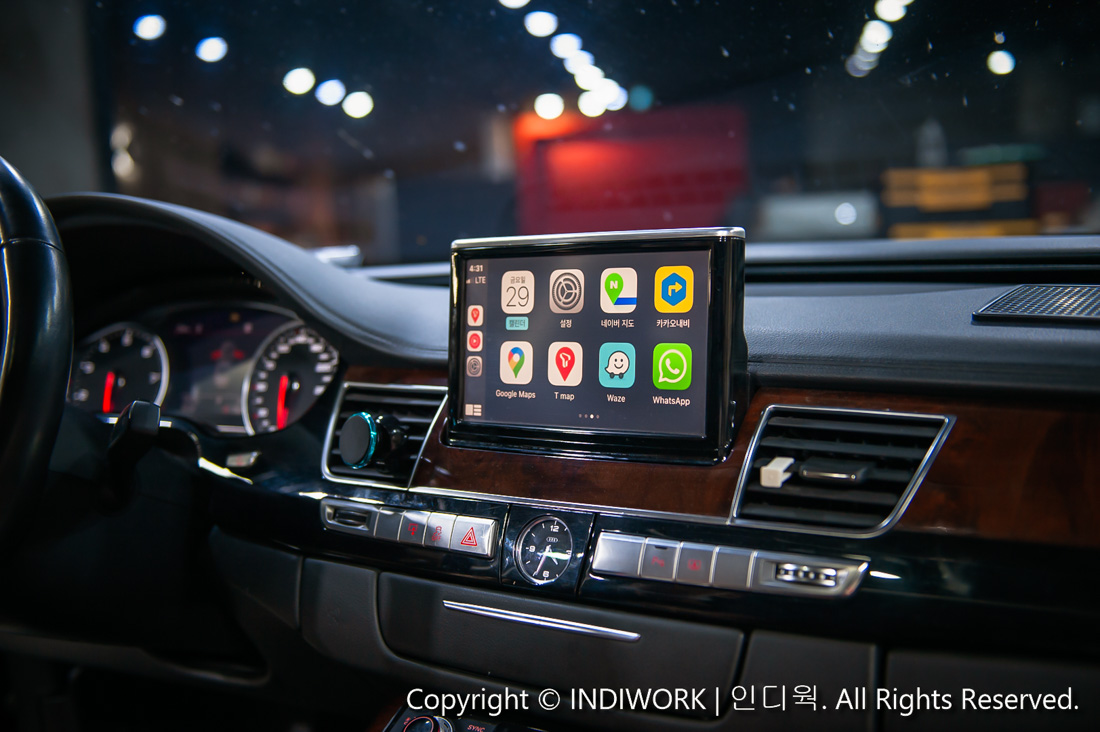 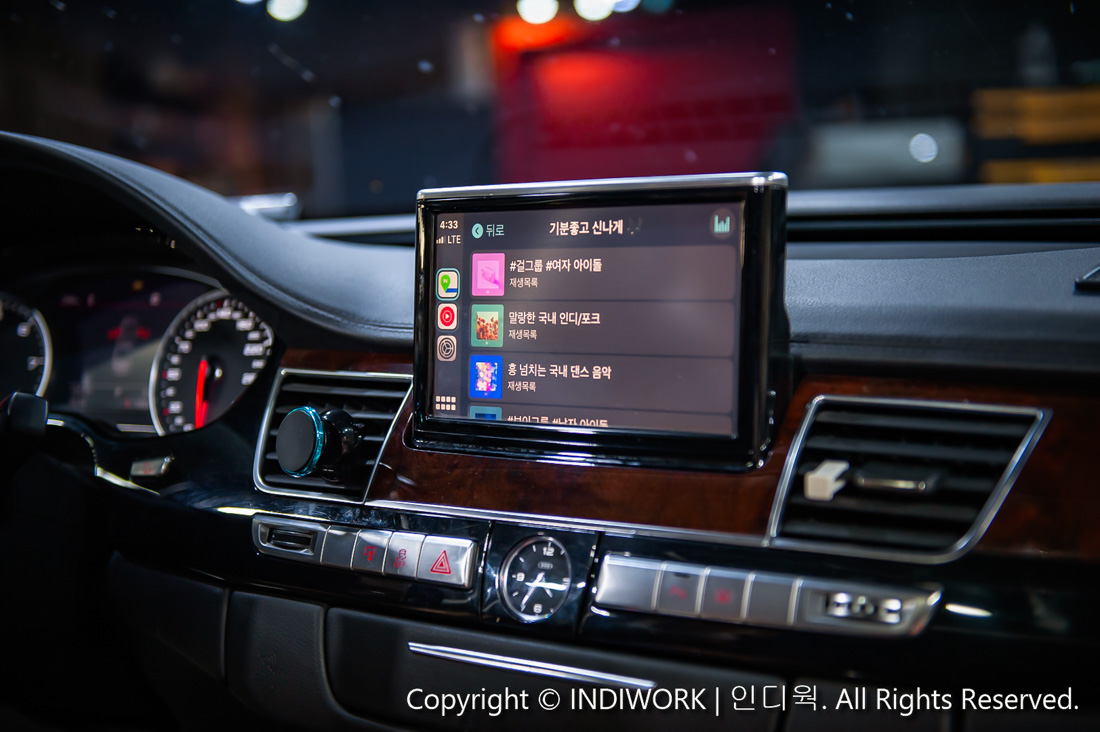 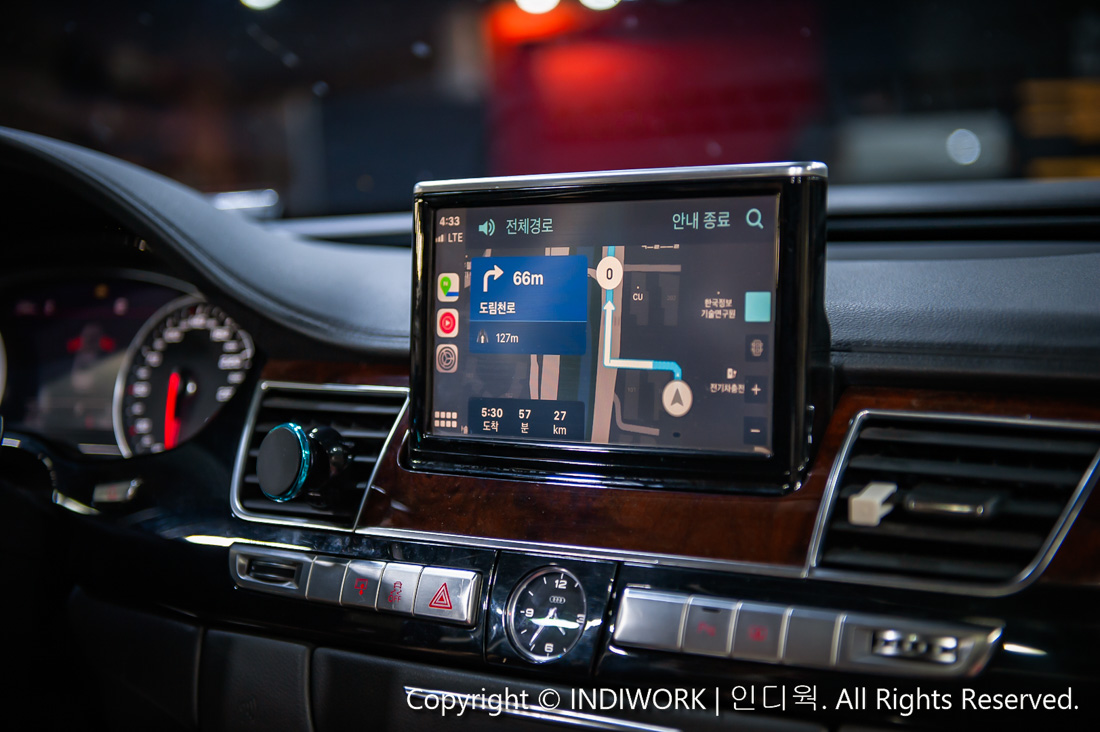 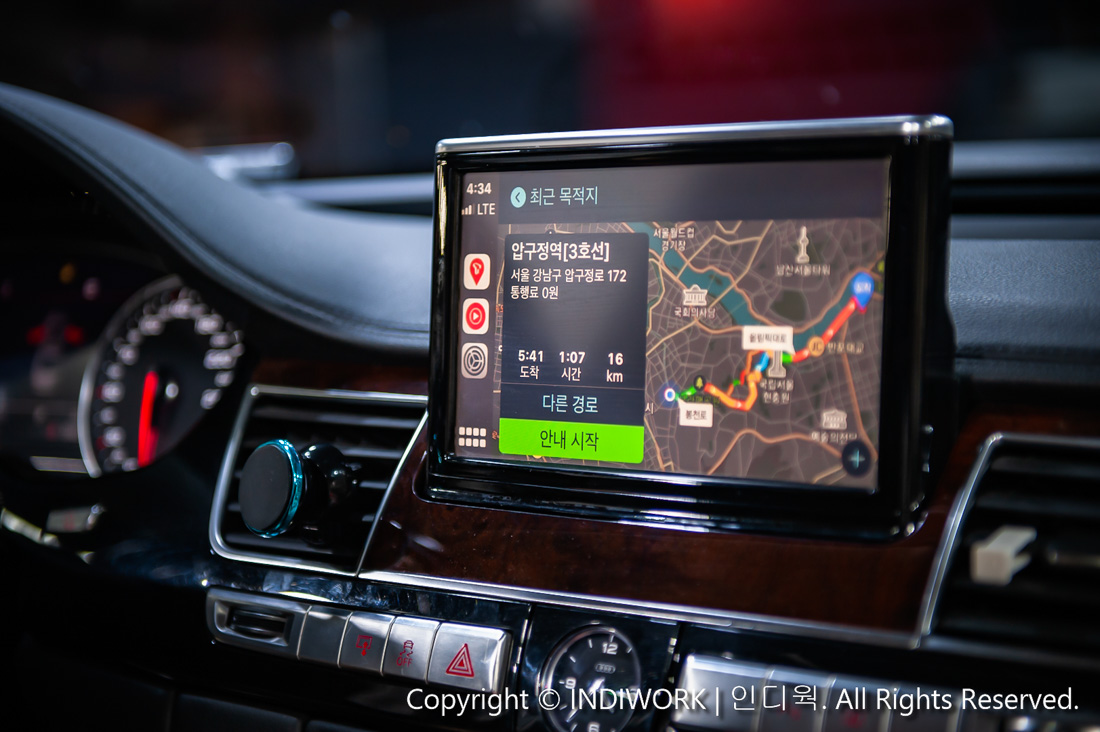 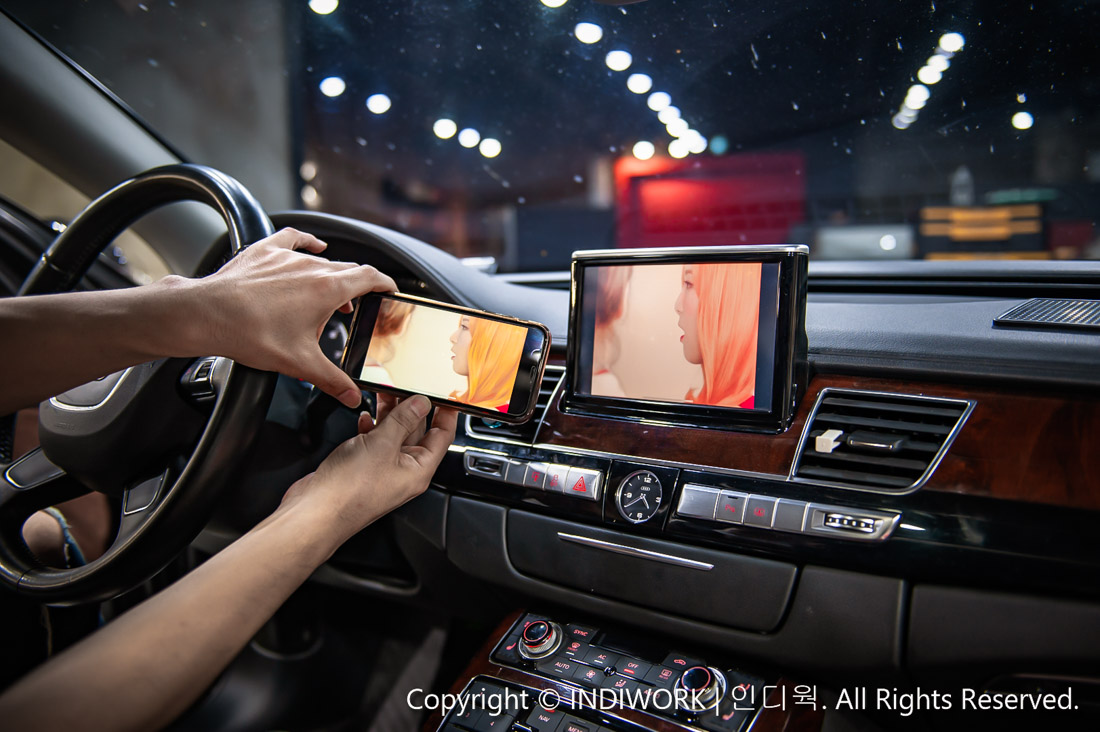 ‘SIRI’ voice recognition function is supported. Press and hold the jog shuttle for 1 second to run ‘SIRI’ in Carplay.