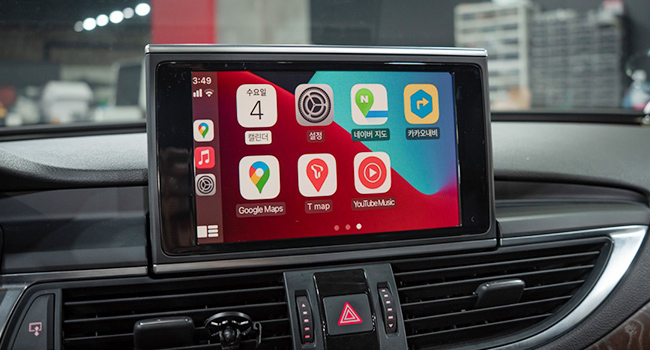 Posted at 14:00h in AUDI by INDIWORK 0 Comments
0 Likes
Share 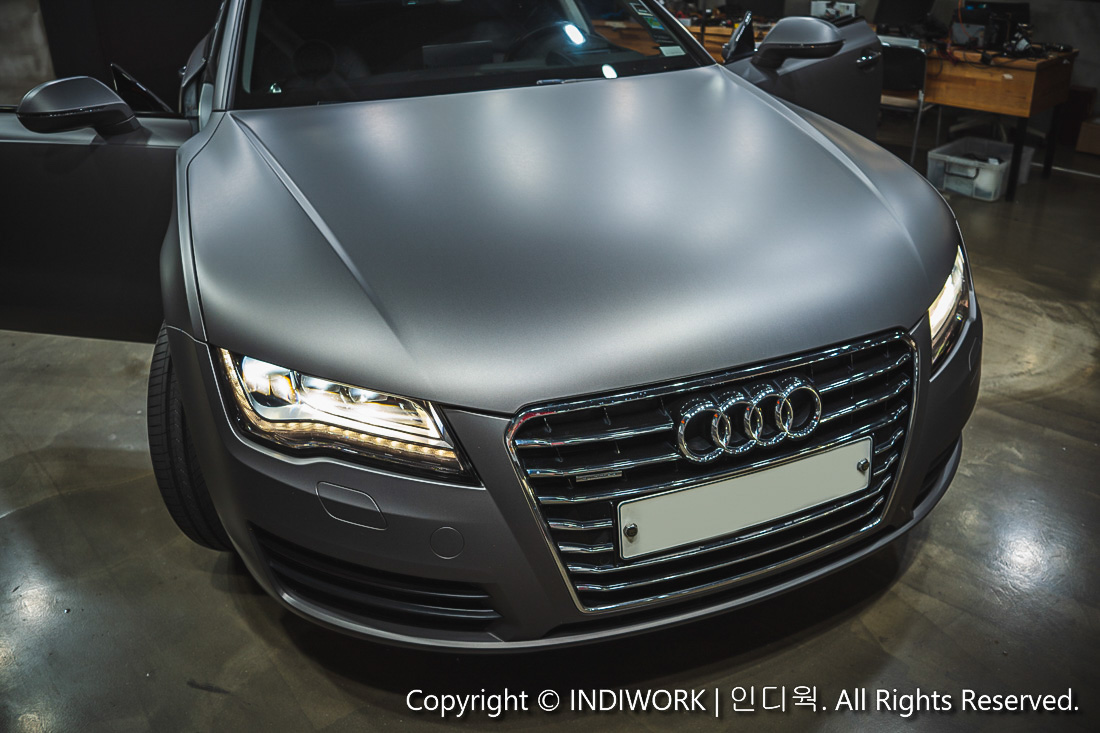 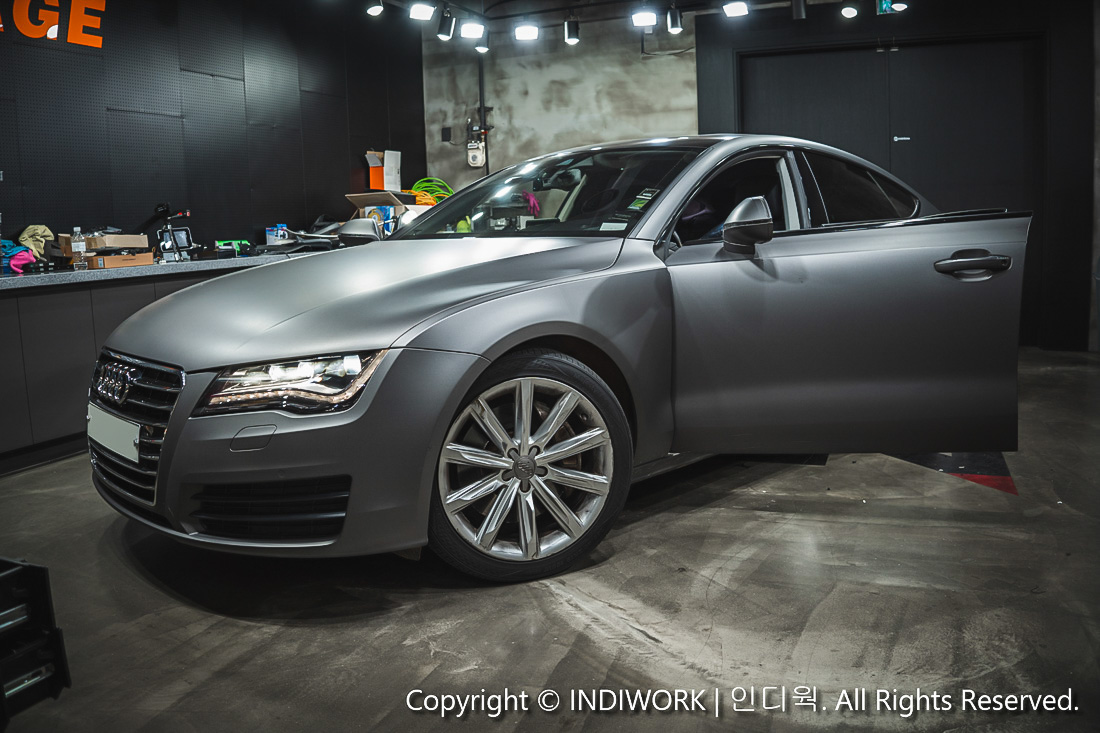 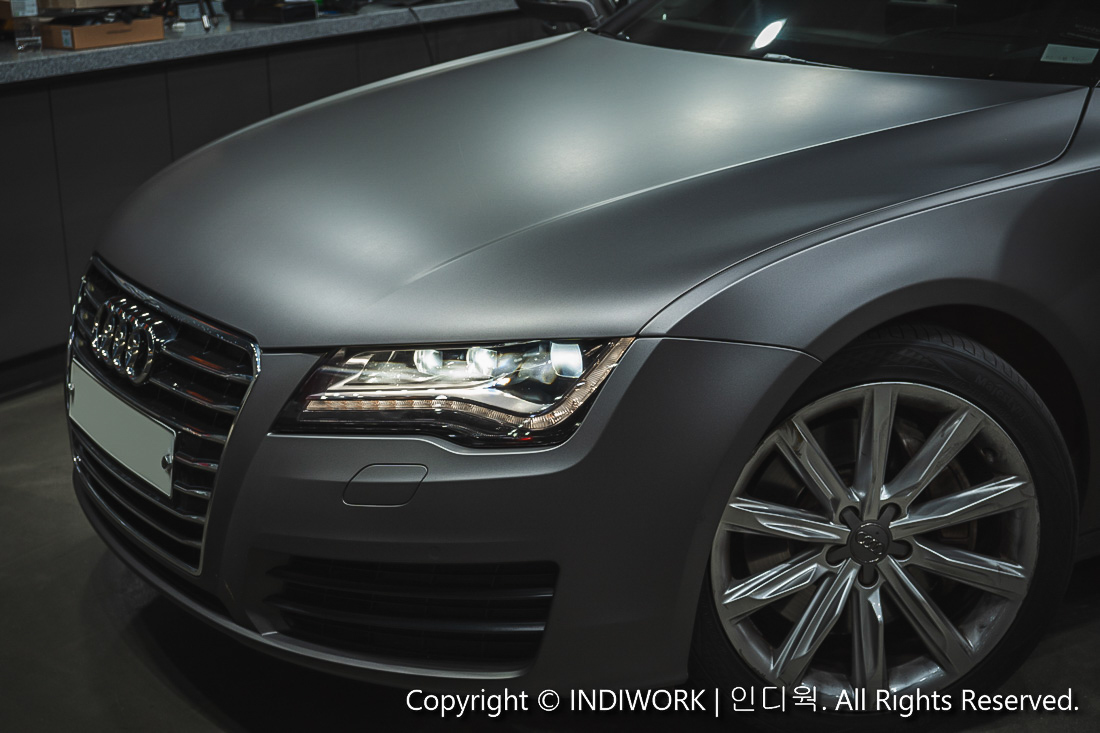 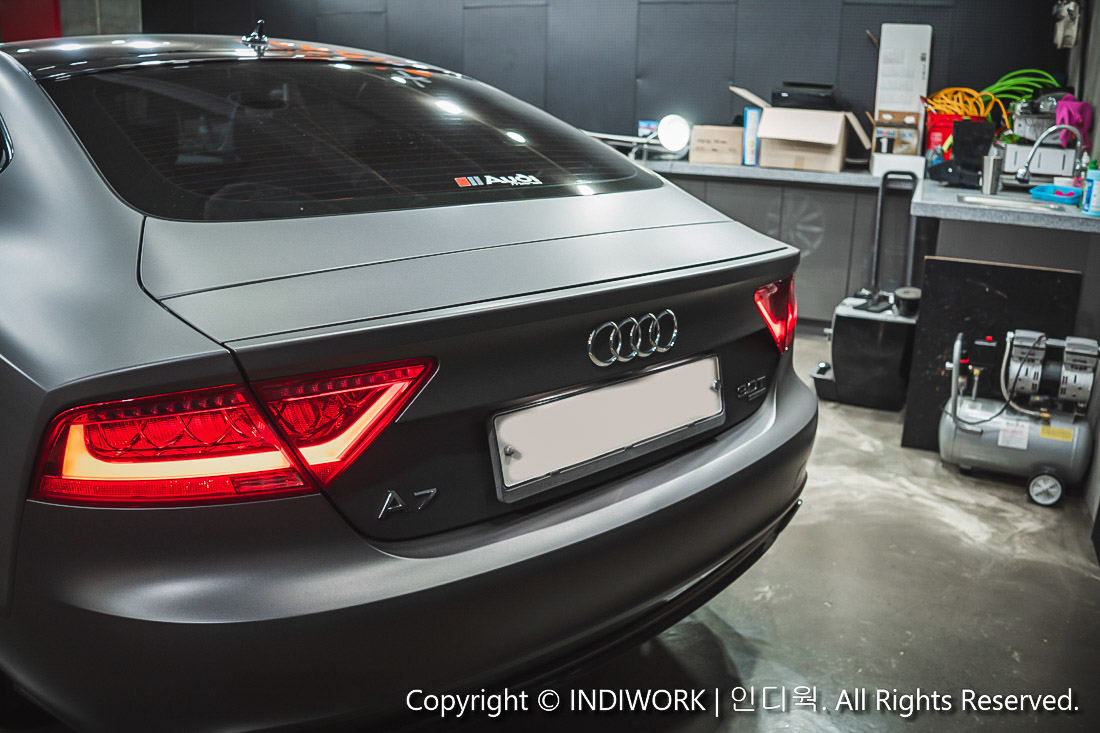 2012 Audi A7 Coupe 3G MMI In The INDIWORK Garage.
The 2012y Audi A7 has 3G MMI, so the SCB-AU-A6 (3G) carplay module is used. After install the module, you need to set the dip switch according to the each model by referring to the manual we provide.
The Audi A7 facelift 4G MMI model after 2016y~ is compatible with the SCB-AU-A7C (4G). 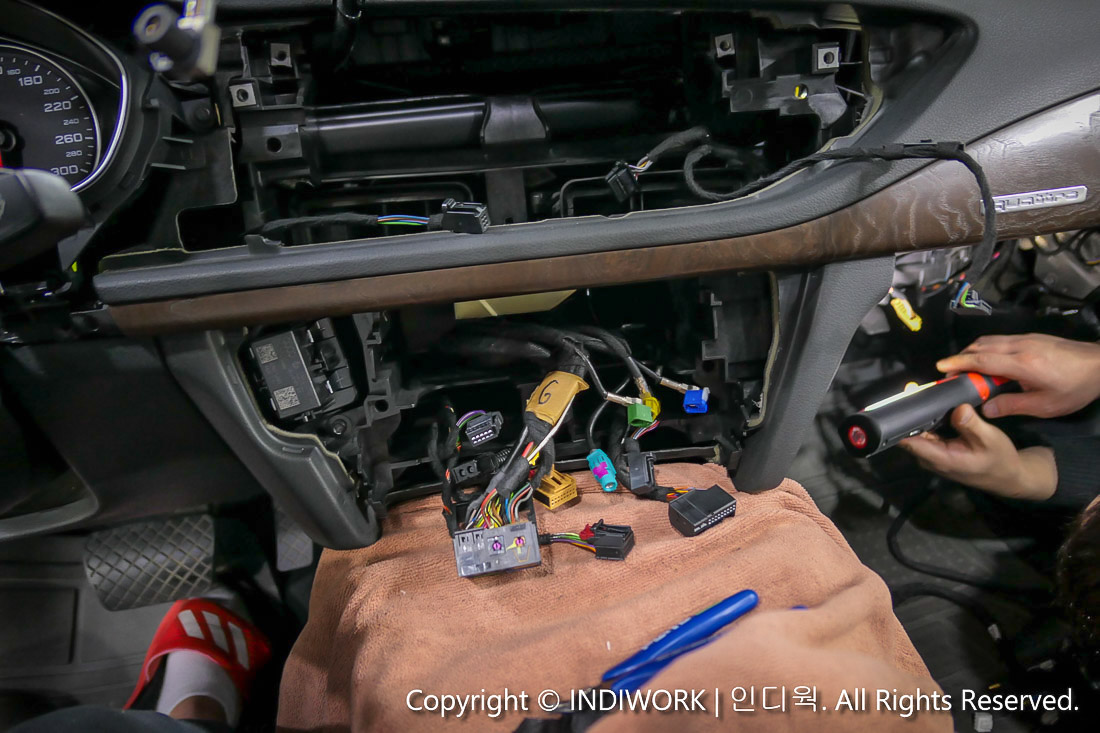 The carplay module connects to the car’s audio head unit. And all cables included in the package are plug-and-play type, so there is no damage to the original wirings. Also, in the case of SCB-AU-A6, installation is relatively easy because the MIC and AUX are connected to the car through the main quad lock cable. We provide an instruction manual for the installation. In addition, if there is any problem during installation, we provide technical support service via Skype chat or email. The installed carplay system is controlled via the original MMI jog shuttle and buttons. And, touch panel connection is not supported. The user interface of the carplay system is optimized to be controlled by a jog shuttle, so there is no inconvenience to use. In addition, as voice recognition ‘SIRI’ is supported, users can use each functions more comfortably. 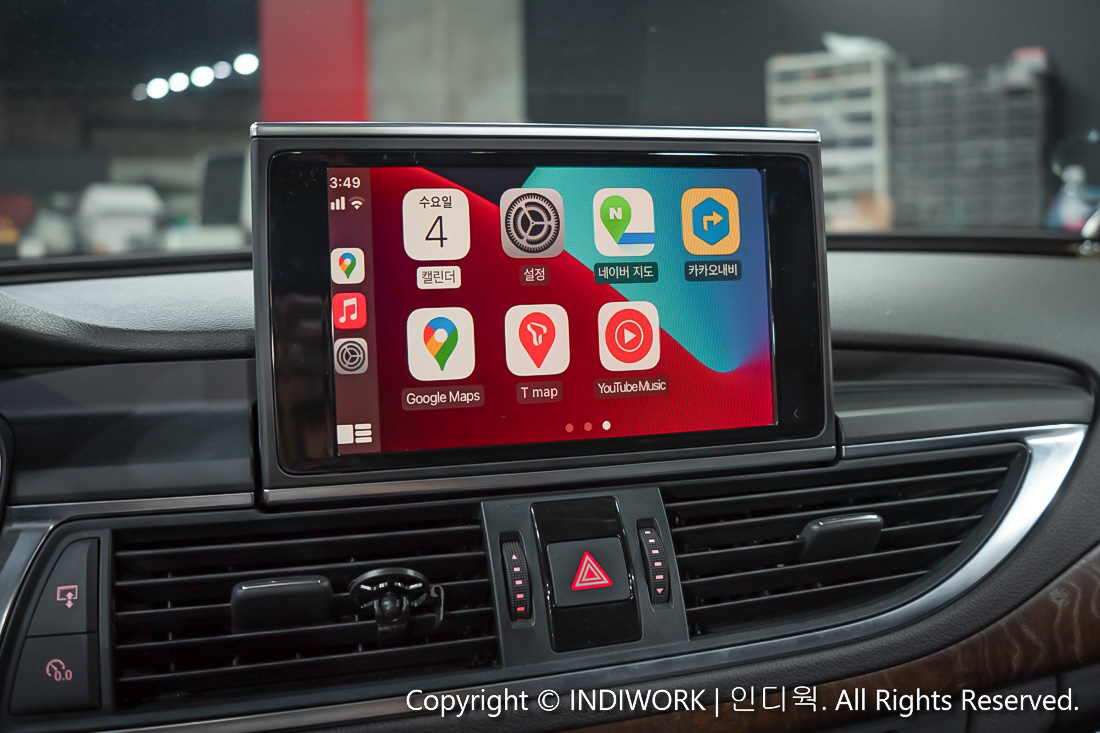 The carplay system is displayed on the screen at the maximum resolution supported by the original monitor. And various map apps, music apps, and call function are supported, but video-related apps are not supported. 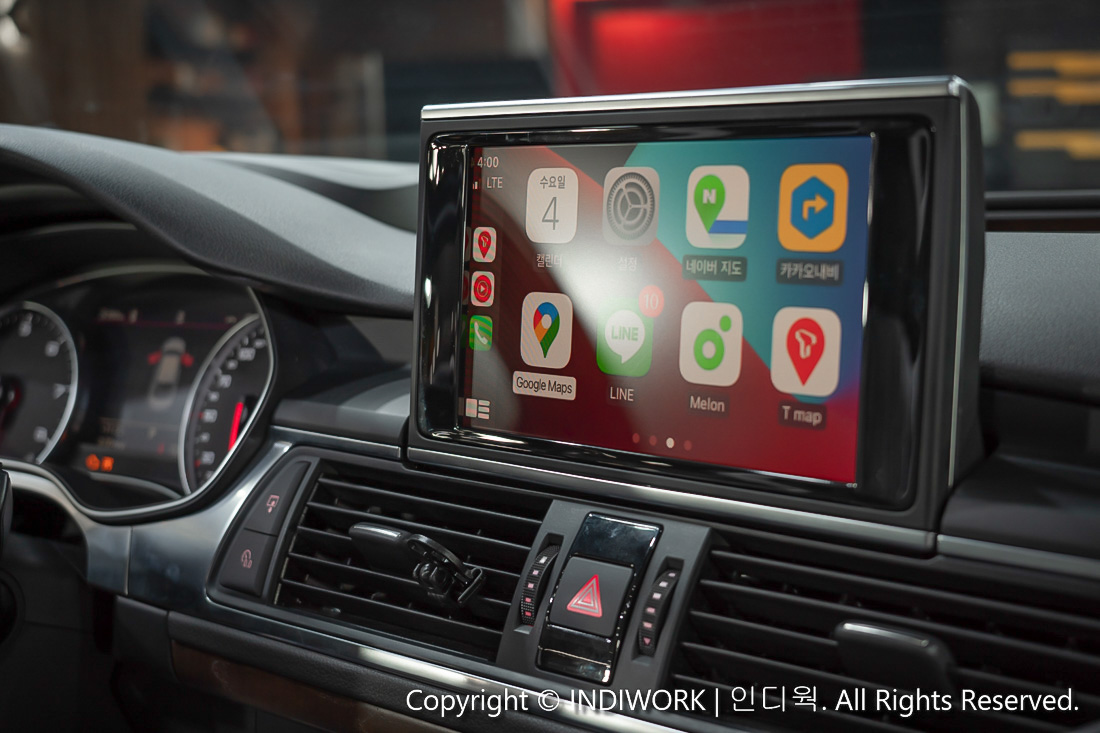 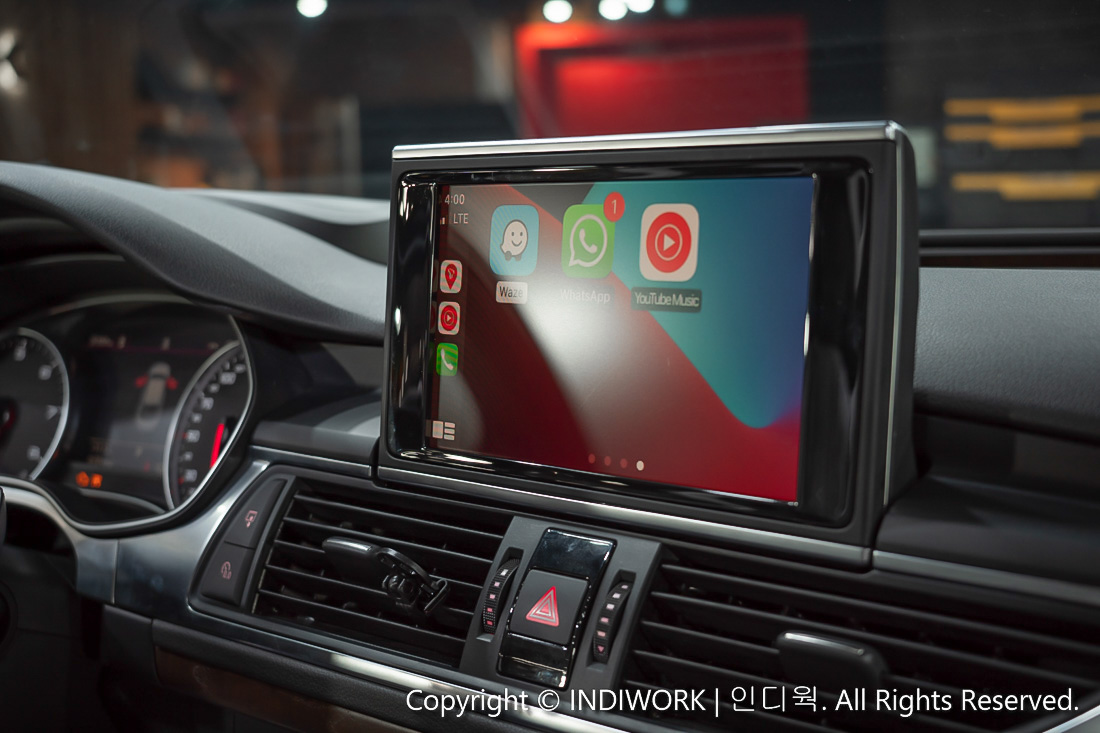 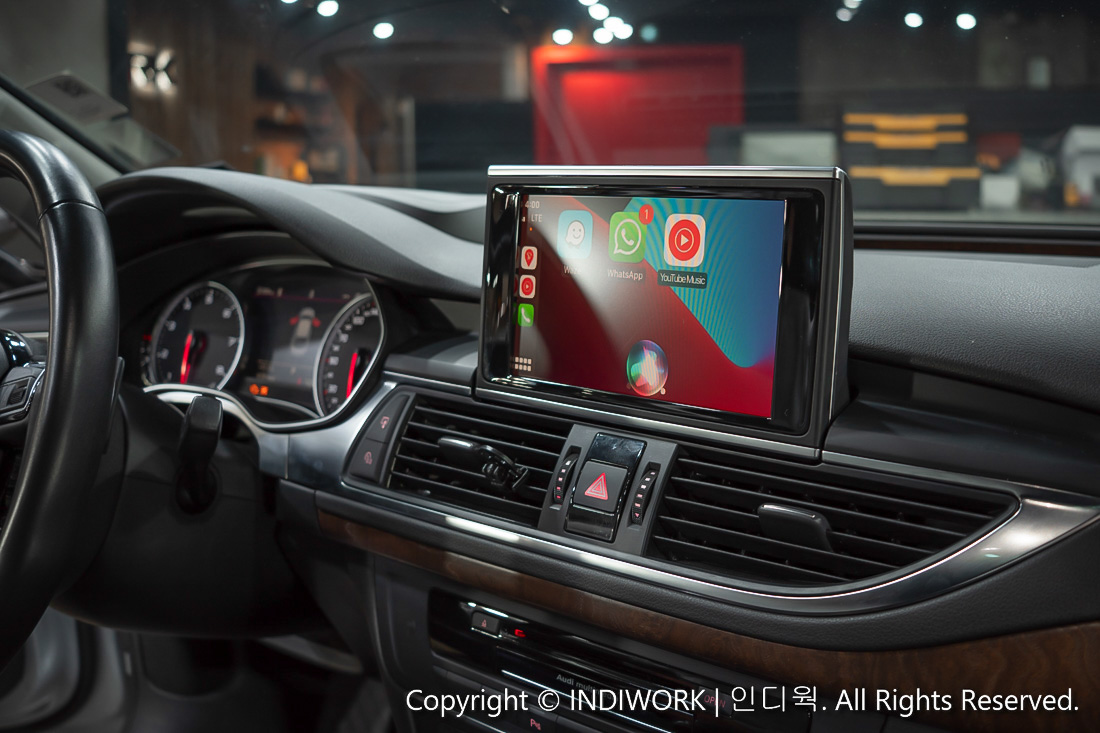 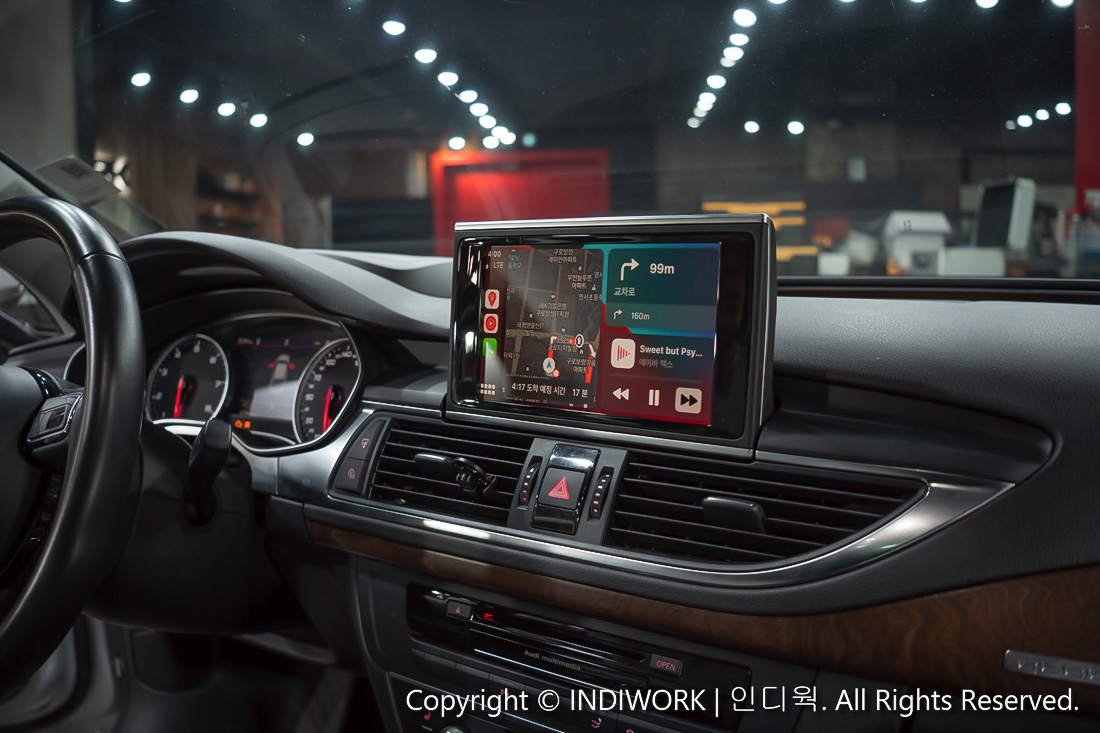 The ‘SIRI’ voice recognition can be executed quickly by using the original button. 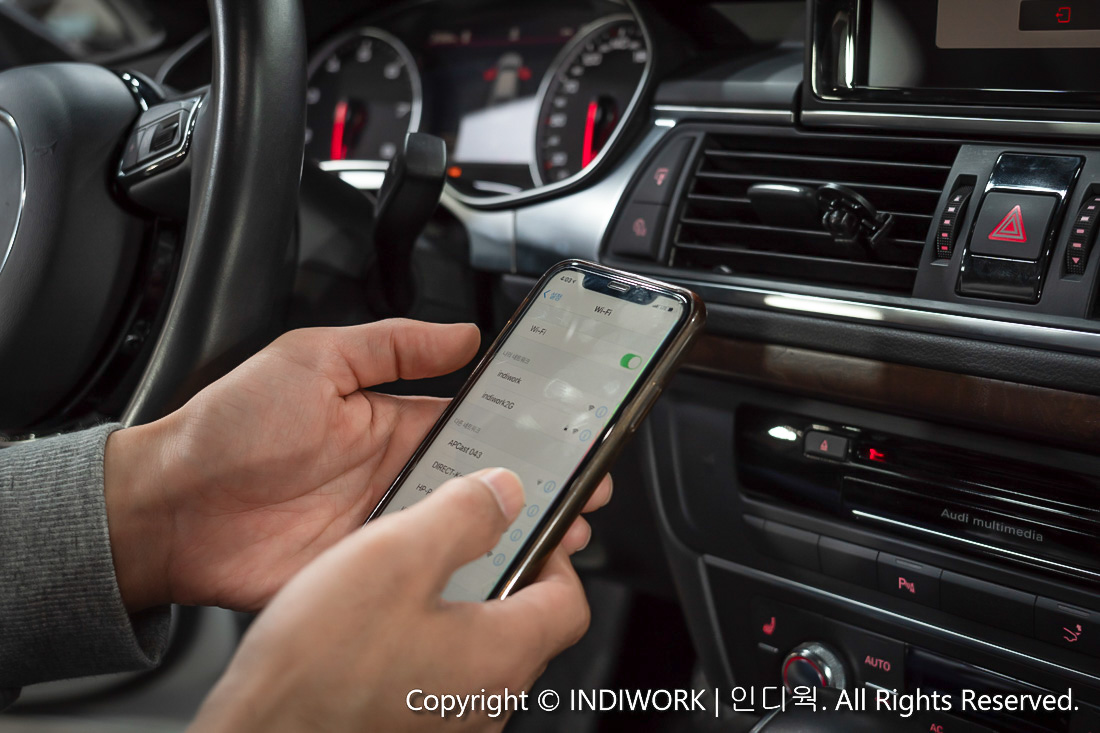 When install the Carplay interface, a smartphone mirro through Air Play is provided.