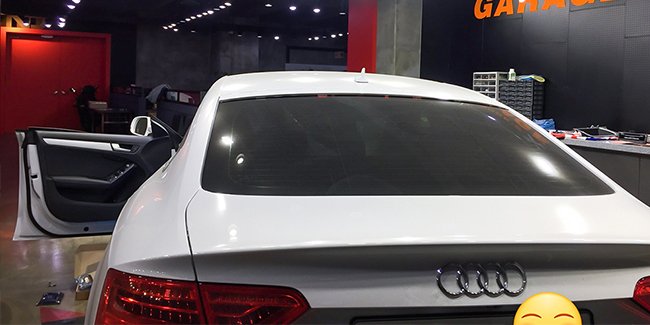 Posted at 16:21h in AUDI by INDIWORK 0 Comments
0 Likes
Share 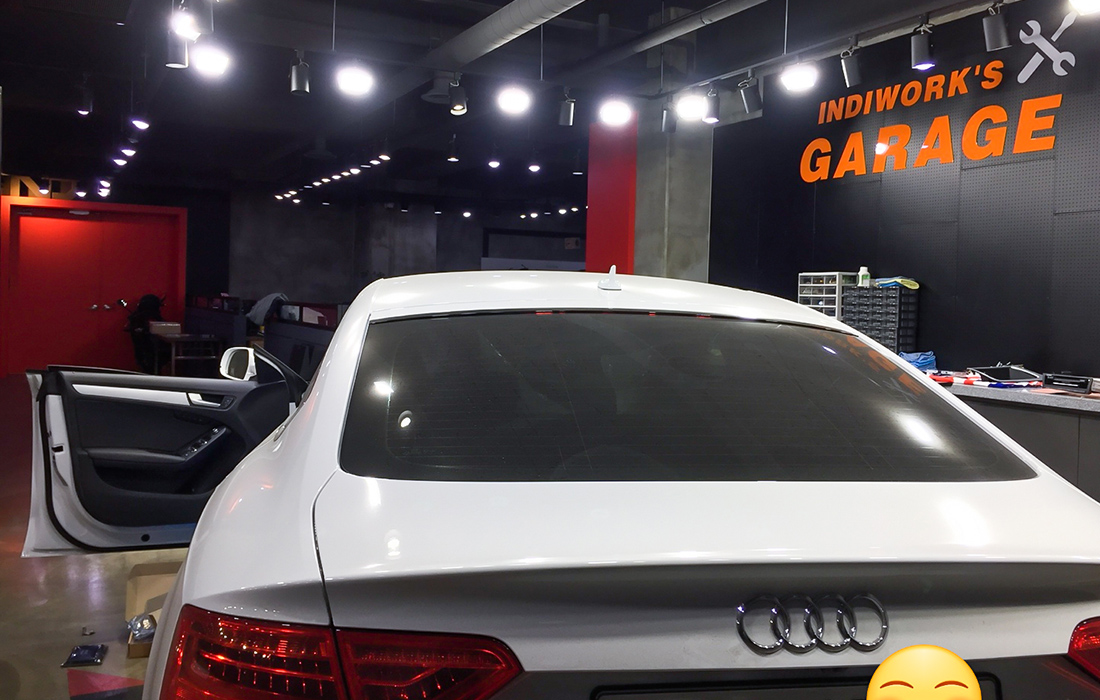 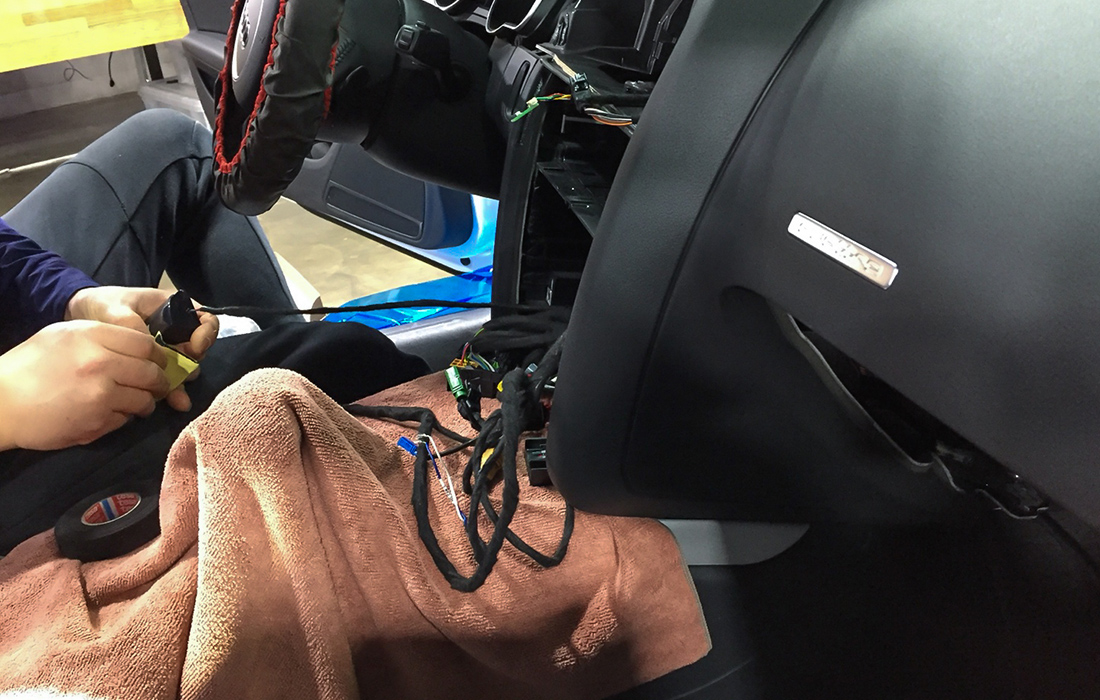 The interface and set-top box are installed behind the audio deck. Wires are wrapped with sound-absorbing tape to remove noise. 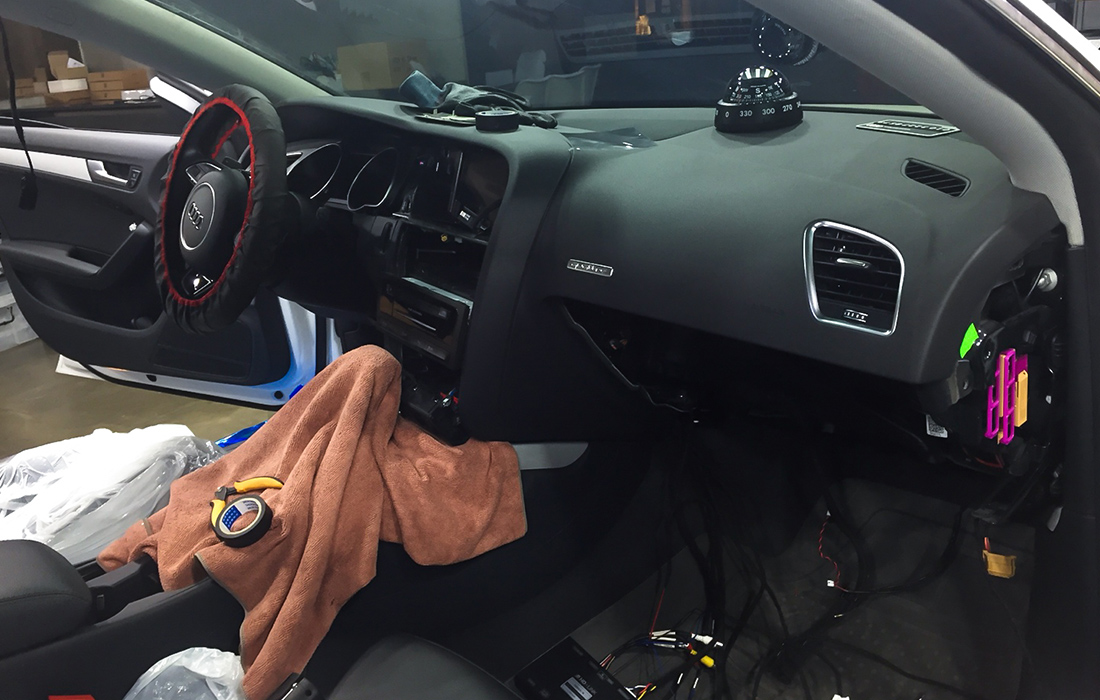 Please refer to the diagram in the installation manual for connection. Wiring connections are plug-and-play. 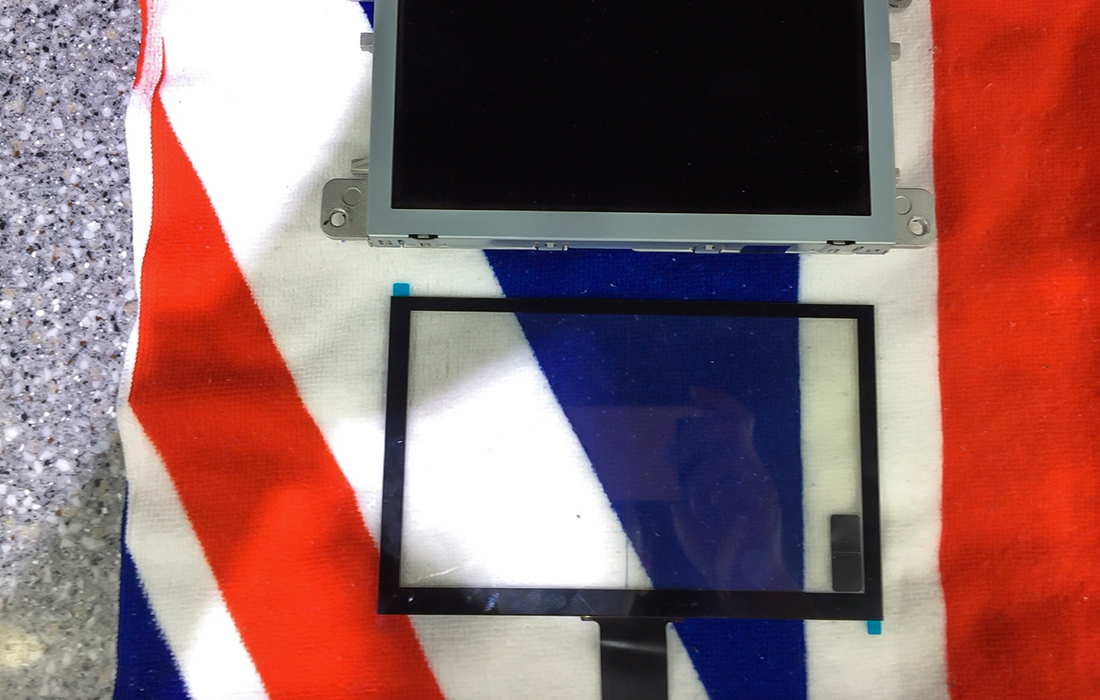 The original monitor does not have a touch screen function. So we use a capacitive touch panel, which is the same as the touch of a smartphone. 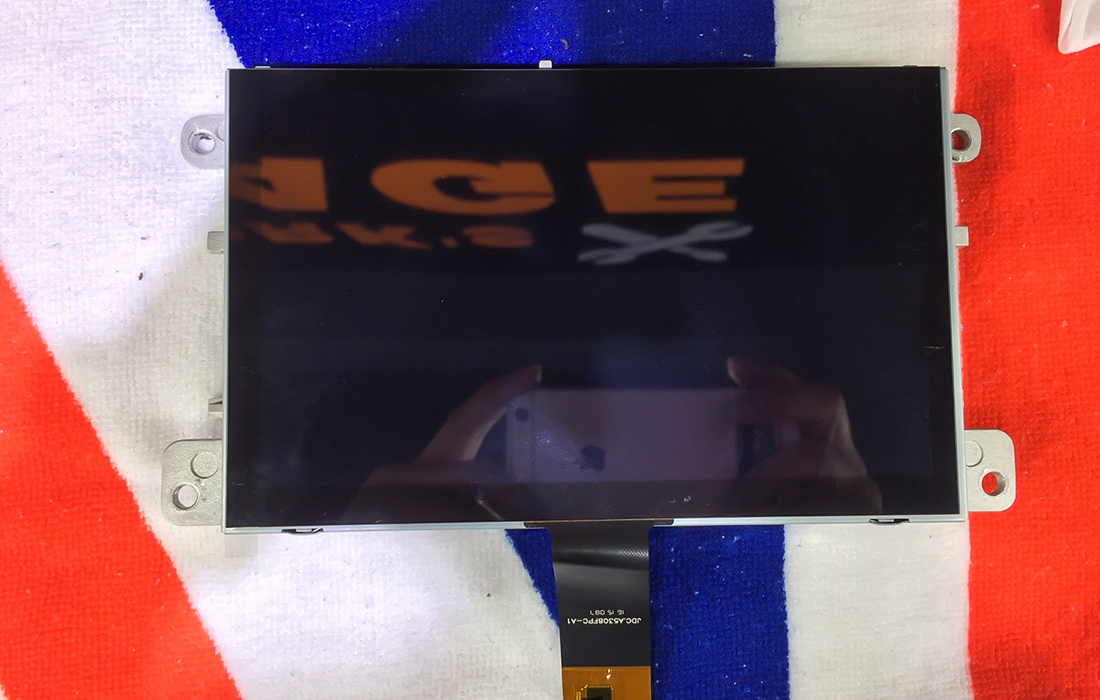 Touch panel is the same as the original shape of the monitor.

2015 Audi A4 B8 A-LINK Android system with HD-LINK, Capacitive touch