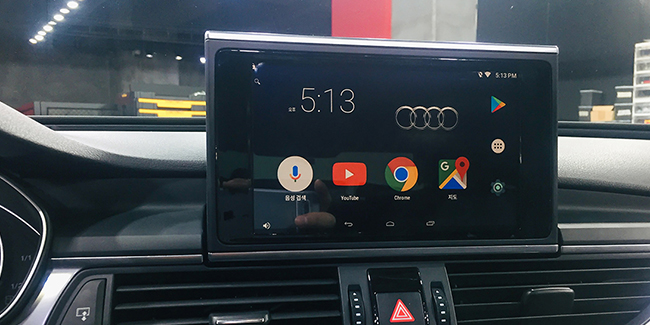 Posted at 18:32h in AUDI by INDIWORK 0 Comments
0 Likes
Share 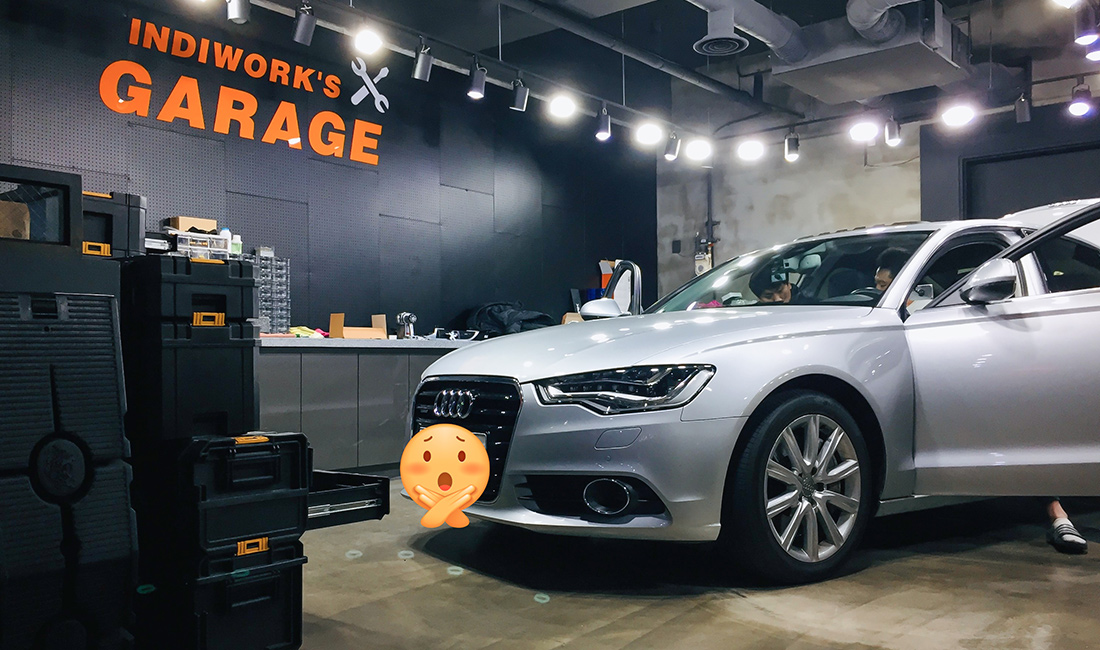 AUDI A6 (3G MMI) In The INDIWORK Garage. 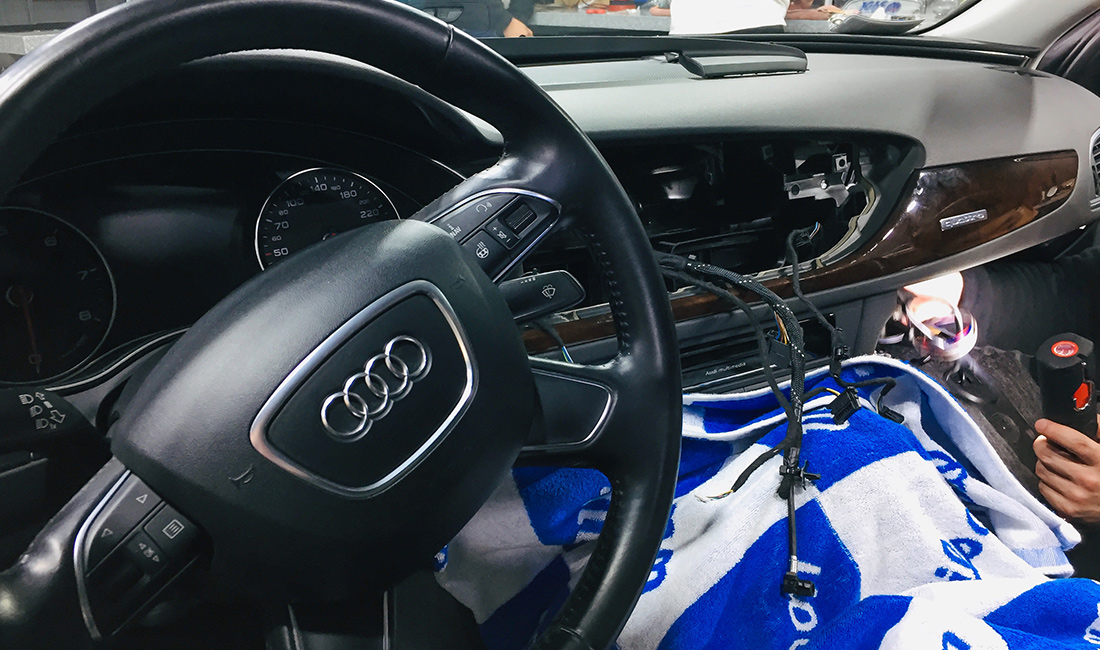 This is the same principle as a smartphone, and multi-touch is supported.

And, we installed an additional GPS FAKRA cable. It is connected to the original GPS port, so reception sensitivity is very good.

There is no visible change, but the usability has been greatly upgraded.