Posted at 12:36h in BMW by INDIWORK 0 Comments
0 Likes
Share 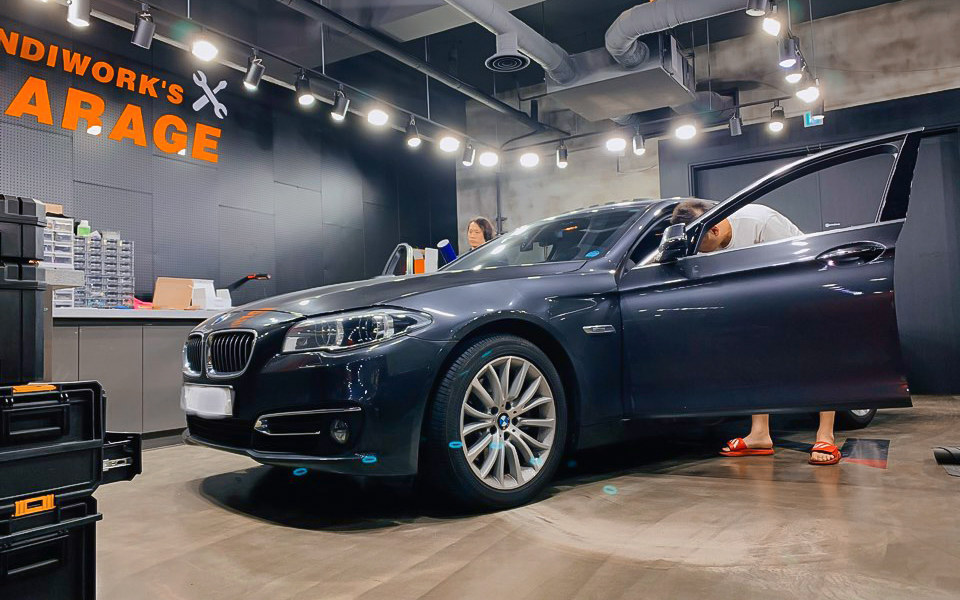 The 2015 BMW F10 is an NBT (CIC-HIGH) based system. The compatible interface model is IW06B-N23 (For NBT). A M2C Android settop and 10.2″ Capactive touch panel are installed with the interface. 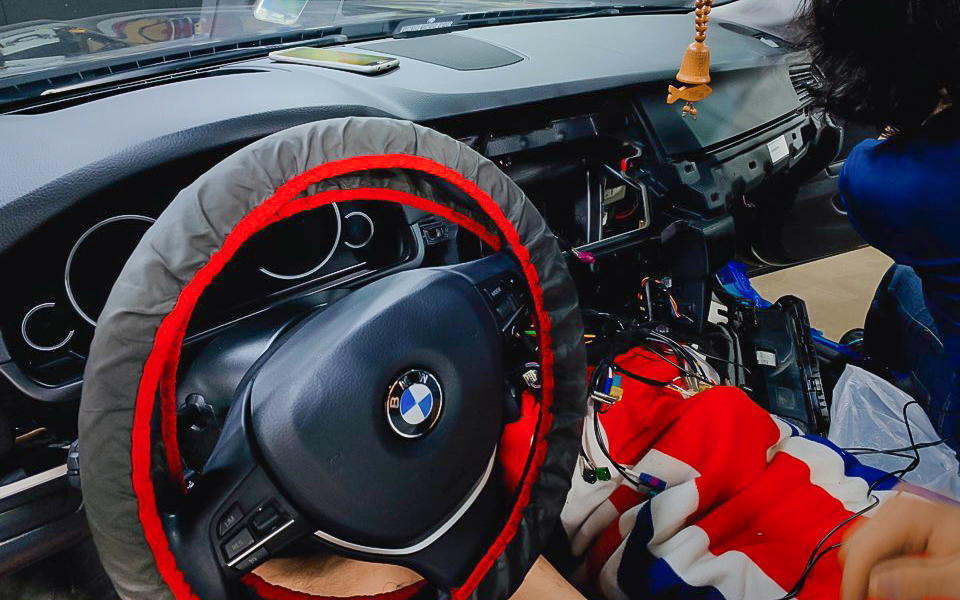 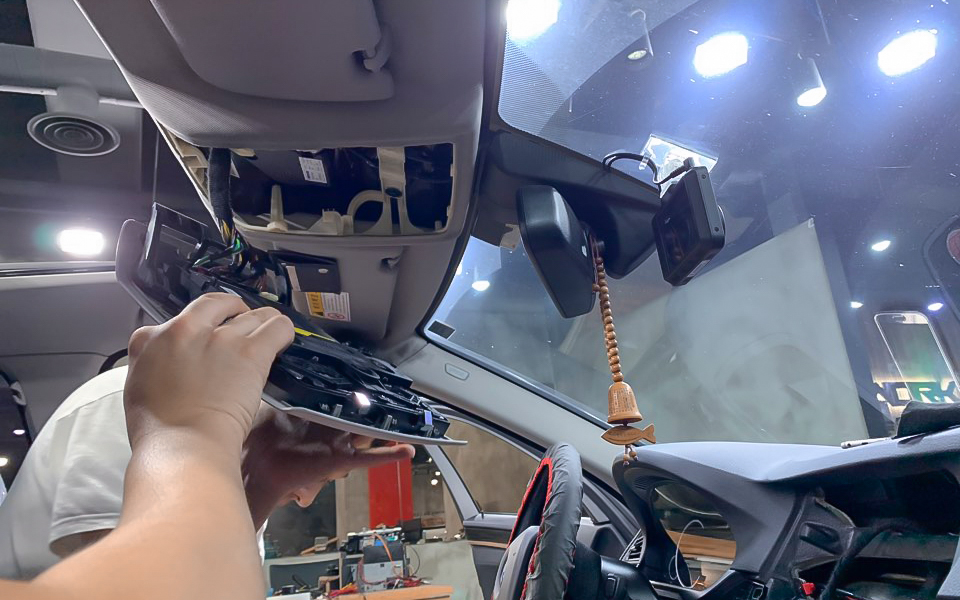 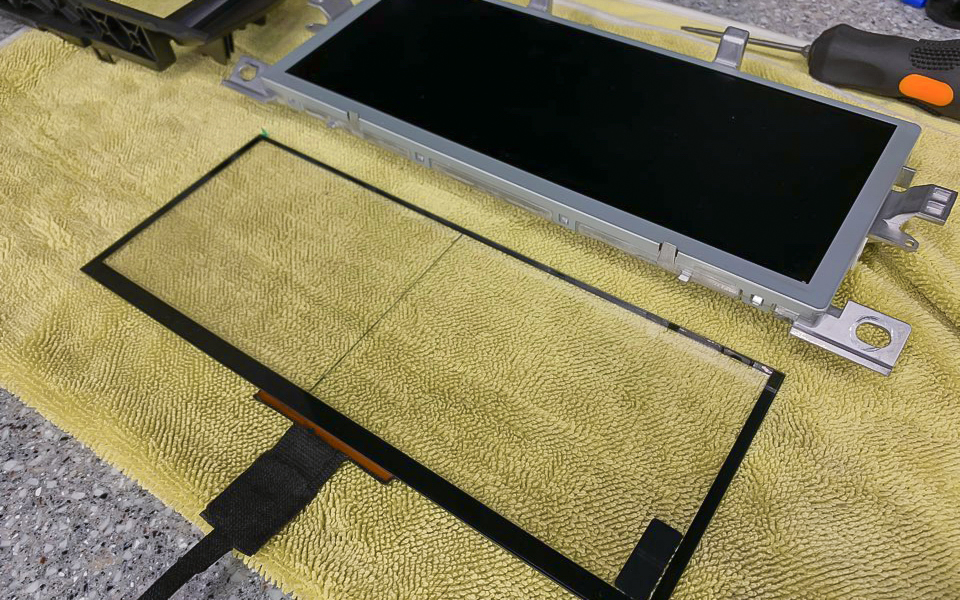 For touch control, attach the touch panel on the original monitor screen. The capacitive touch panel sold by INDIWORK has good touch sensitivity because it is a static electricity type like a smartphone. and the multi-touch function is supported. 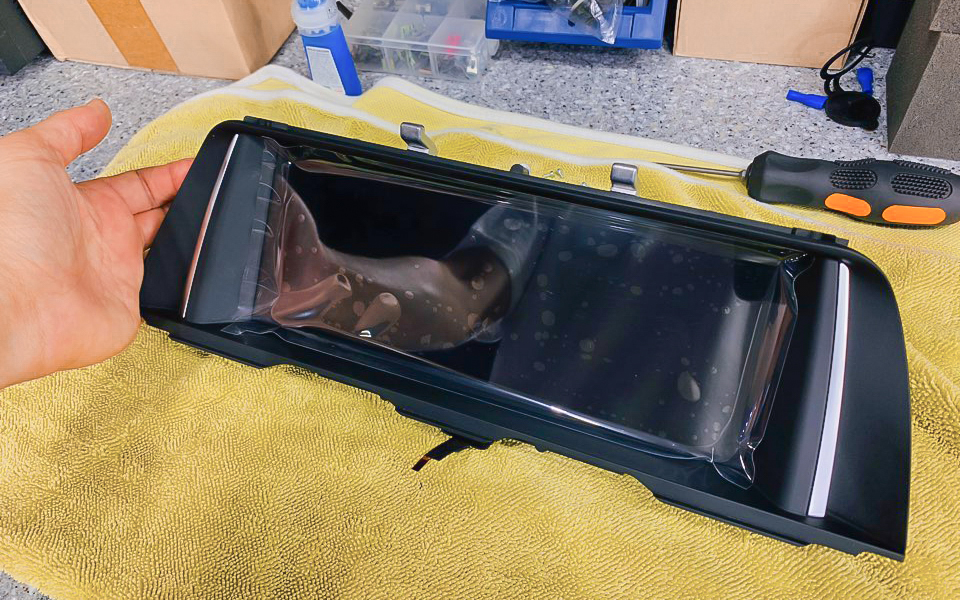 Attach the touch panel on the screen and put a cover on it.

The interface is installed hidden inside.

The M2C-200IW Android set-top box is OS 7.1.2 Nougat. You can download and use various apps by sharing the Internet with M2C through your smartphone’s hotspot.