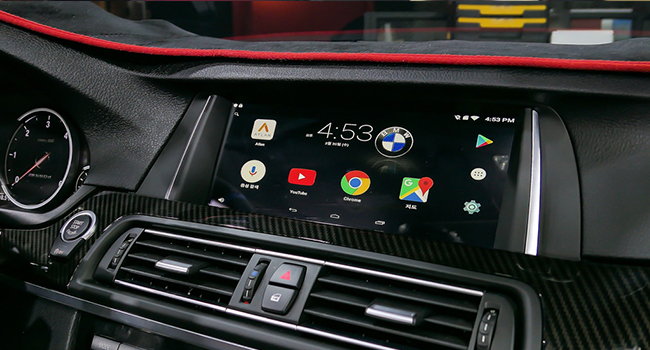 Posted at 16:25h in BMW by INDIWORK 0 Comments
0 Likes
Share 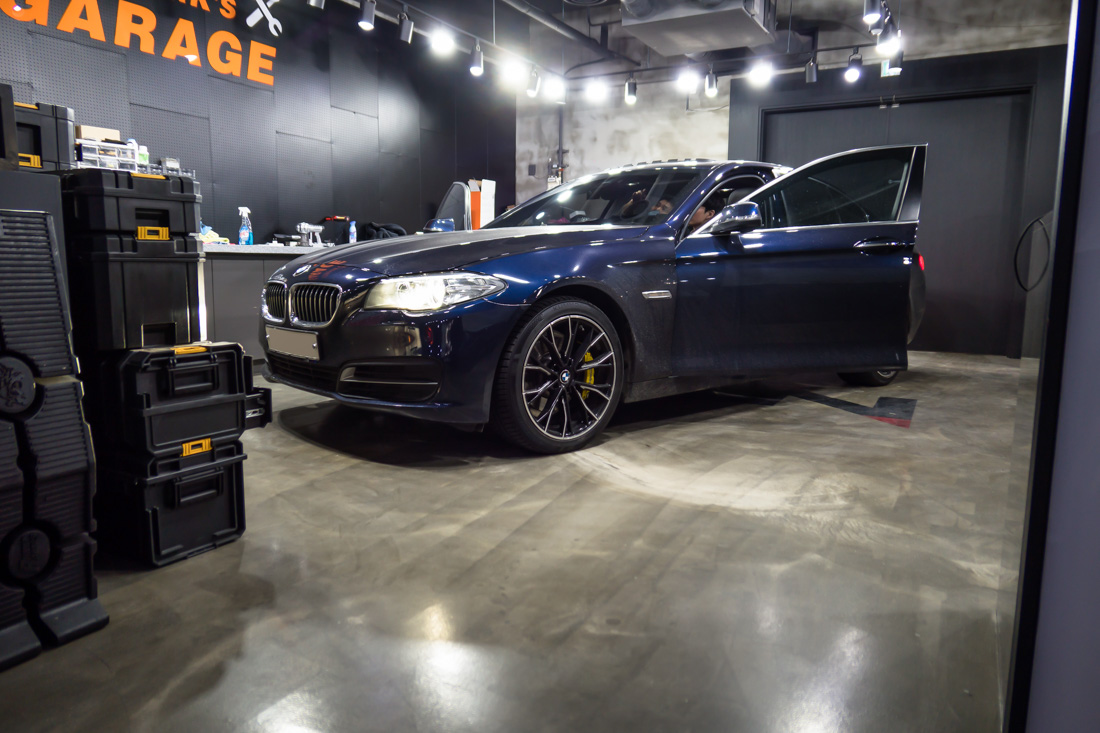 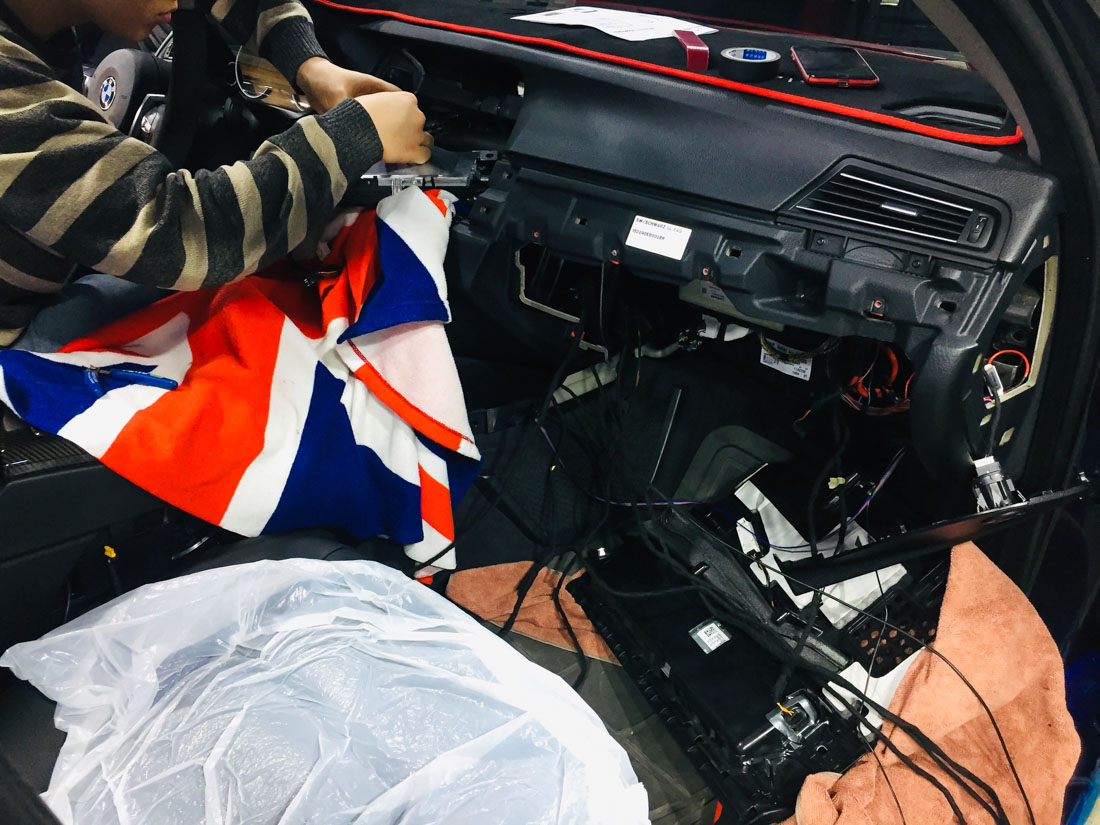 -Used the capacitive touch screen, the touch sensitivity is sensitive and multi-touch is supported.
-Using the GPS FAKRA cable, it has the same sensitivity as the original GPS.
-Android voice recognition available.
-HDMI port on the interface allows you to connect external devices such as Apple TV or PC.
(* Require check the compatible resolution with the interface.) 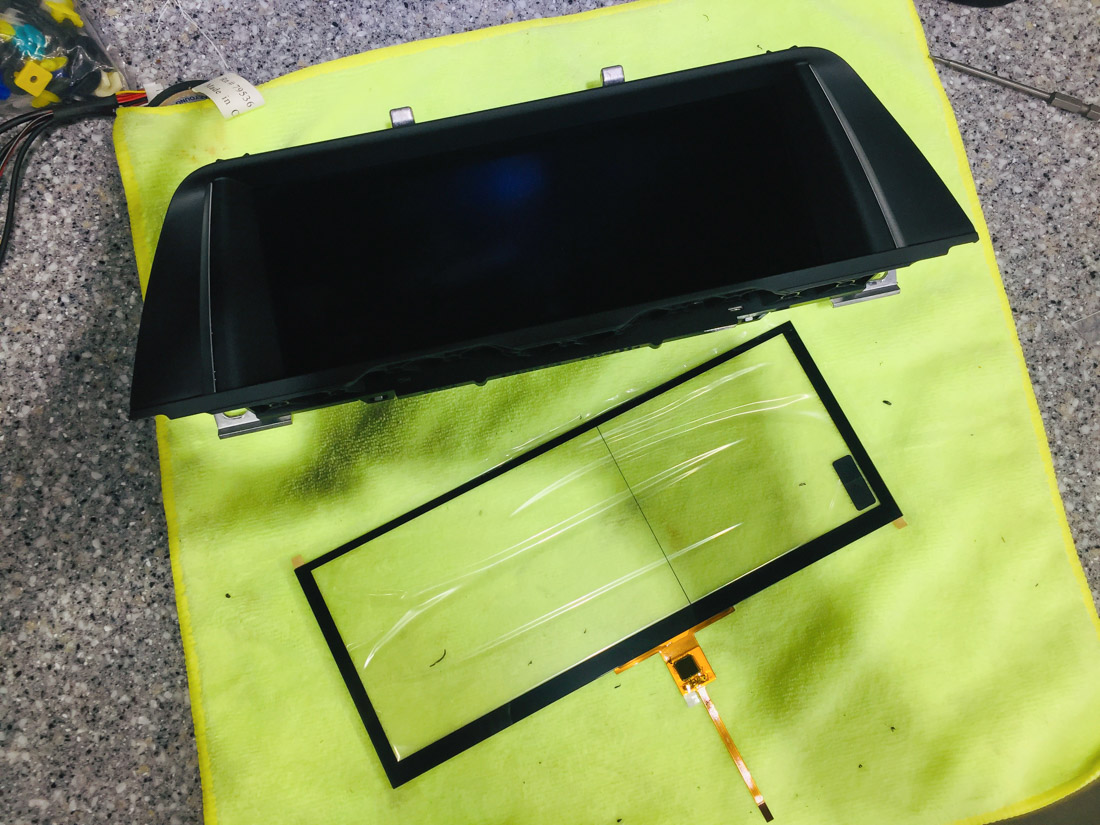 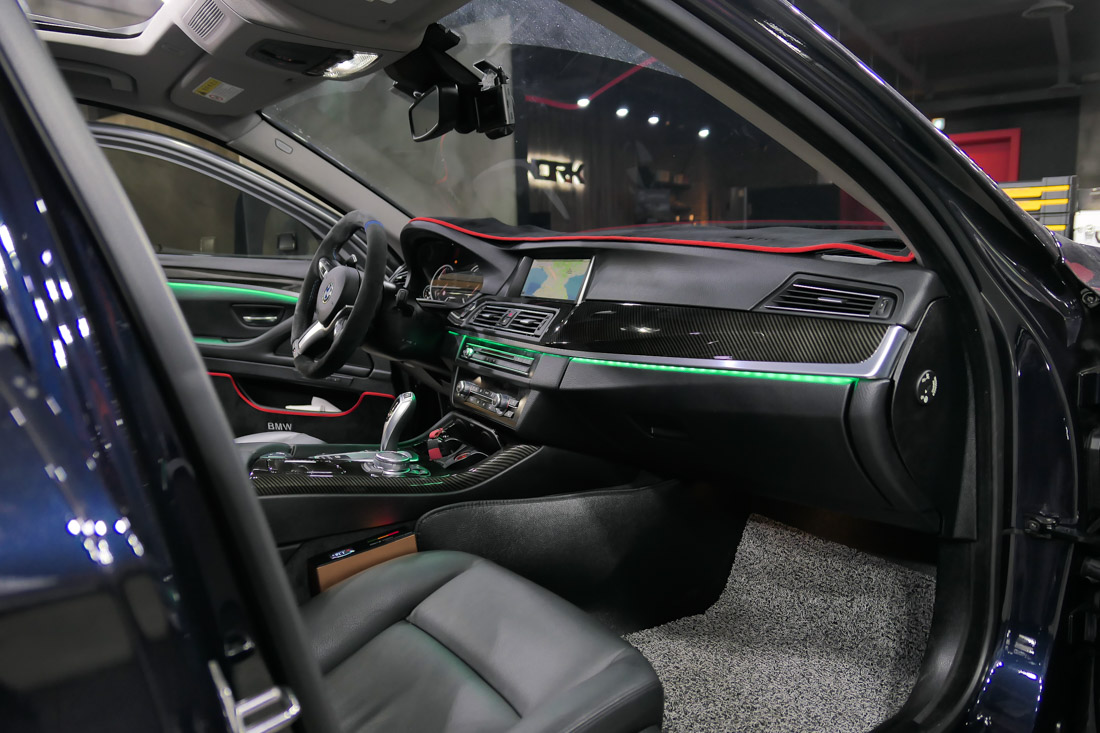 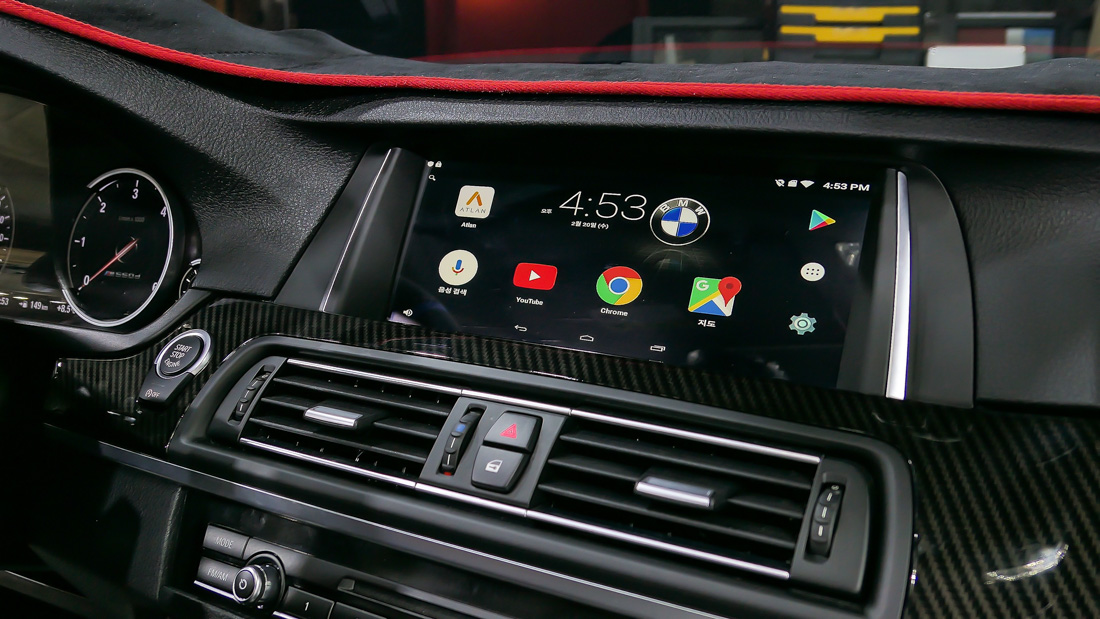 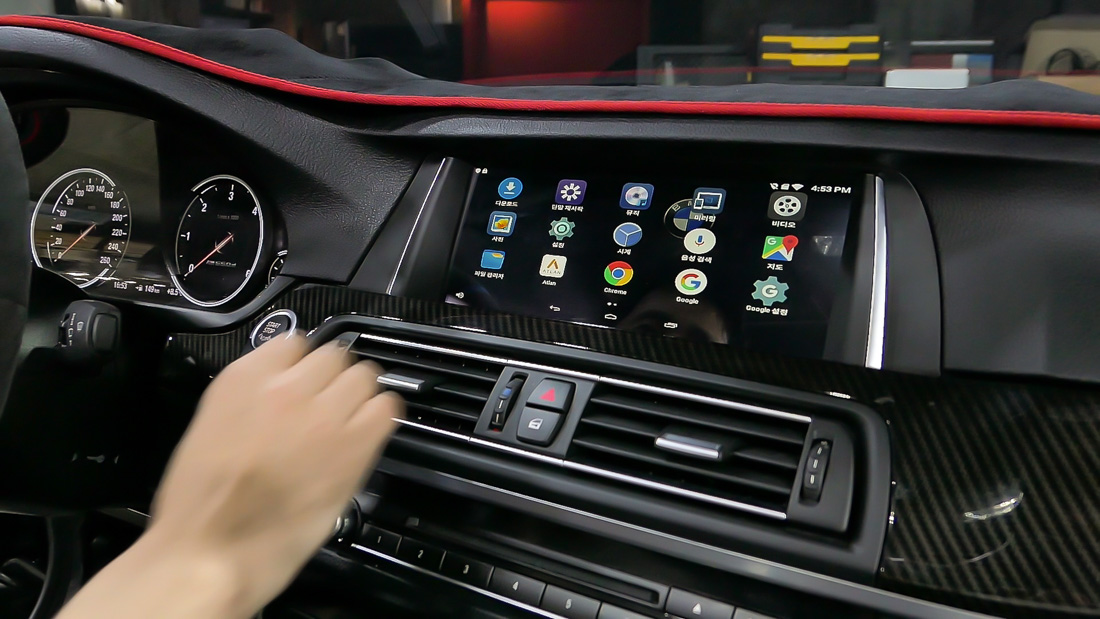 You can download and use the apps from the Playstore.
All languages provided by Android are supported. 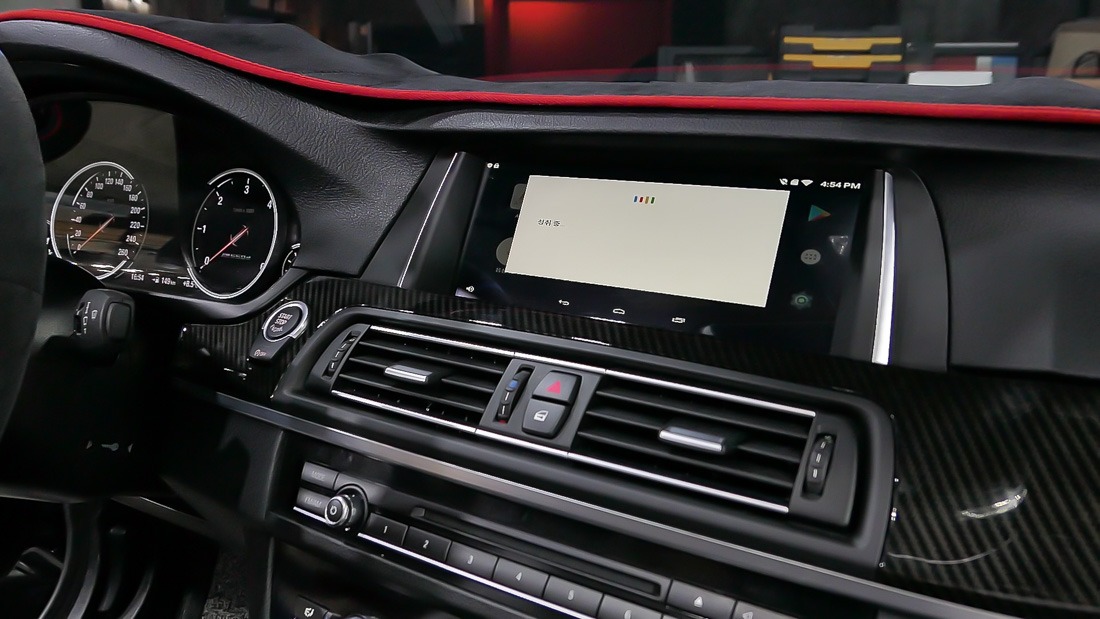 Microphone is installed and OK Google, voice support can be used. 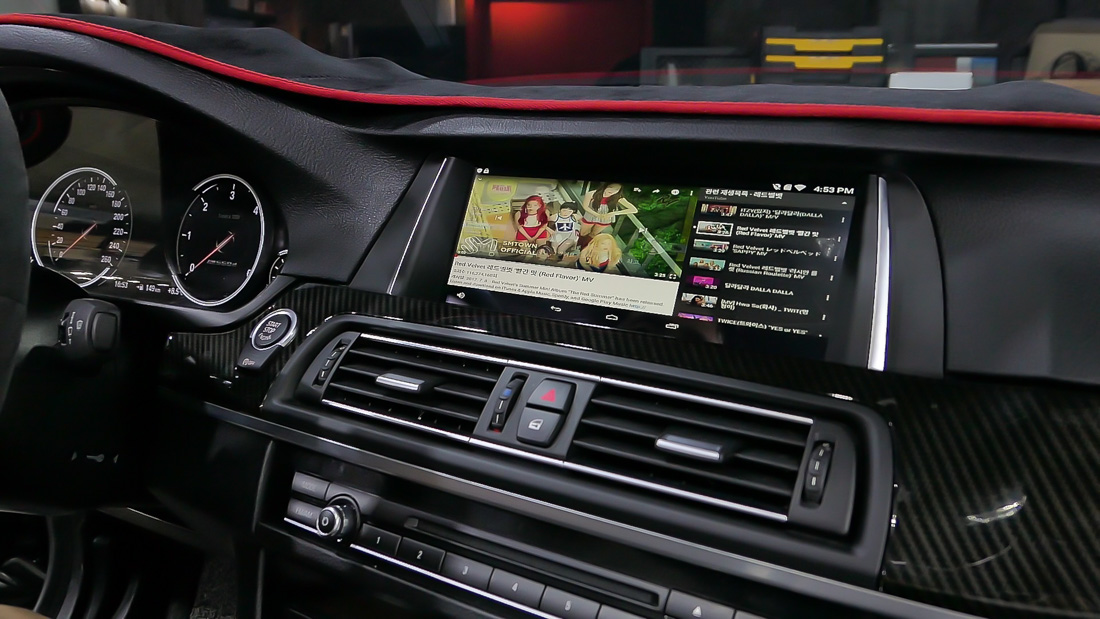 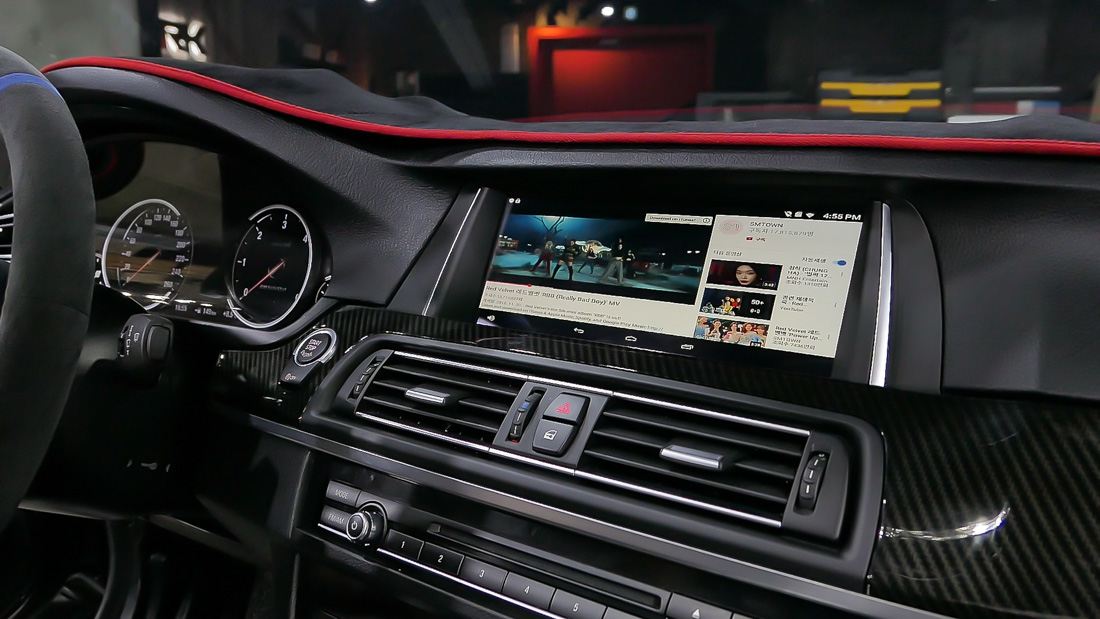 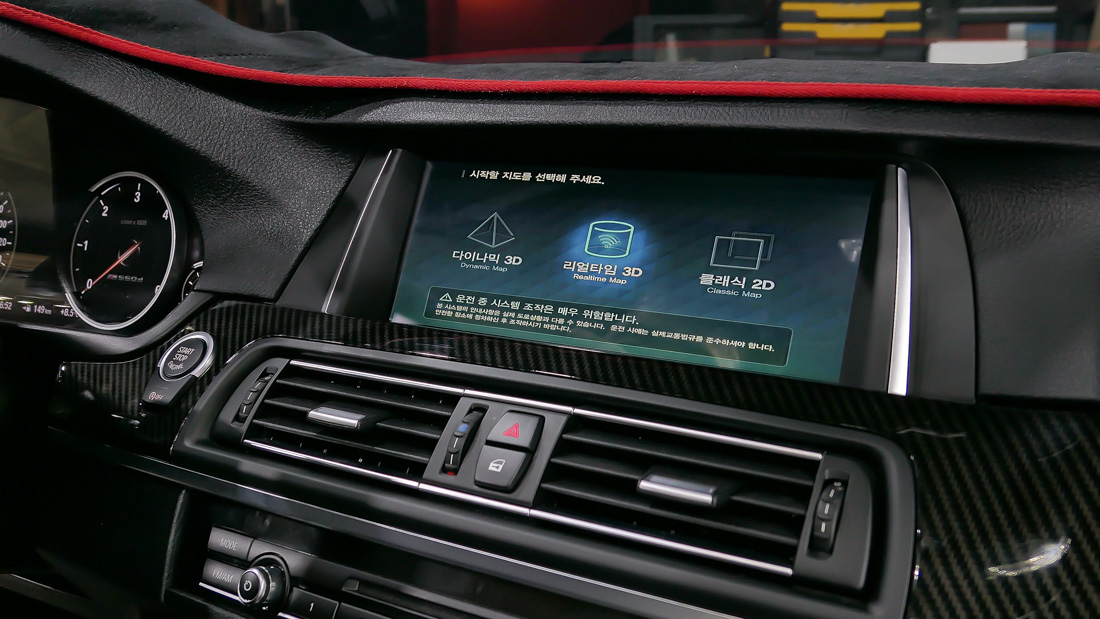 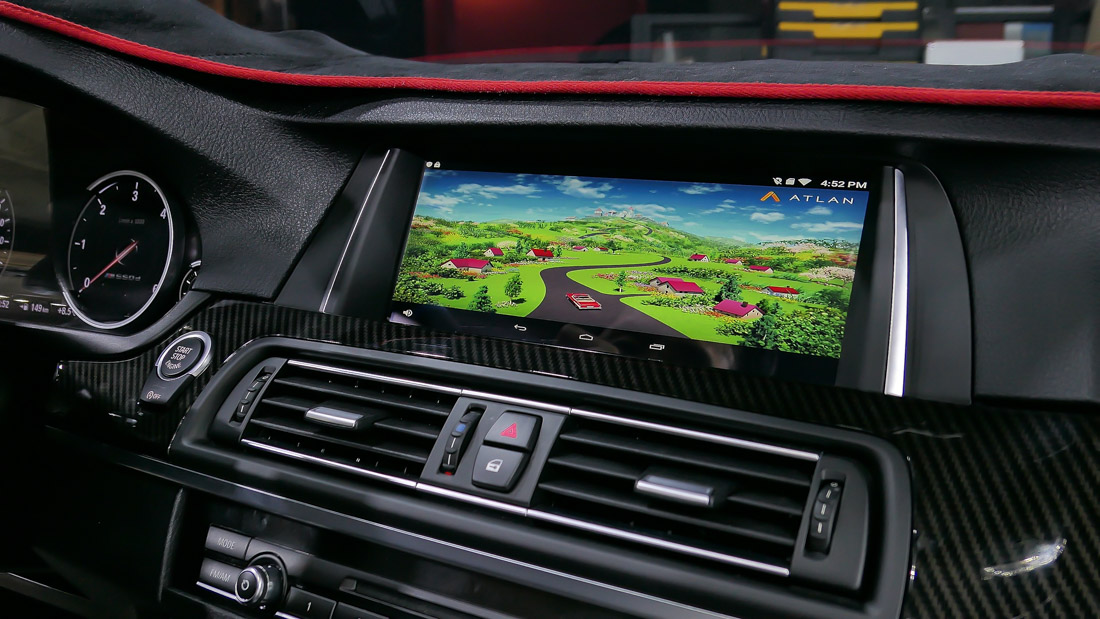 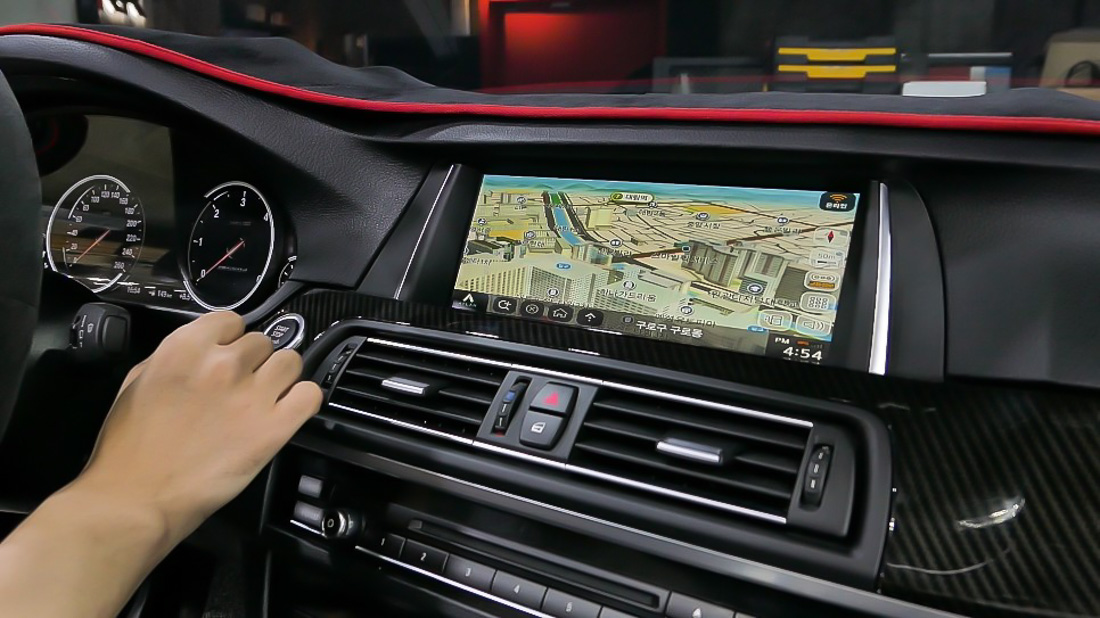