Posted at 18:33h in BMW by INDIWORK 0 Comments
0 Likes
Share 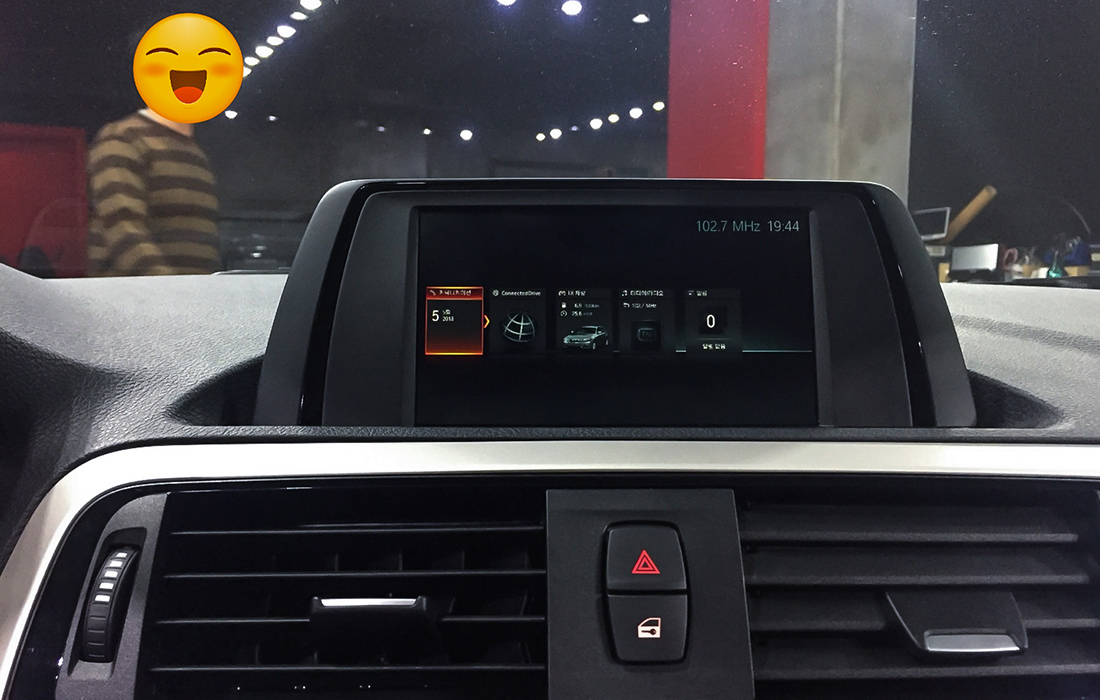 The 118D to install the Android box now has a 6.5-inch monitor that does not have a touch. We will use capacitive touch method glass panels like smart phones to control Android with touch.

The touch panel is attached to the original monitor.
The EVO interface and A-LINK Android box are installed inside the audio system. Installation is not difficult because it is a cable plug and play type of interface.

If you switch to HDMI mode using the original button, you can enter Android mode. In this mode, you can control all the functions with the touch and use it in the same way as a normal Android smartphone.

The most basic Youtube..
All languages are configurable in Android settings. 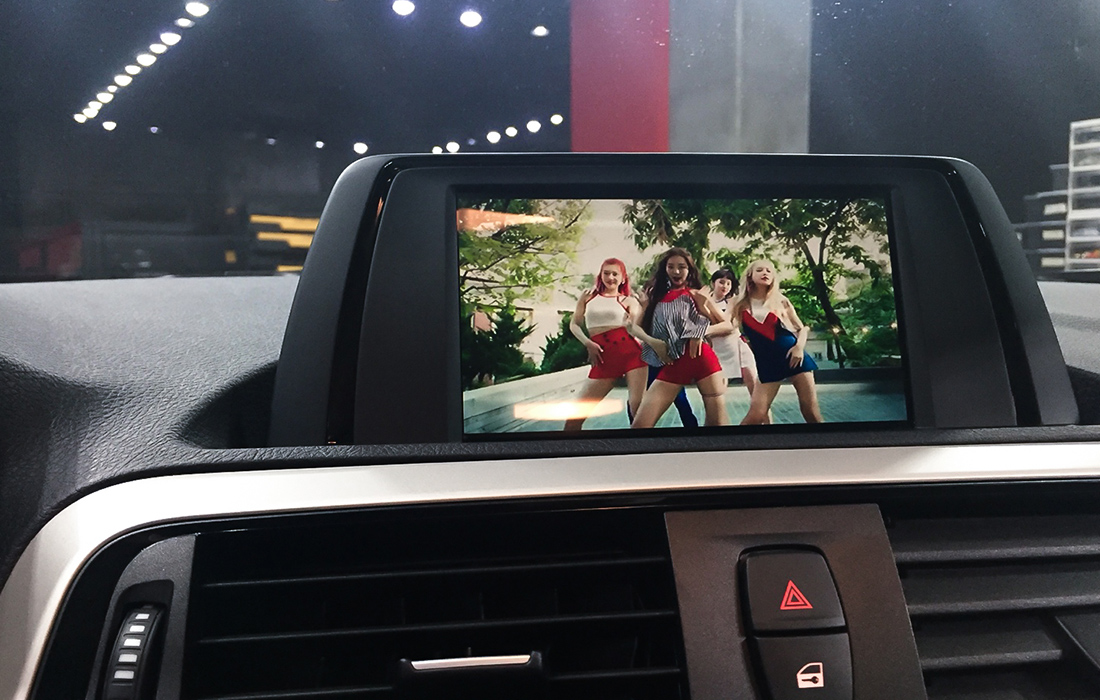 This is a USB stick to enable AUX connected directly to the car’s USB port.
This is the simplest and most general AUX activation method. However, there is a slight delay between the sound and the video, and the delay time varies from car to car. (about 0.5 to 2 seconds). 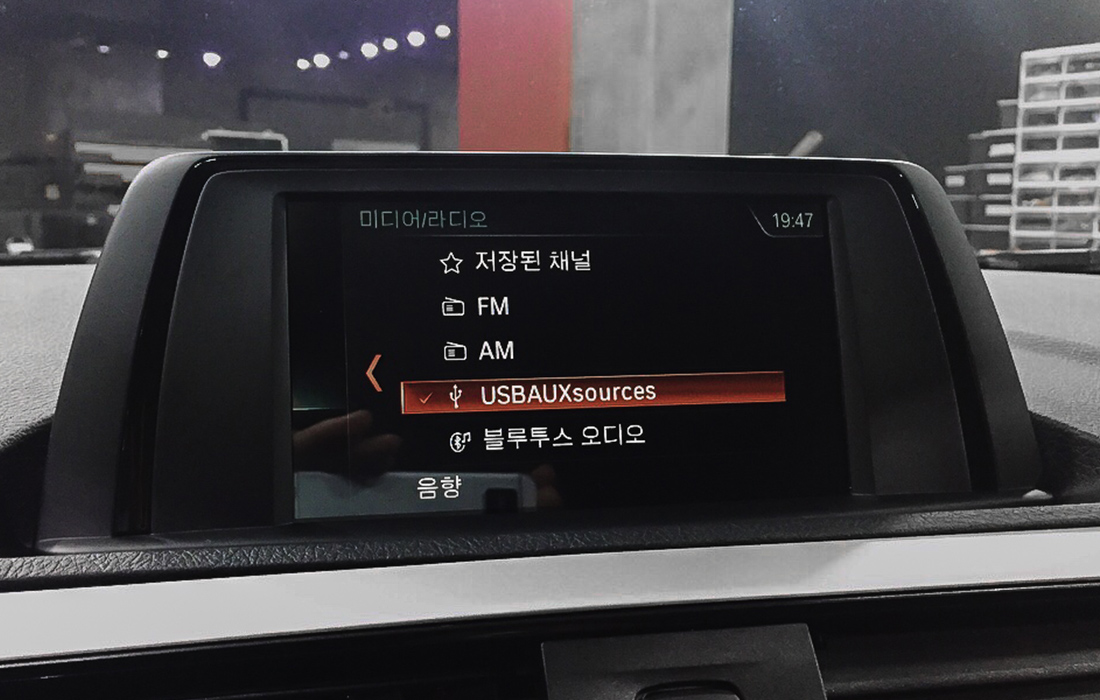 When the AUX-USB stick is connected to the USB port, the ‘USBAccessors’ menu is activated. When this menu is selected, the sound of the Android system is output to the car’s speaker.