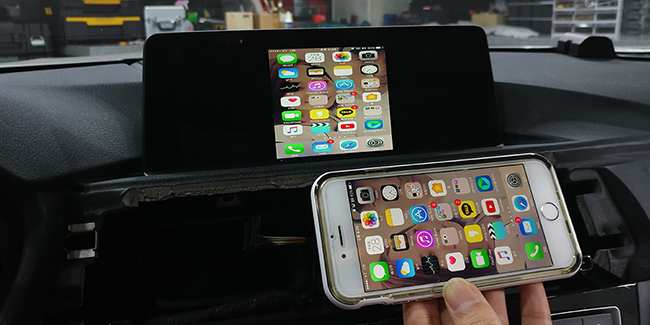 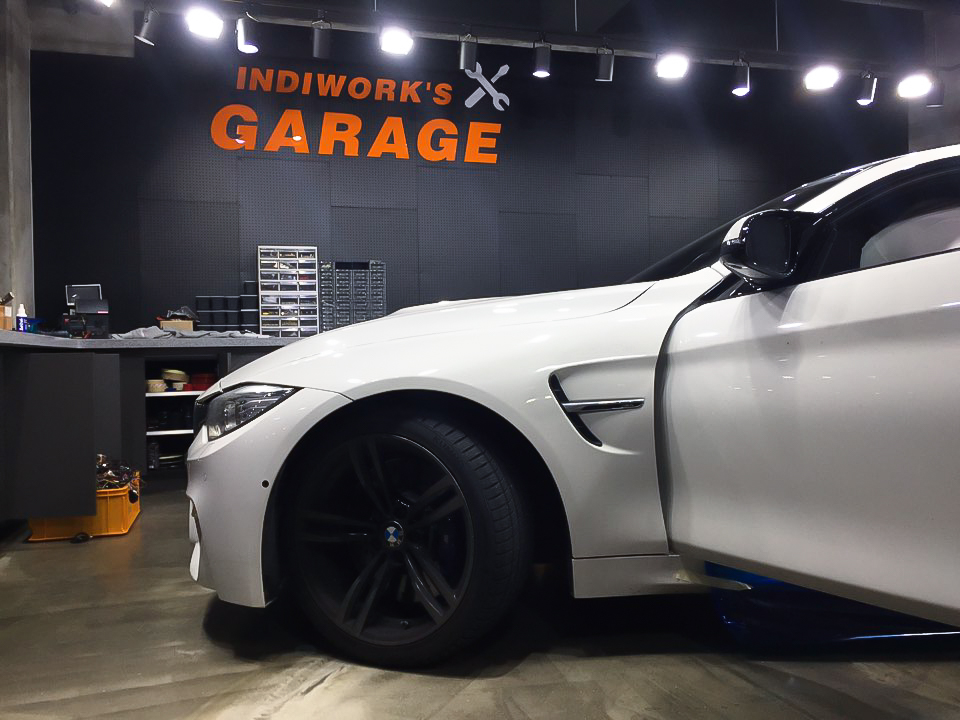 I played the video stored in the iPhone itself.
It plays more perfectly than YouTube.

The smartphone mirroring system is perfect as an auxiliary entertainment feature. 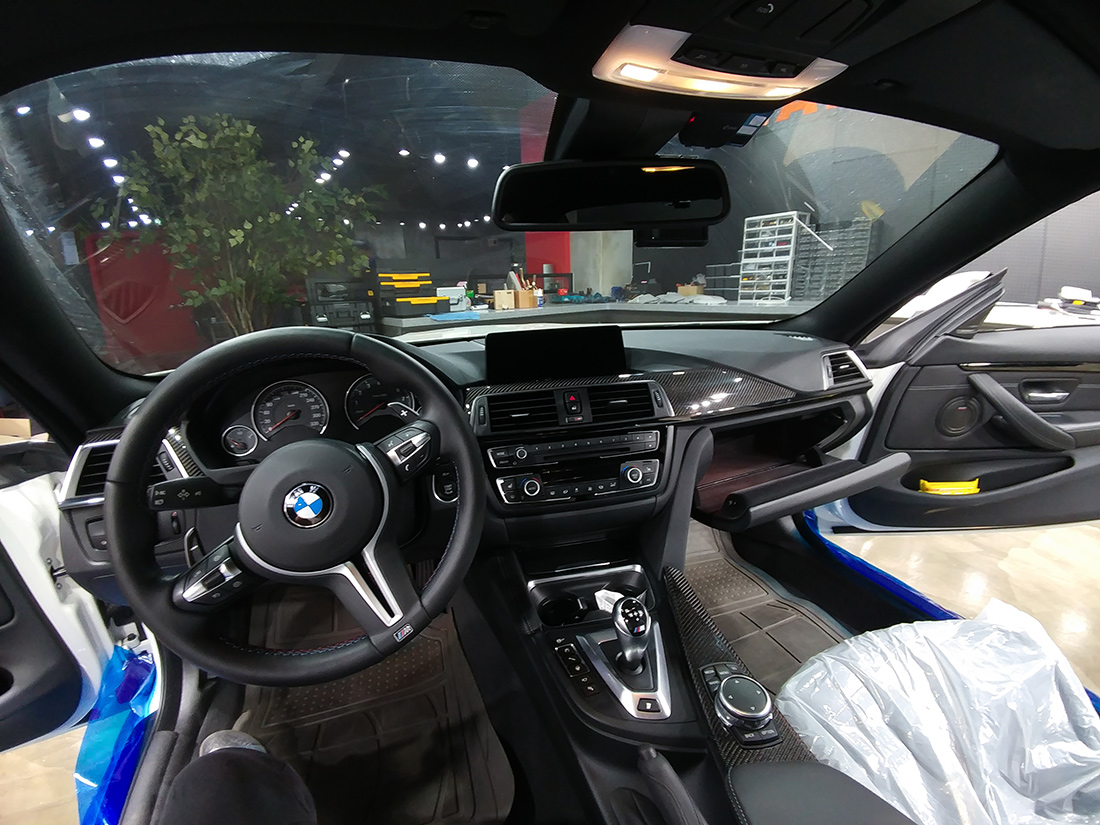 The HDMI digital interface for BMW, IW06B-N23, is used to install the high-resolution smartphone mirroring system. 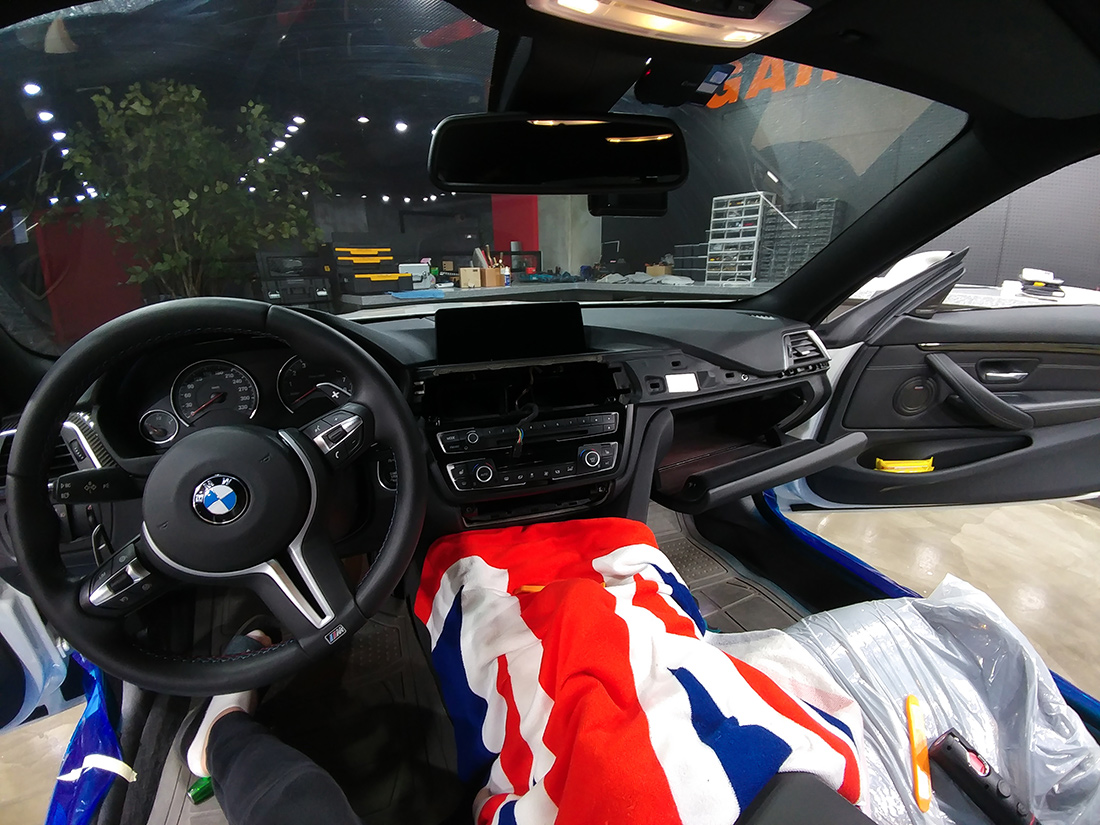 Remove the audio deck to mount the interface. 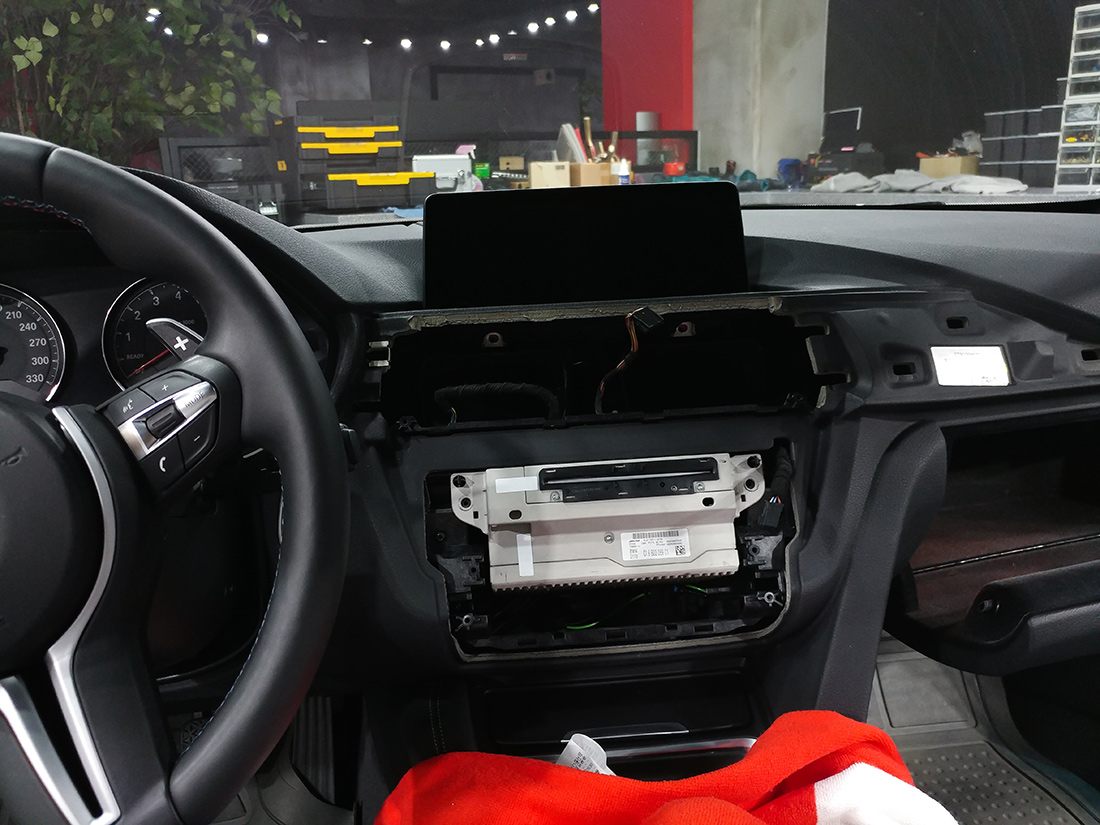 The interface connects the LVDS IN/OUT between the 8.8-inch OEM monitor and audio, and removes audio for CAN and POWER connection. 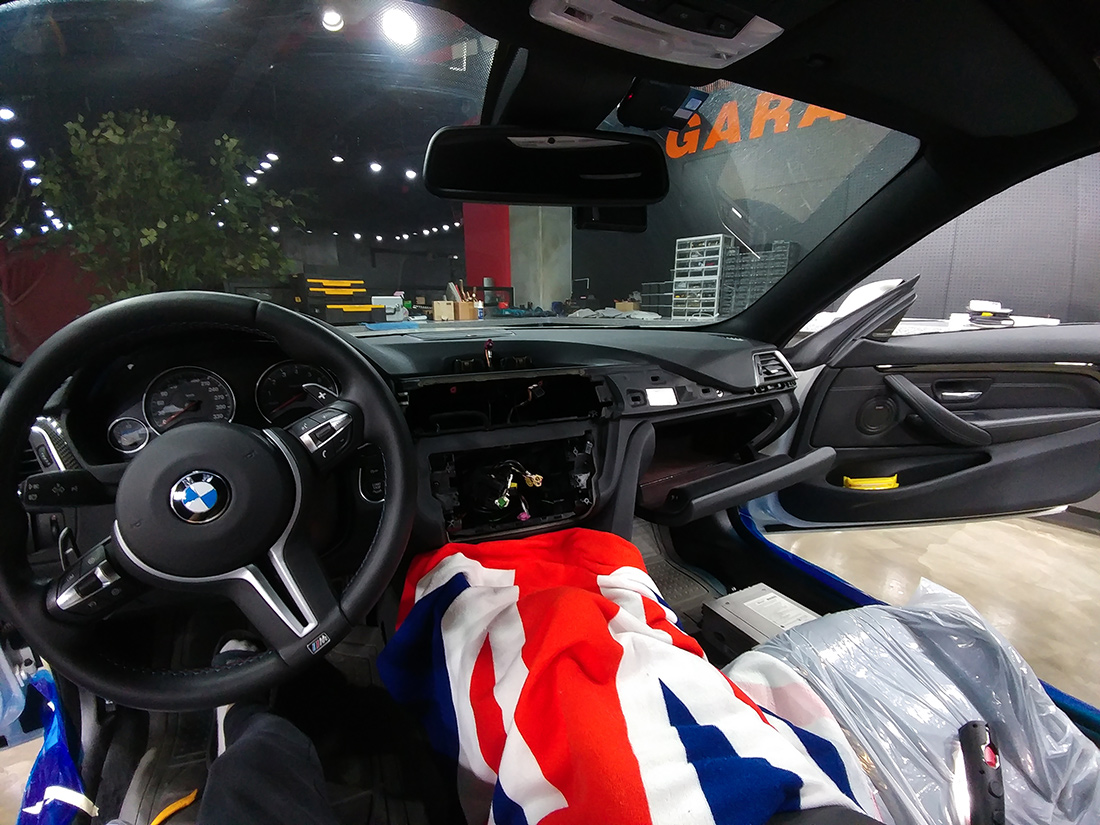 We have finished the removal. 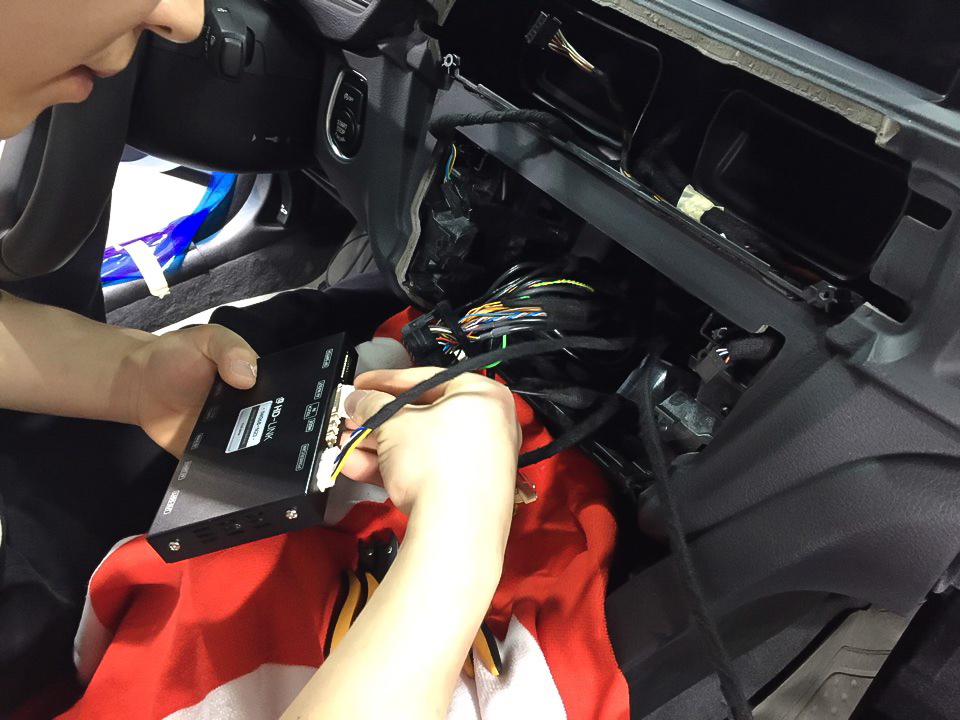 We have completed LVDS IN / OUT, Power / CAN connection, HDMI cable and 5V USB to lightning cable connection for smartphone input. 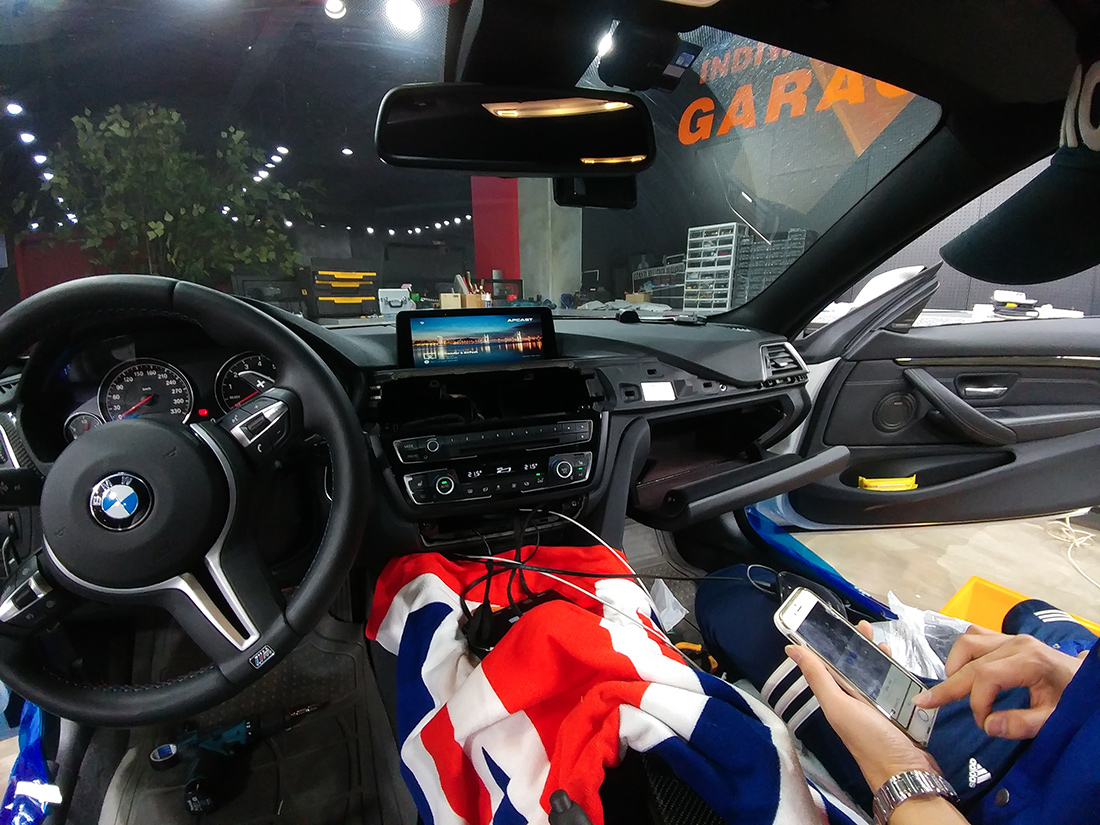 We test the system.

This time, connect the iPhone and the Lightning AV adapter, HDMI Interface and we use Smartphone mirroring as a wired.

For the test, we connected the APCAST for a while and tested wirelessly. 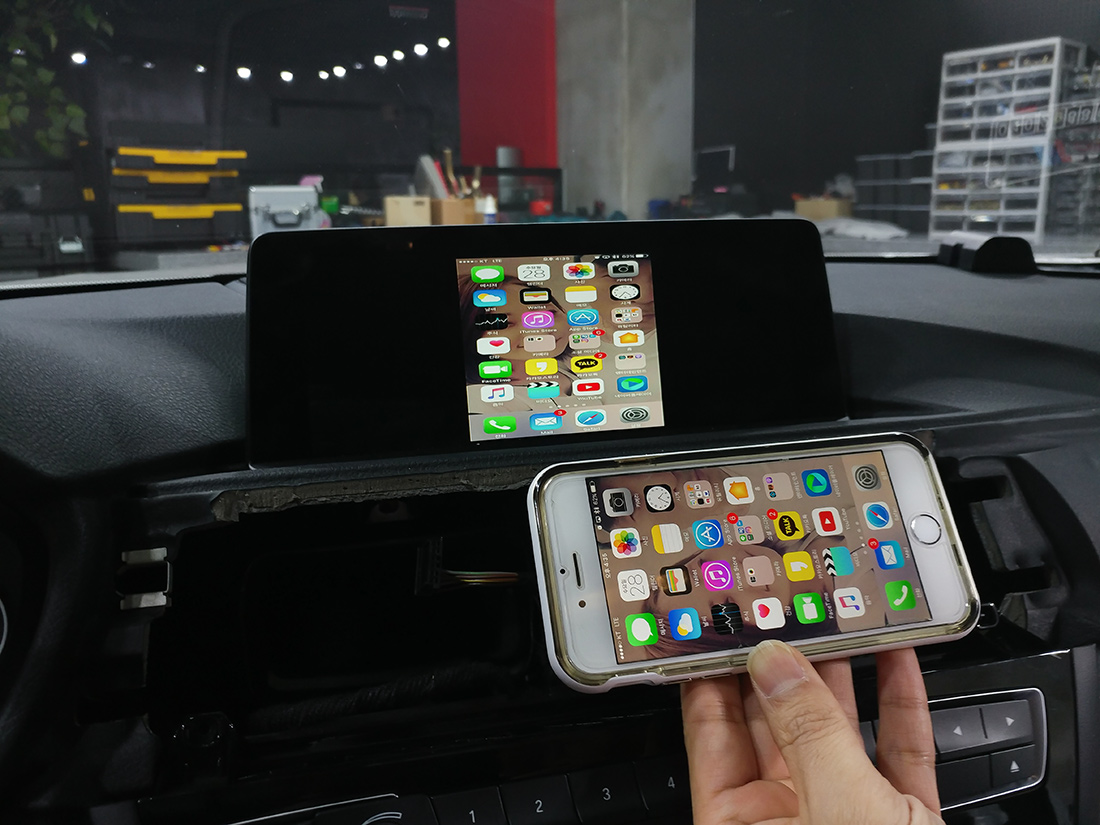 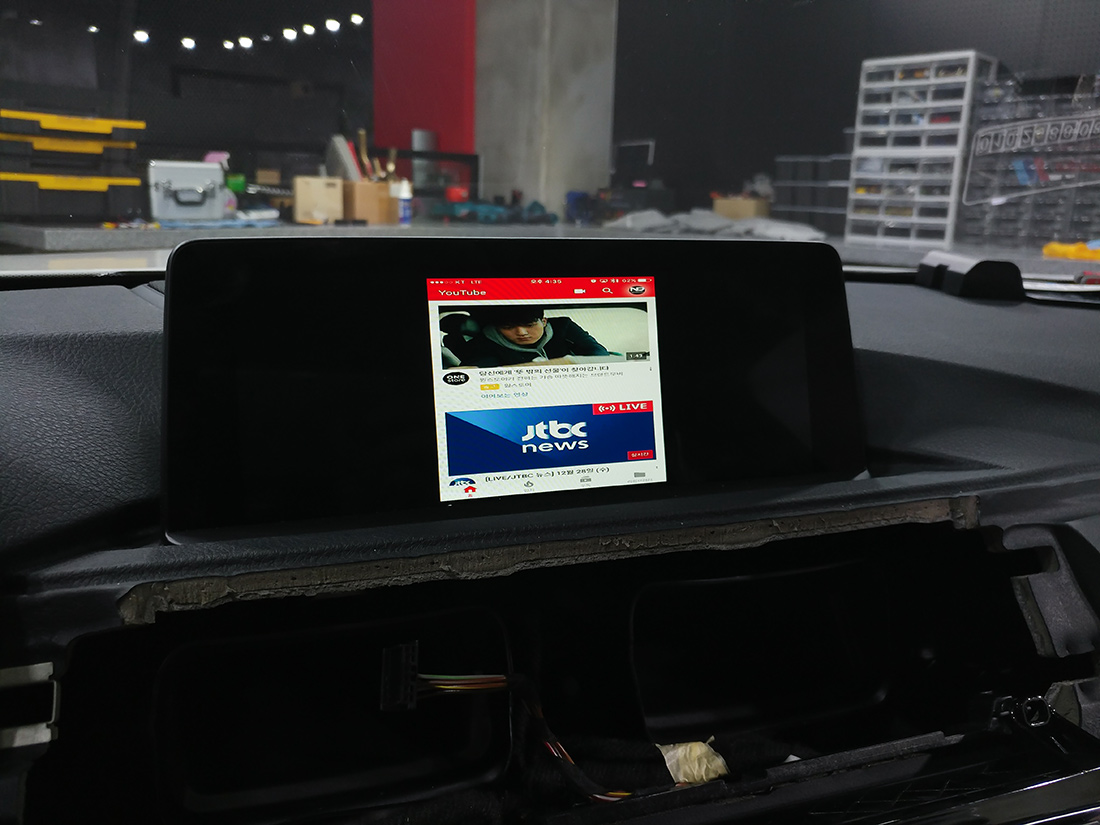