Posted at 18:44h in BMW by INDIWORK 0 Comments
0 Likes
Share 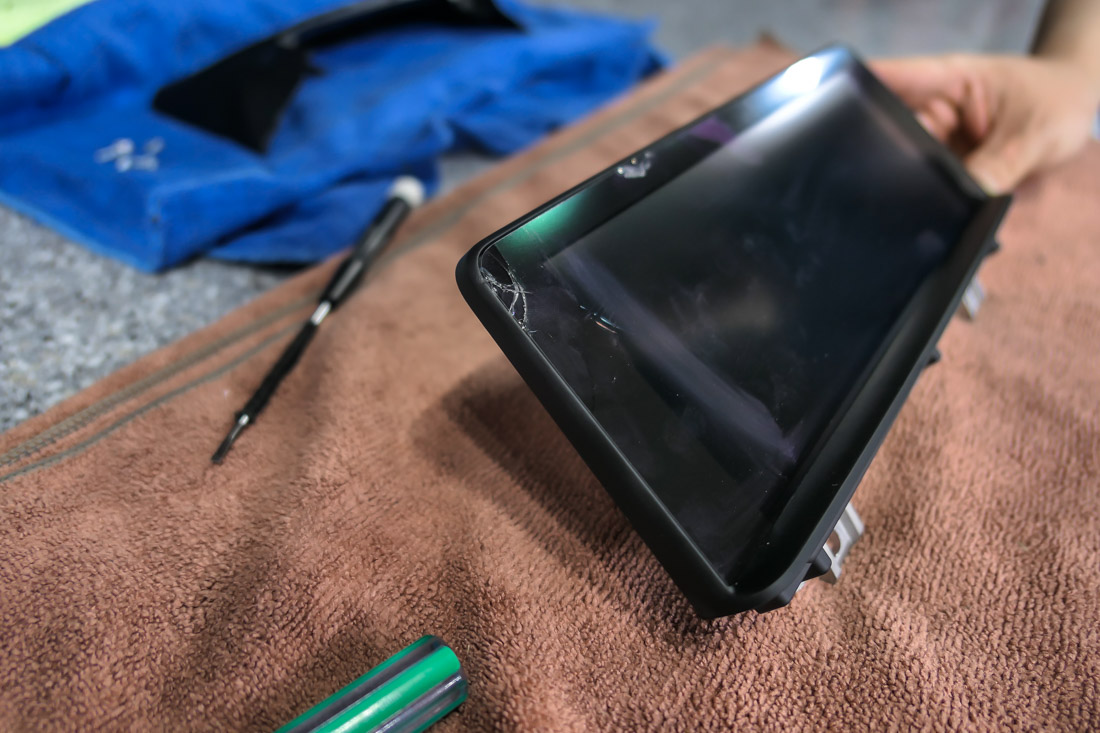 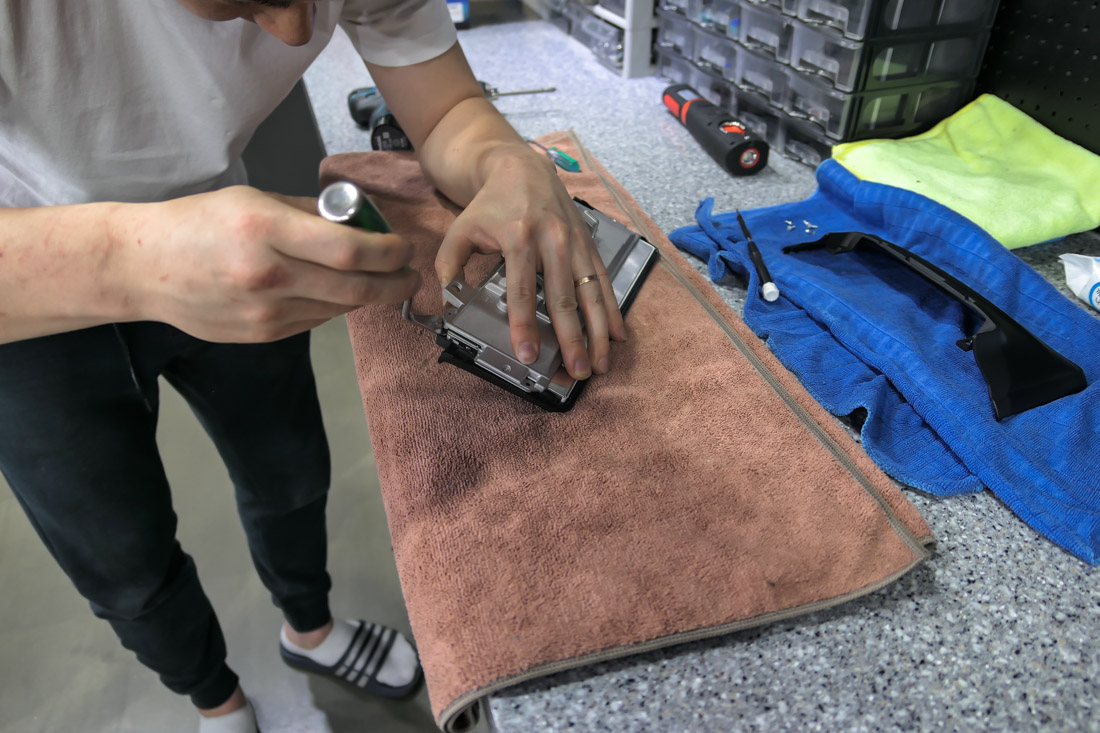 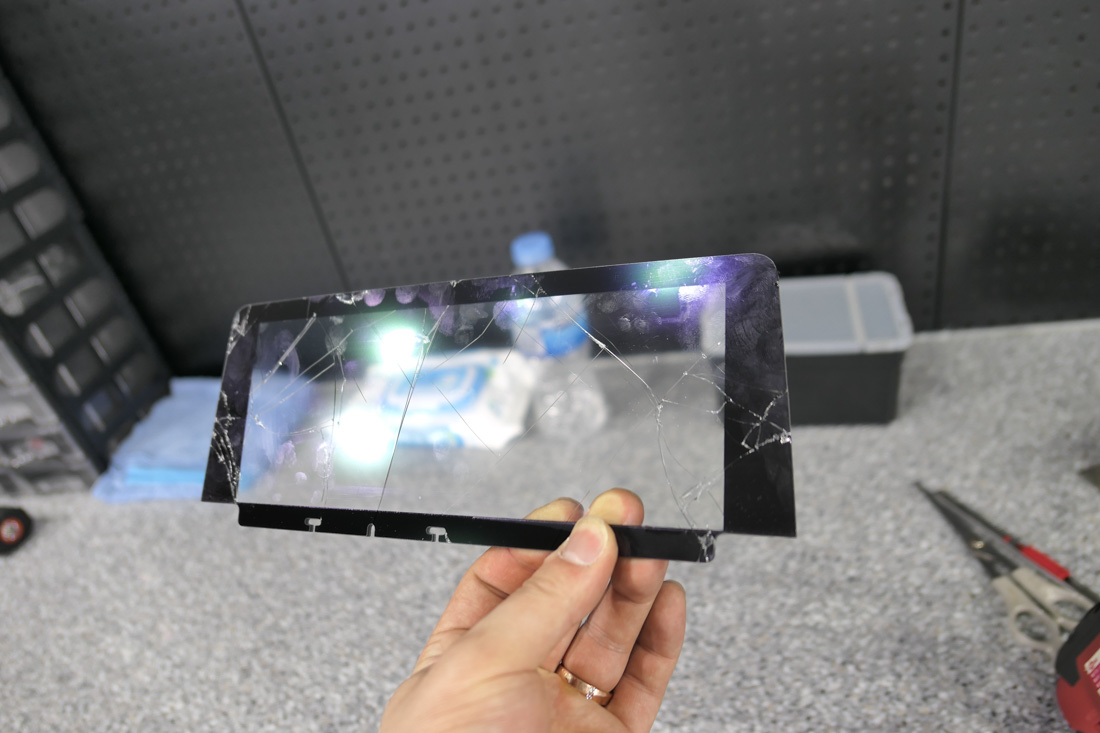 (In the case of the BMW F30 released after 2017, the glass and LCD are not separated. So it is not possible to replace the glass.) 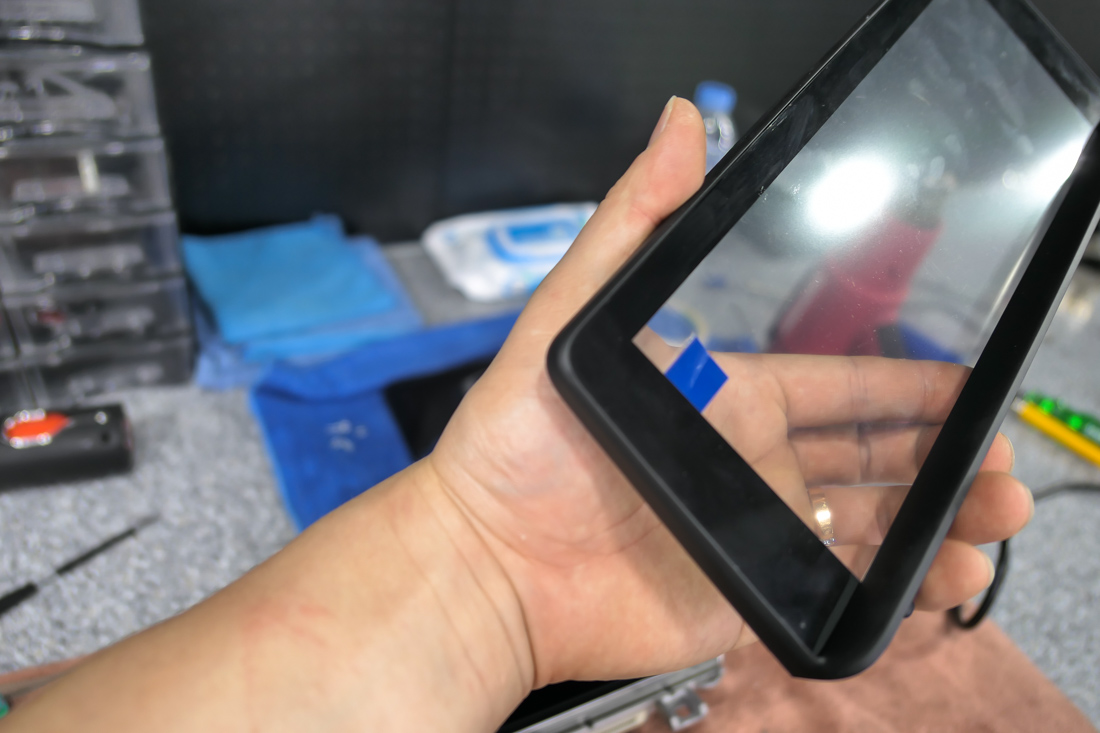 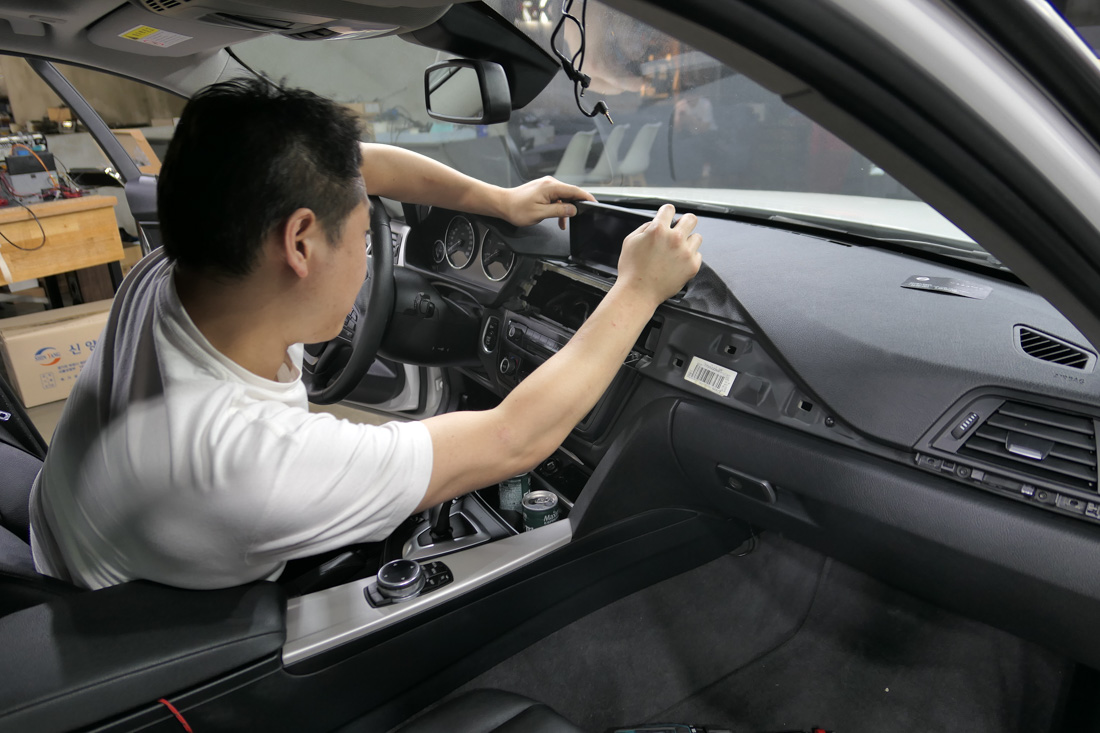 Note that the glass we use is not a glass, it is a capacitive touch panel. It is made for the touch function of the Android system, so it is expensive than ordinary glass. 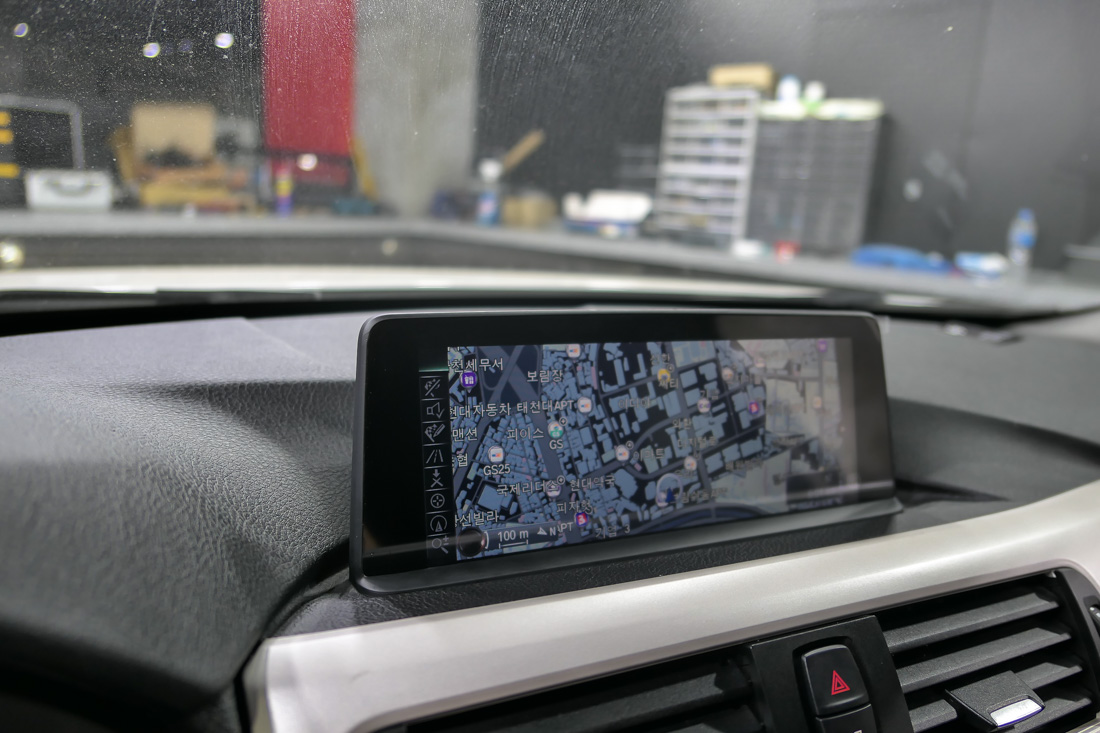 Its purpose is different, but this is one way to replace broken glass.