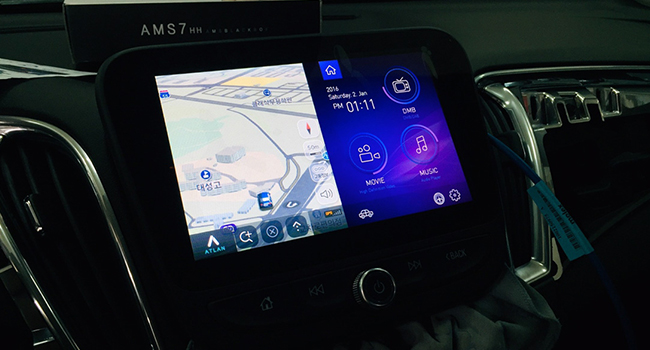 21 May Navigation Settop Box For 2019 Chevrolet The New Malibu

Posted at 18:32h in Chevrolet by INDIWORK 0 Comments
0 Likes
Share 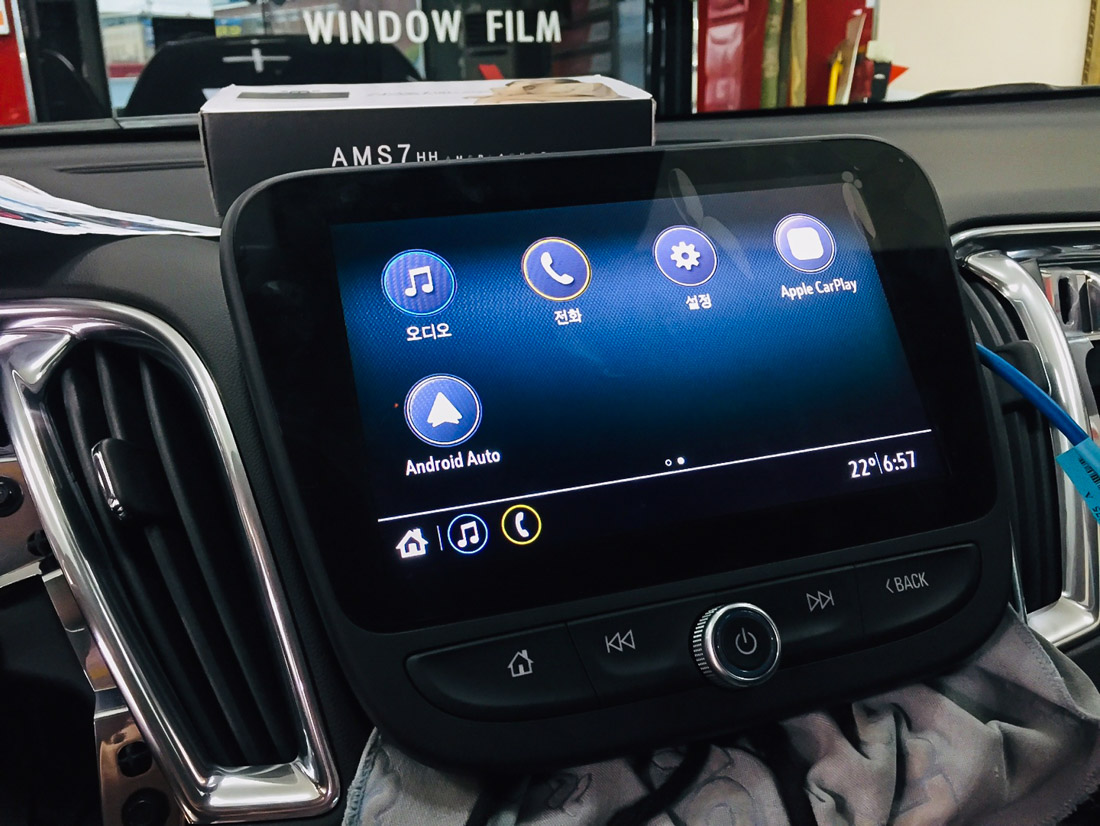 A IW06C-ML8-D is interface for set top box installation. because there is not a HDMI port, it is not possible installation the HDMI device such as phone mirror. and the IW06C-ML8-D interface is IN and OUT on behind the MyLink monitor. This allows video switching on the monitor with or without original navigation. 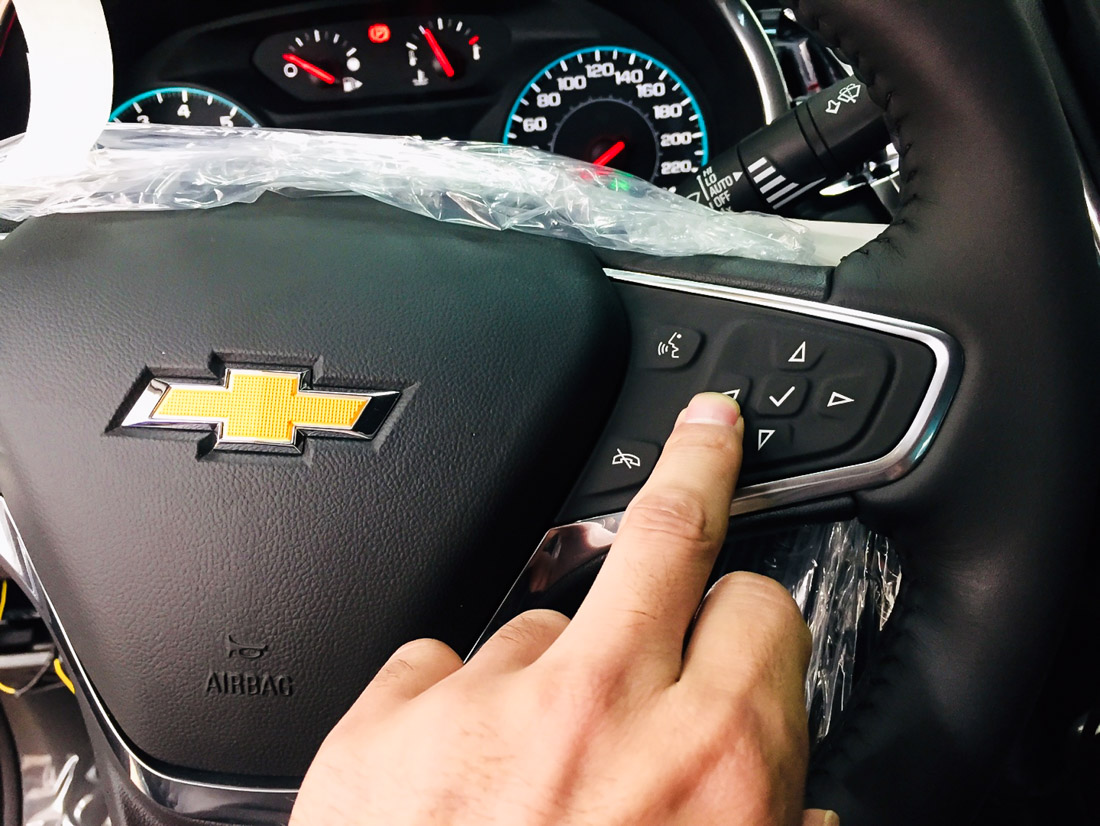 The N-LINK2 settop box was installed. For international, costomer can install the A-LINK Android settop box instead of N-LINK2. If press the left arrow button on the steering wheel for 1 second, it switching from the original mylink screen to the navigation box screen. also, as well as the screen, the original touch value of mylink is also switched to control the touch algorithm of the settop box. 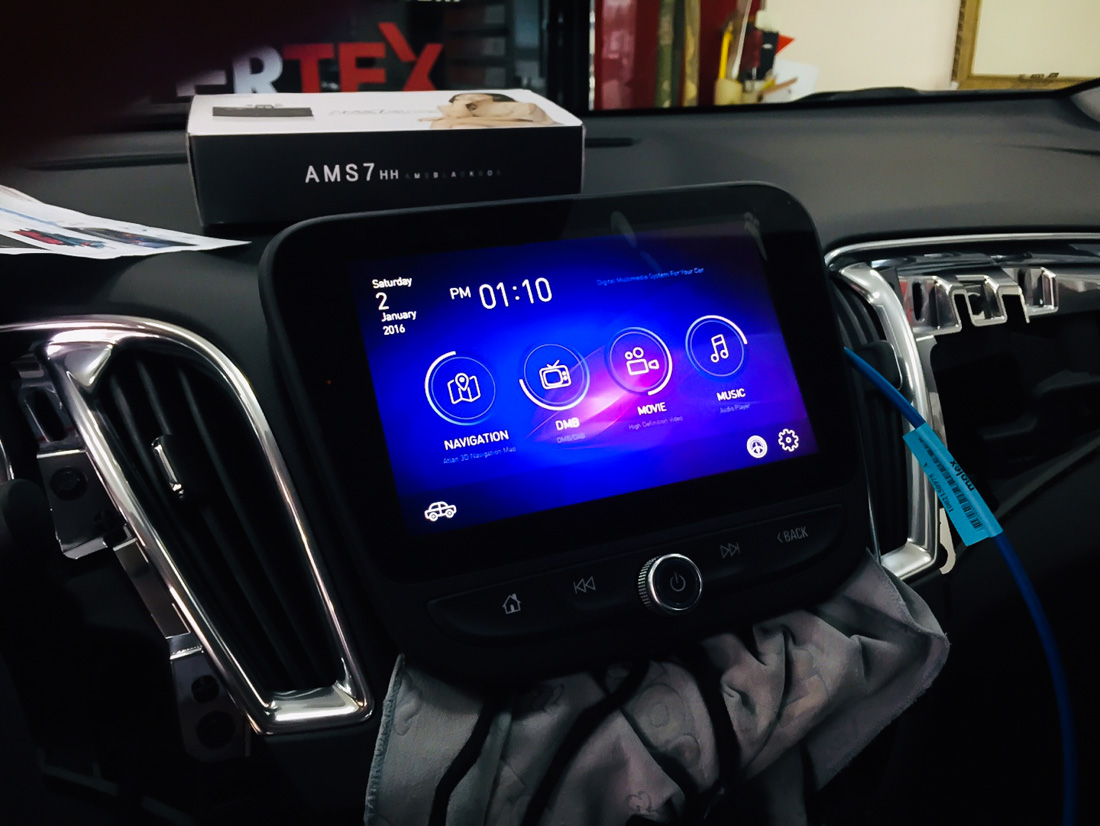 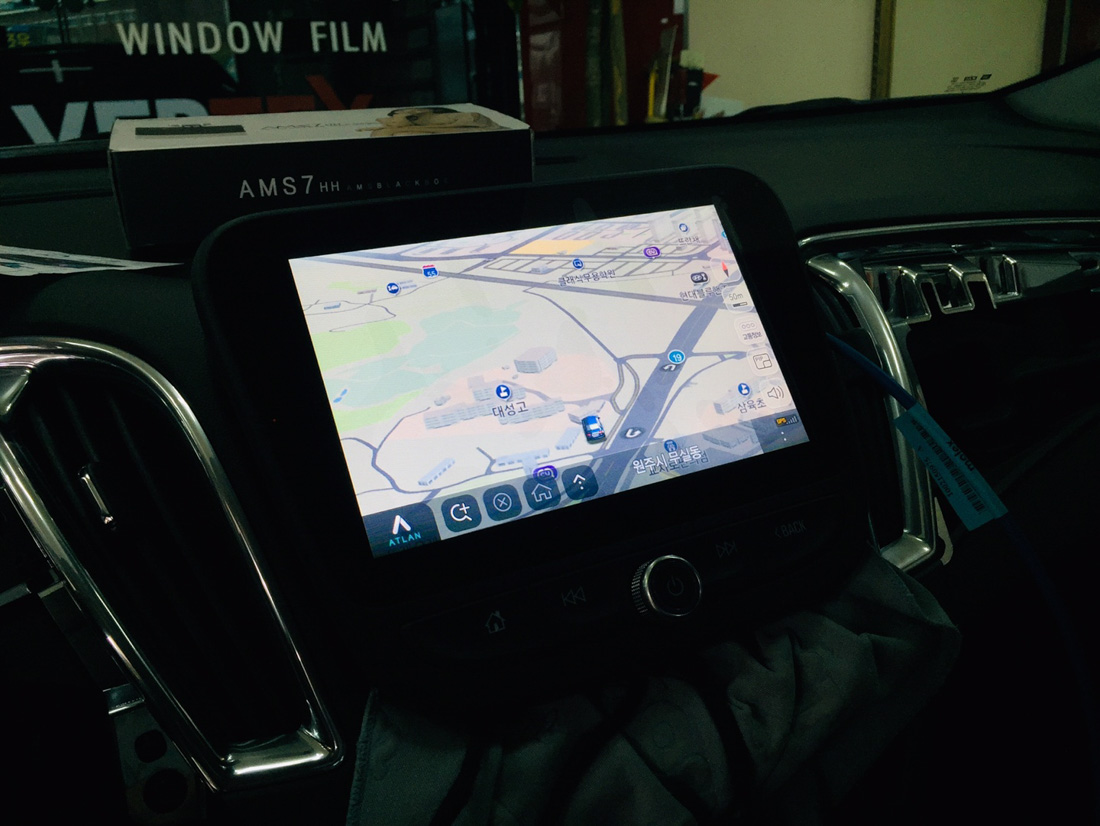 The N-LINK2 settop box has atlan 3D V4 map (16GIGA). and it is controlled with original mylink touch system. 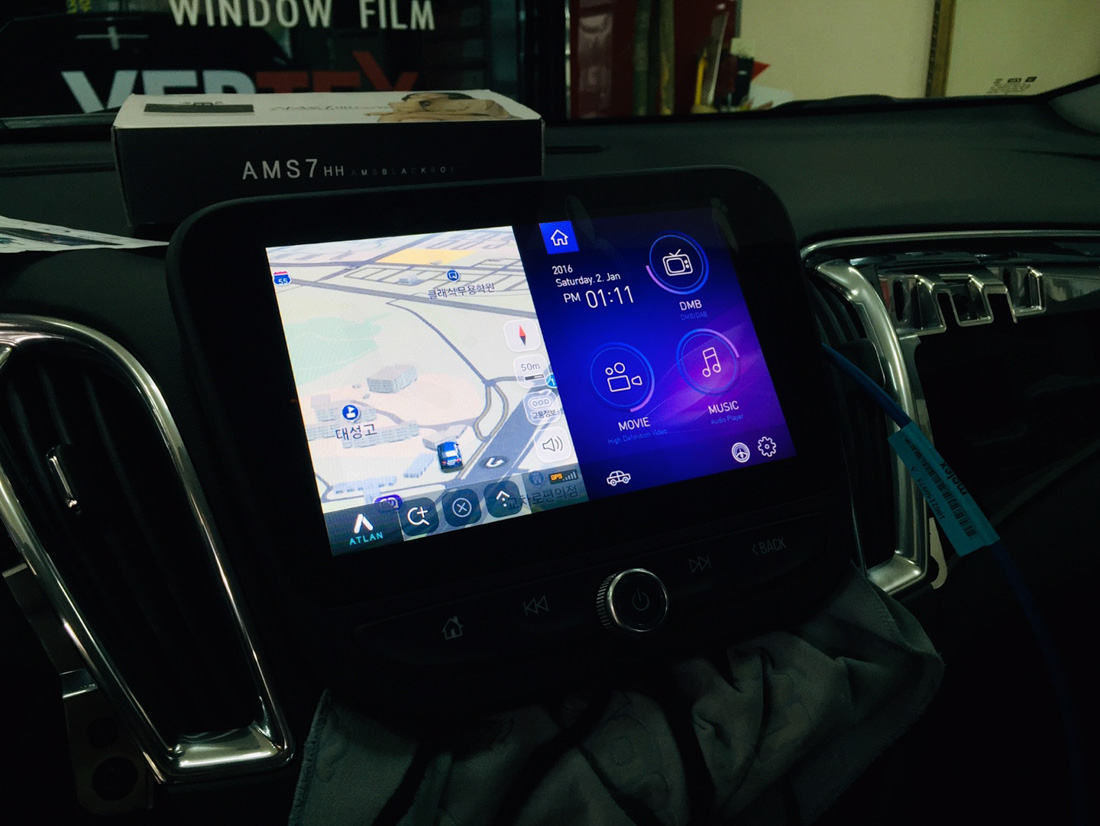