Posted at 15:45h in ETC by INDIWORK 0 Comments
0 Likes
Share 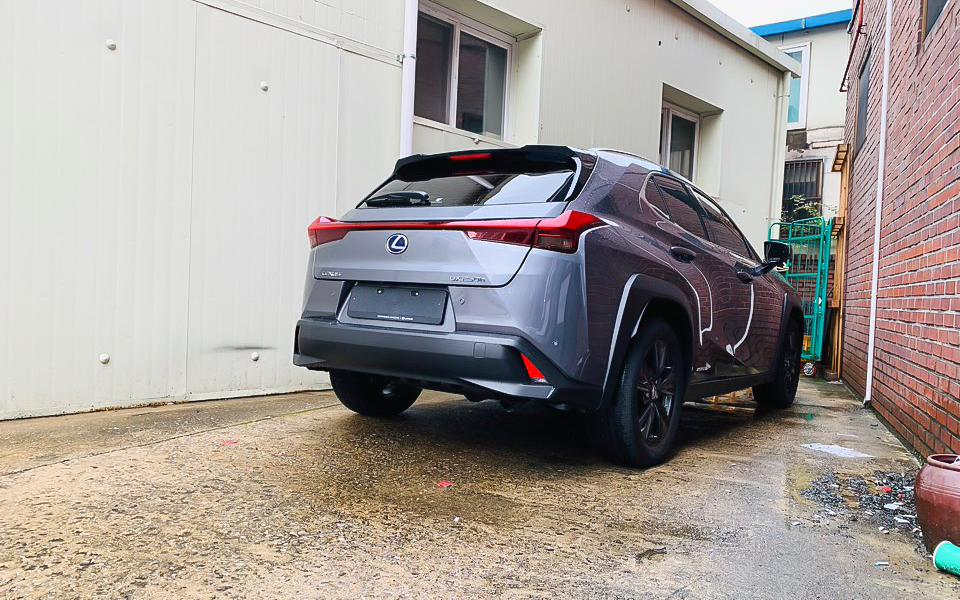 The Android settop box installed this time is M2C.

In the case of the A-LINK2 Android settop box, since it is manufactured as an integrated interface type, the IW03LX-N23 interface is not required. Therefore, it is cheaper in cost and installation is simpler than M2C.
For A-LINK2-LX, it is compatible with NX / LX / ES / RX / LC. 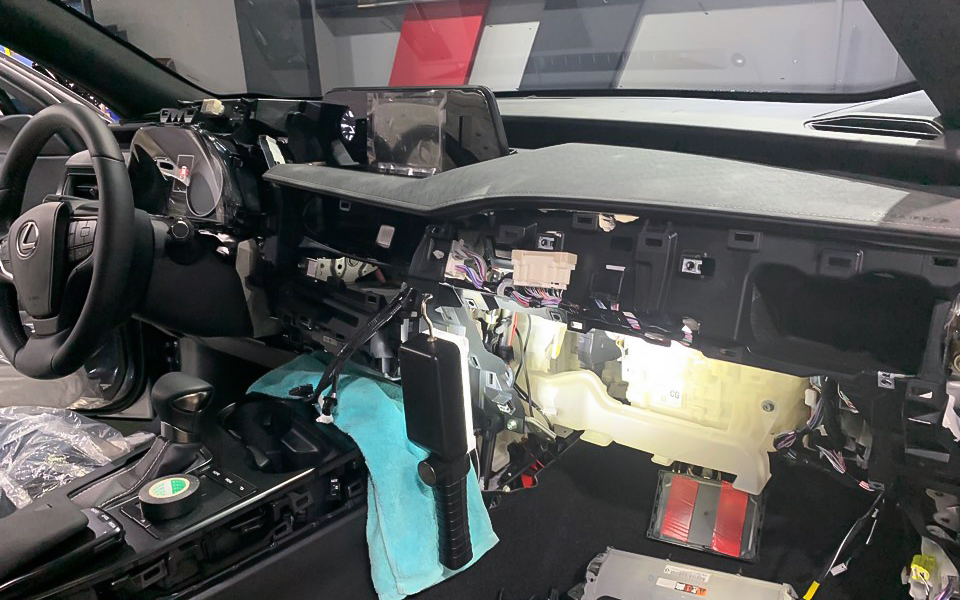 The head unit and the original monitor must be removed to install the video interface and touch panel. For this car, to remove the 2 parts above, I need to remove all the parts that are interlocked on both sides. 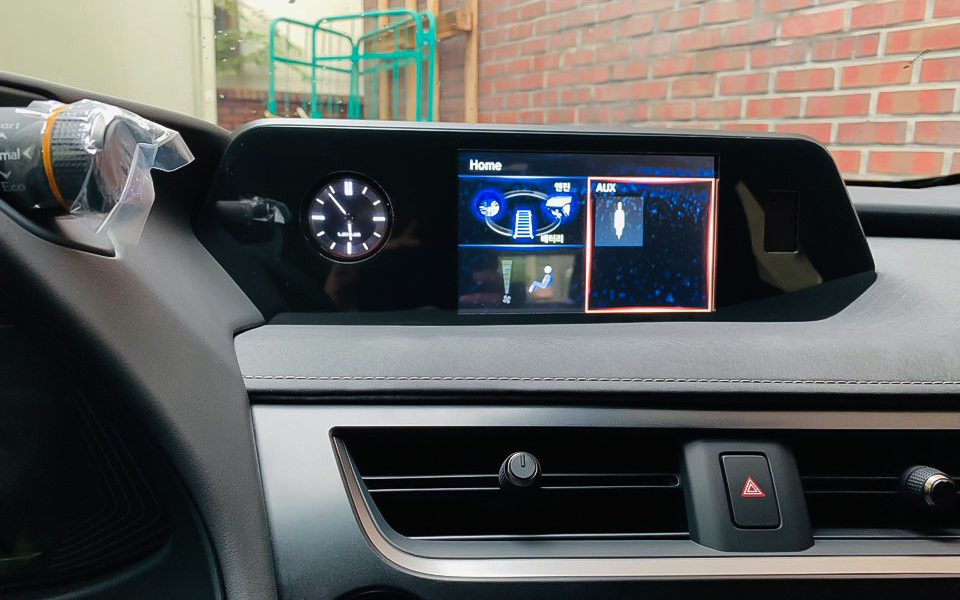 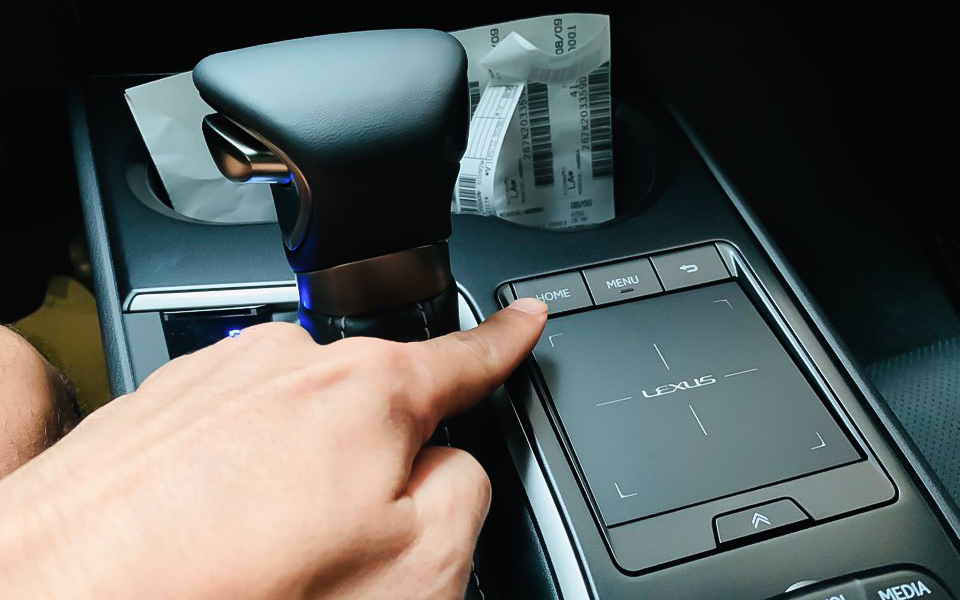 On the original screen, it is switched to the M2C Android screen through the ‘HOME’ key. After the screen is switched, the Android system is controlled by touch. 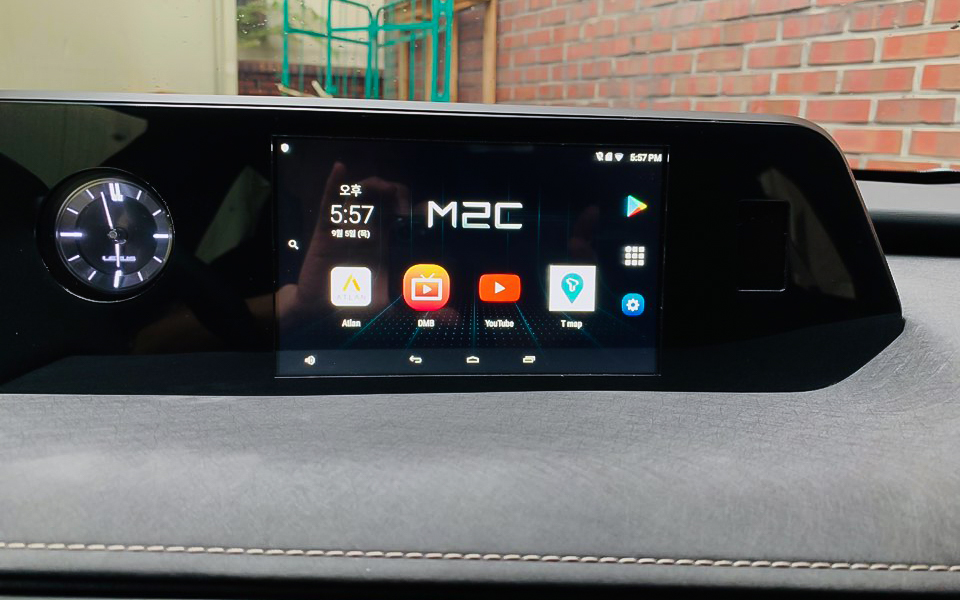 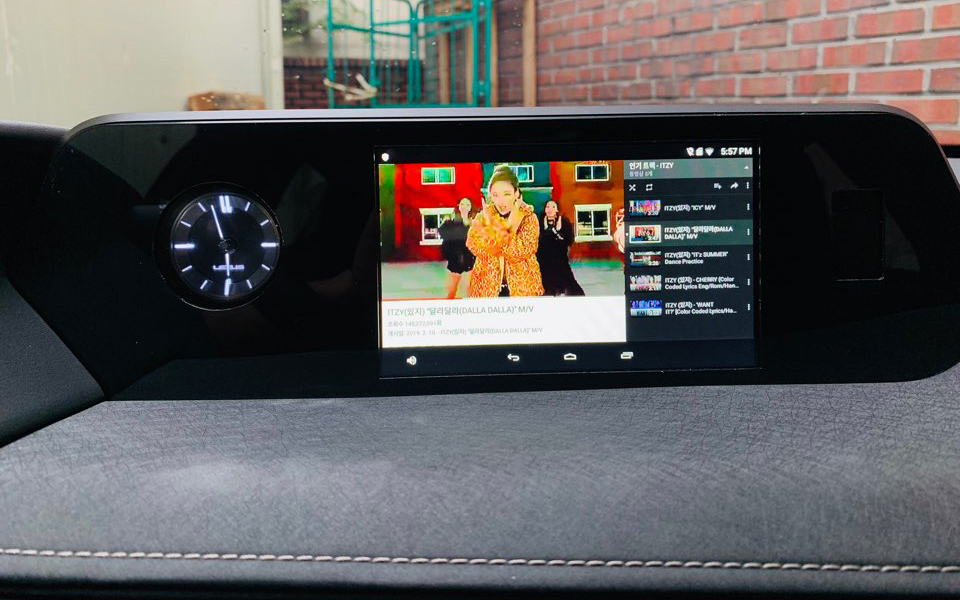 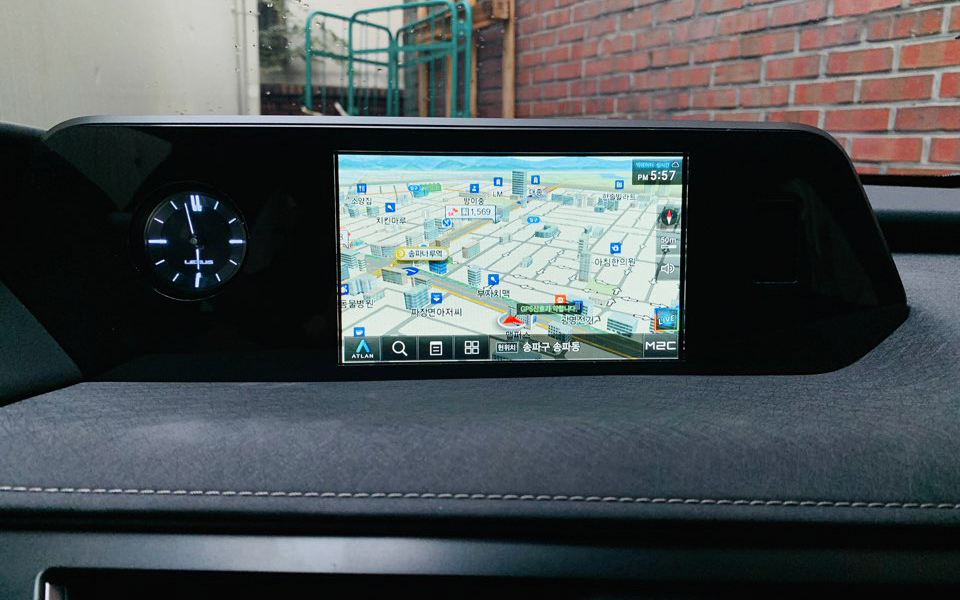