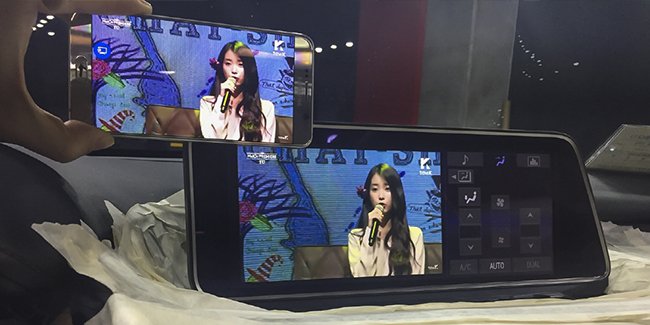 Posted at 16:34h in ETC by INDIWORK 0 Comments
0 Likes
Share 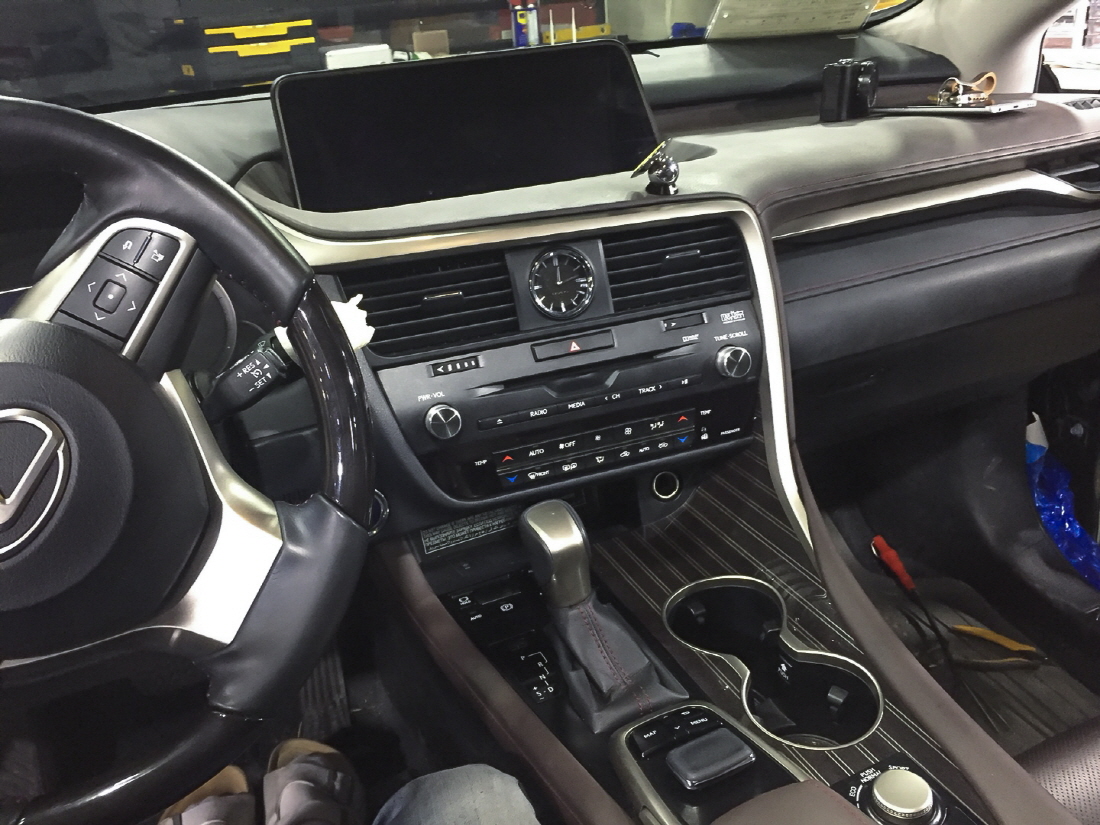 Lexus RX450h In The INDIWORK Garage. 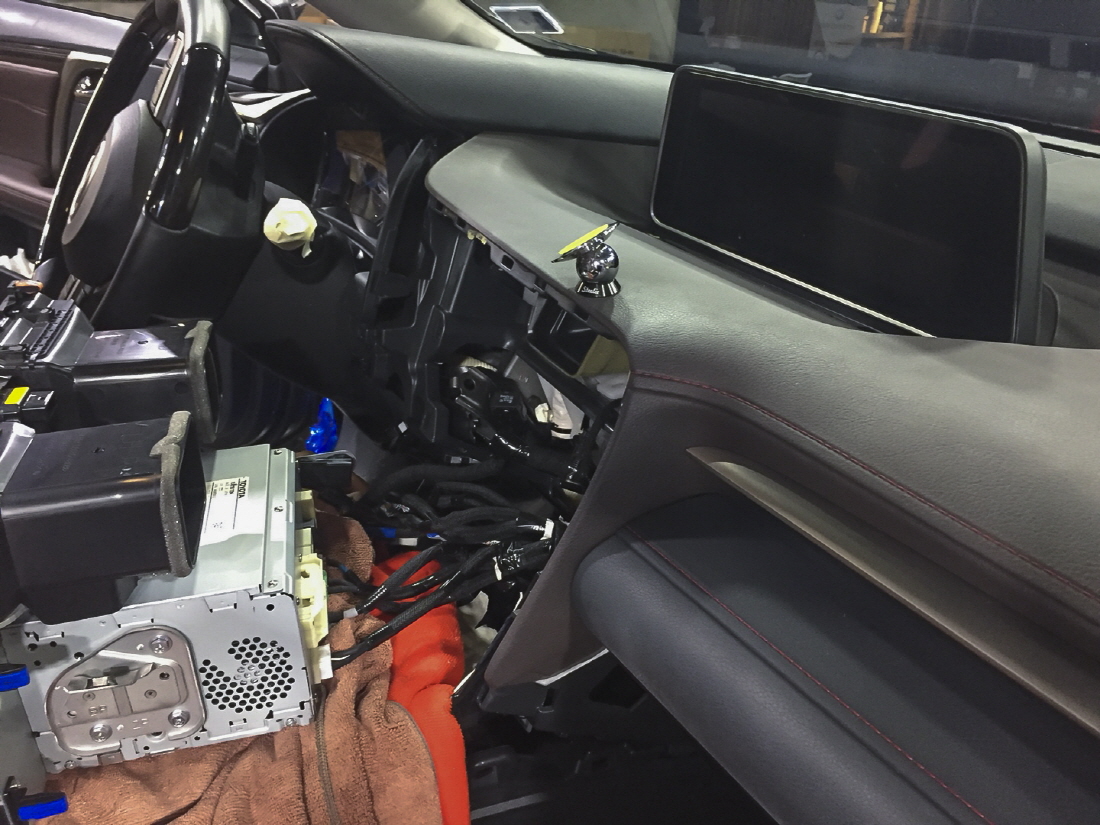 Remove the audio deck to install the HD-LINK video interface. 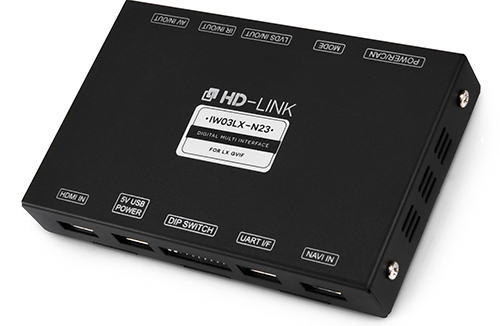 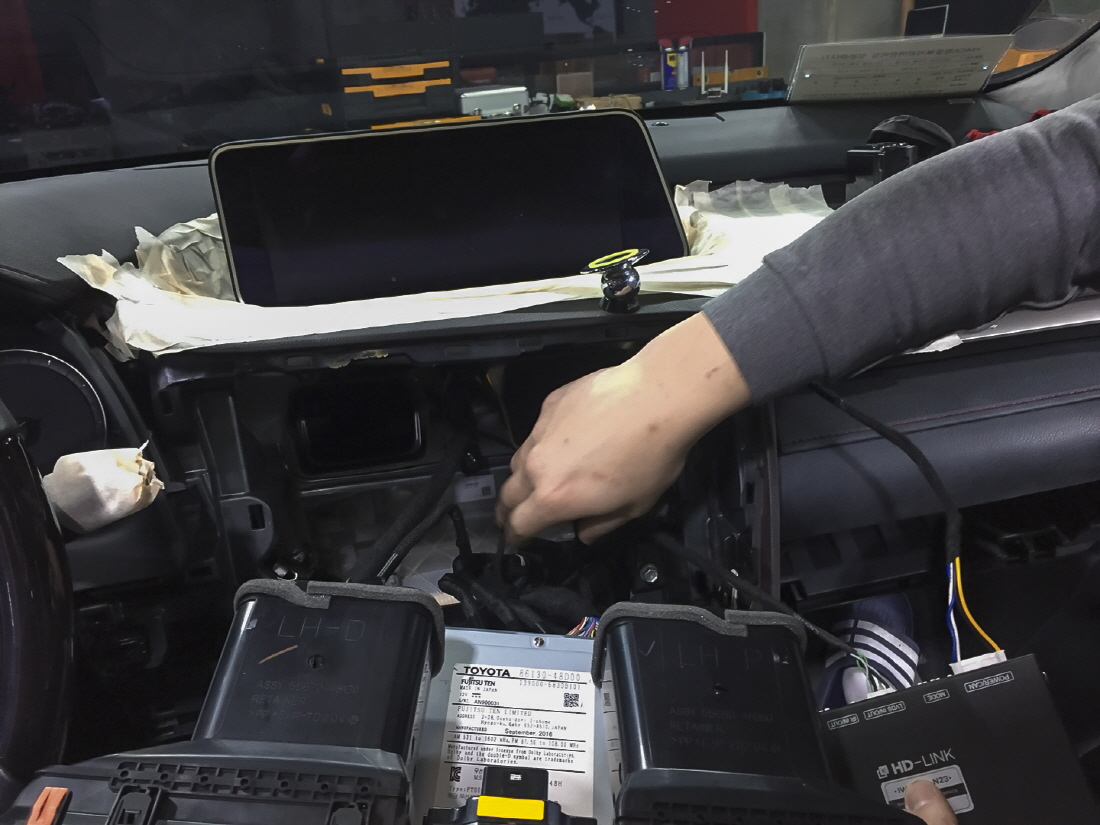 Install the interface, wrap the sound absorbing tape on the wire to prevent noise. 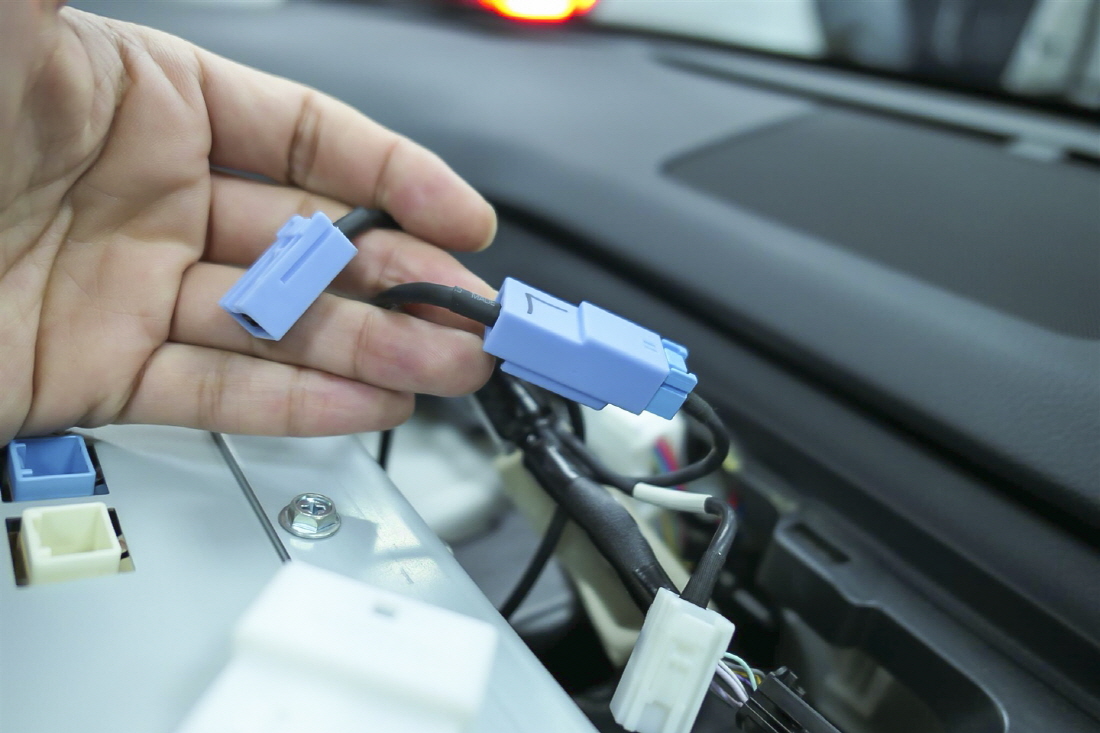 External video controlled by the interface is input/output from the GVIF cable behind the original monitor.
The same GVIF connector as the original cable connector is used. The original functions and the added video input are also output via this cable. 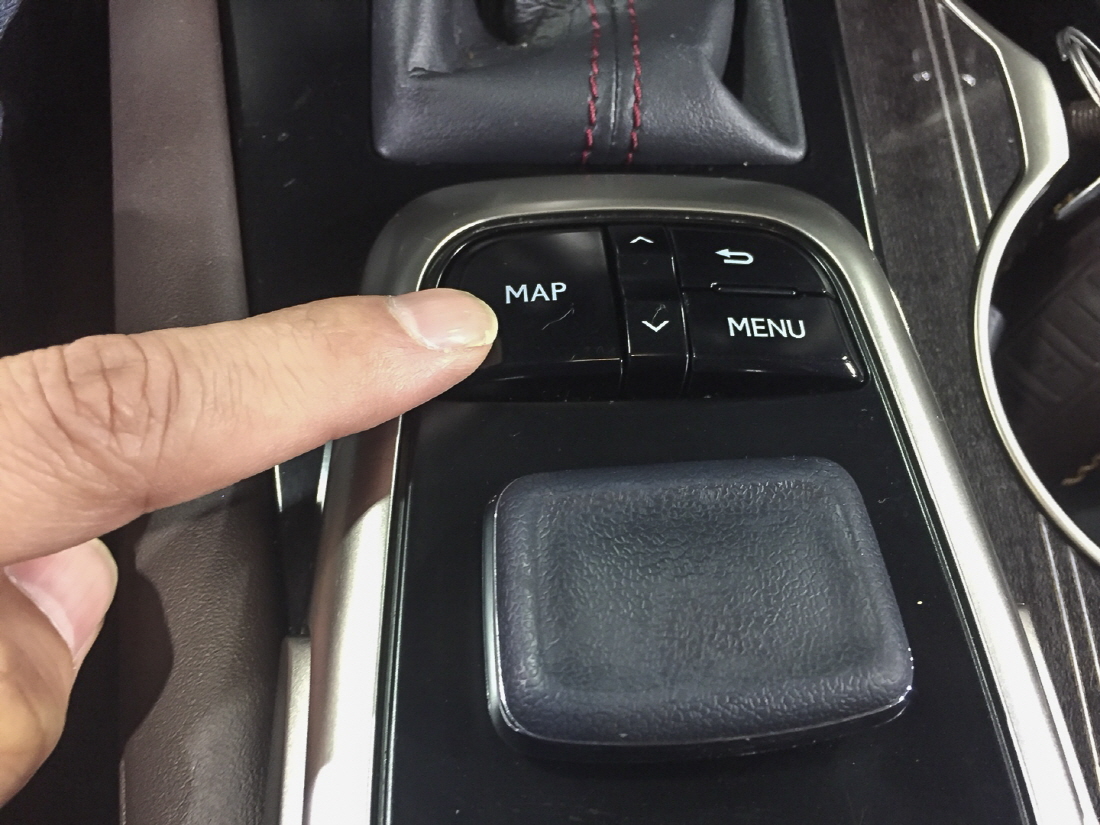 Press the MAP button for 1 second to switch from the original screen to the HDMI input screen. 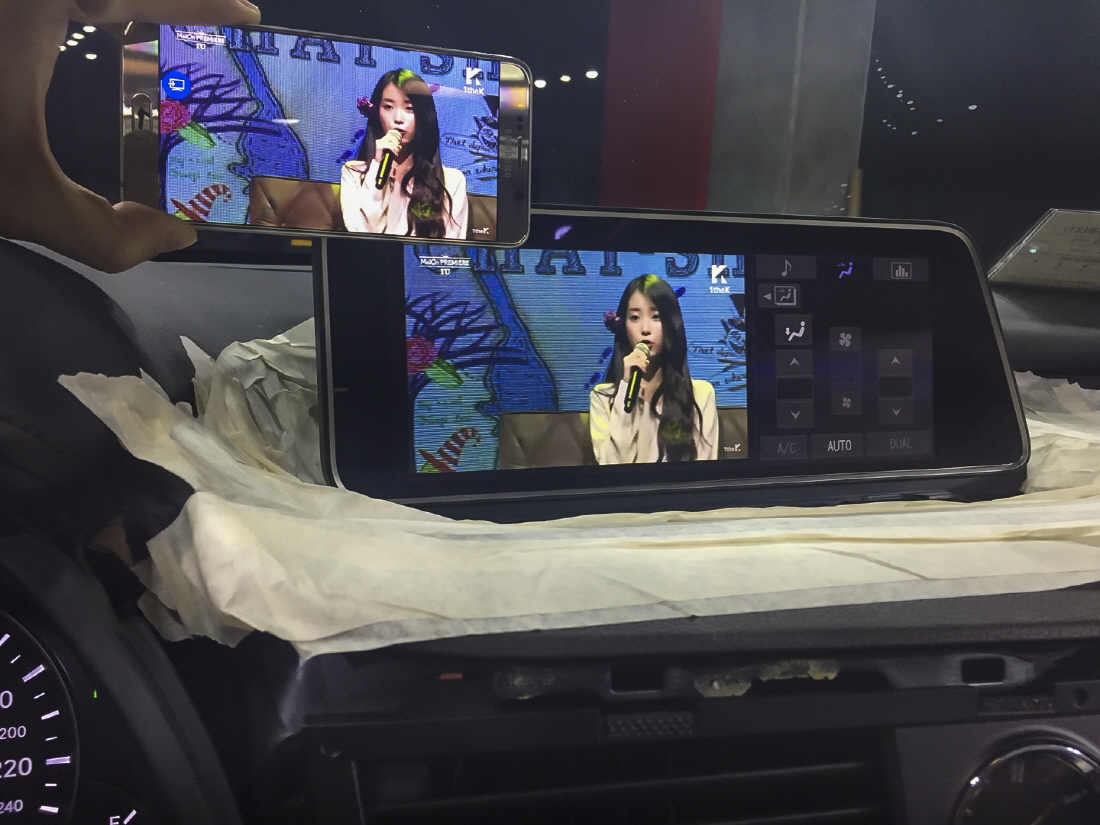 We installed wireless mirroring using APCAST(WiFi receiver). For Android smartphones, there is no problem using APCAST.
However, in the case of the iPhone, there was a problem with using APCAST after the version was updated to IOS11. So if you are using an iPhone, we recommend installing wired mirroring using the Lightning AV adapter.
And, The sound is output to the car speaker via AUX. 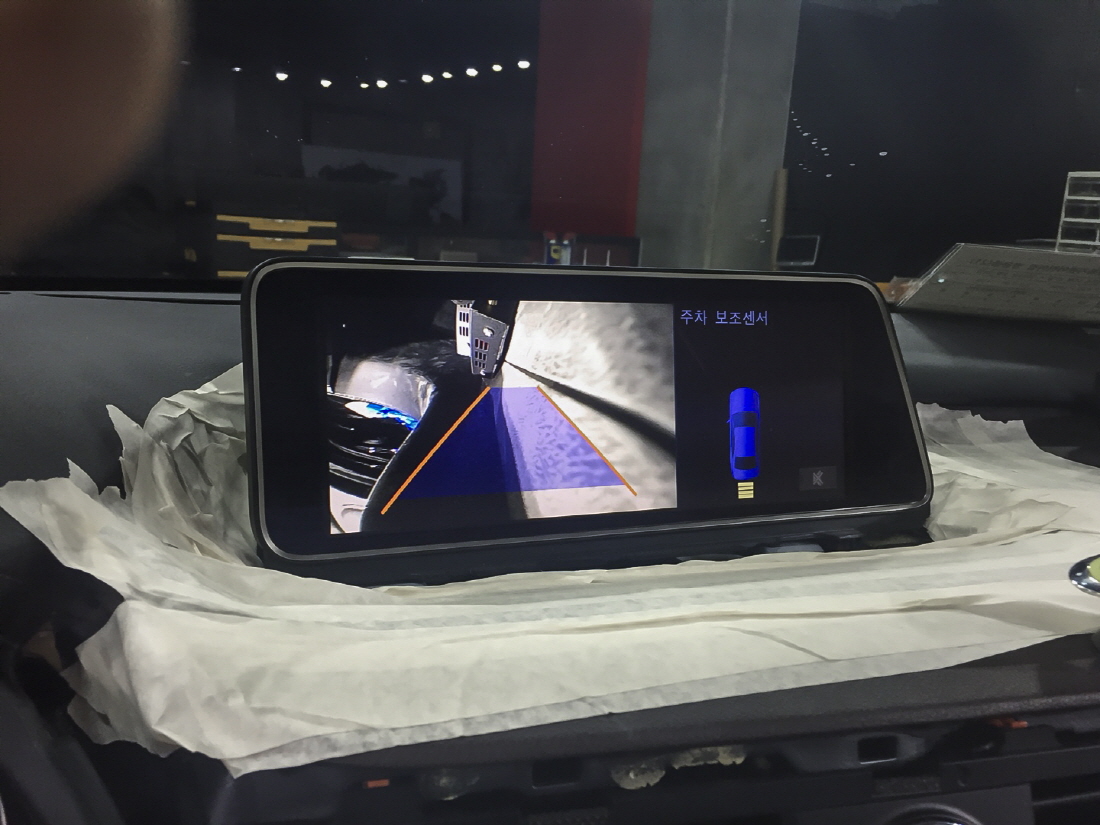 Since INDIWORK does not handle the Around-view camera, we installed a common back-up camera. No additional settings are required because this is a normal CVBS image.
However, when changing gear from ‘R’ (Around View screen) to ‘D’, the ‘R’ screen is set to hold for 10 seconds. 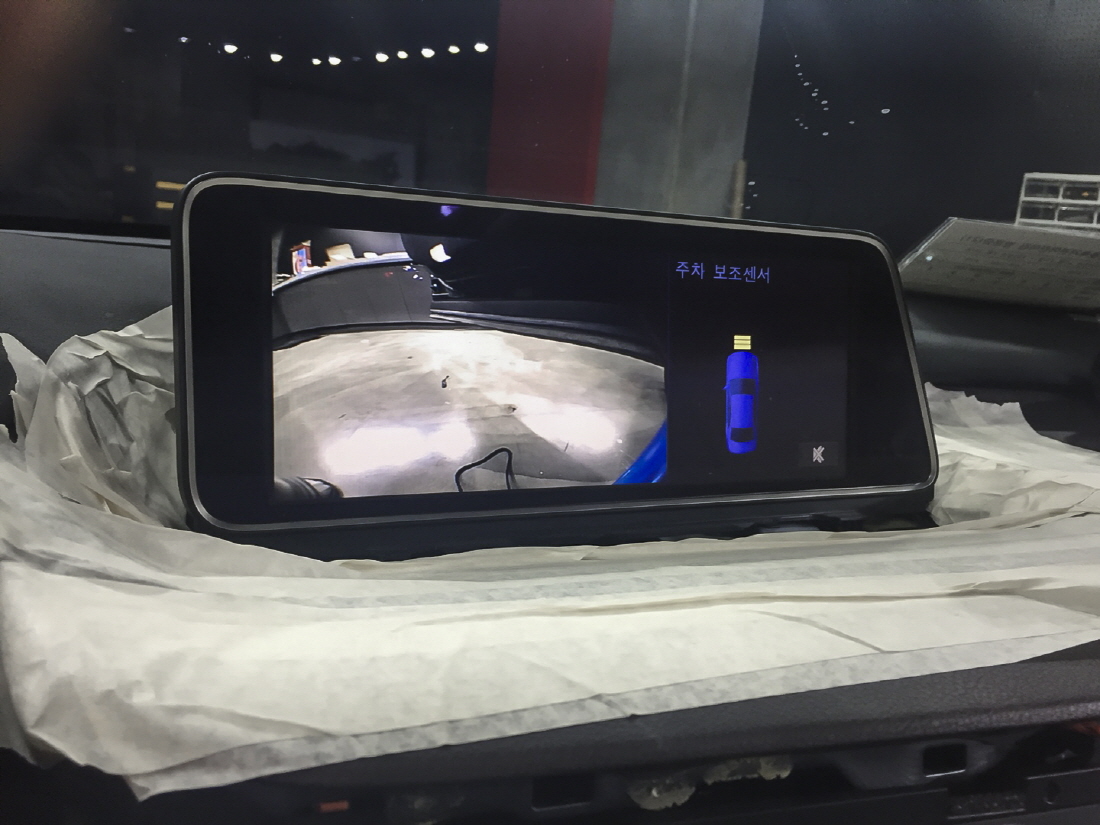 If you want to change to the original screen while the camera screen remains, press the ‘MAP’ button once.