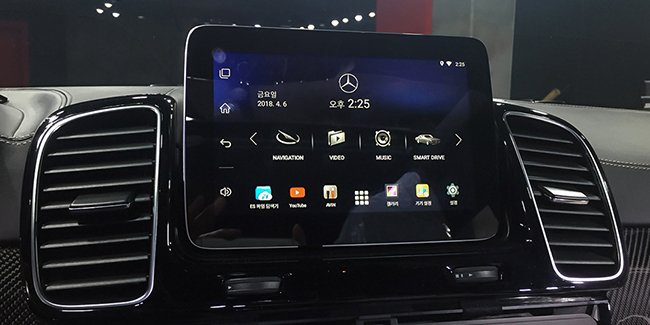 Posted at 19:25h in Mercedes-Benz by INDIWORK 0 Comments
0 Likes
Share 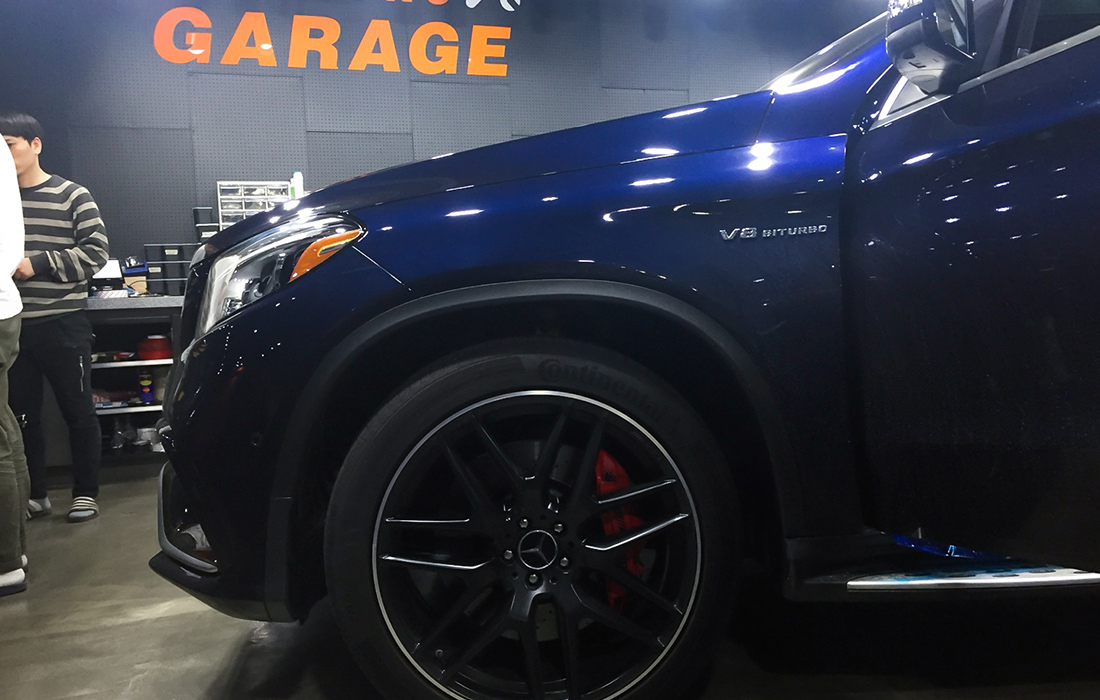 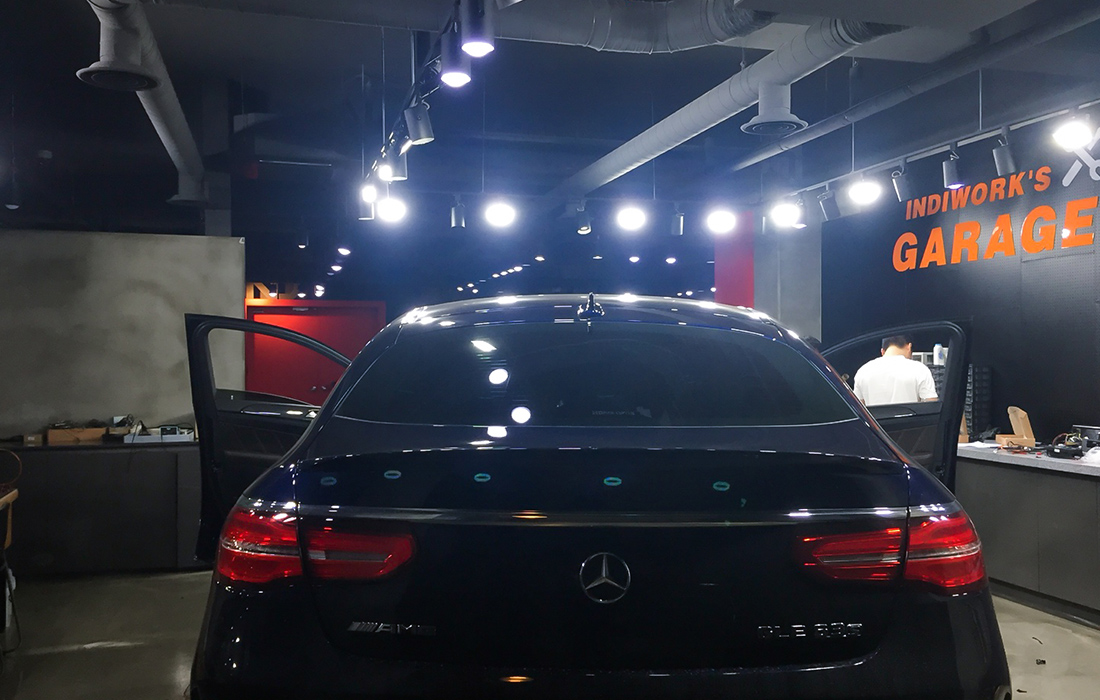 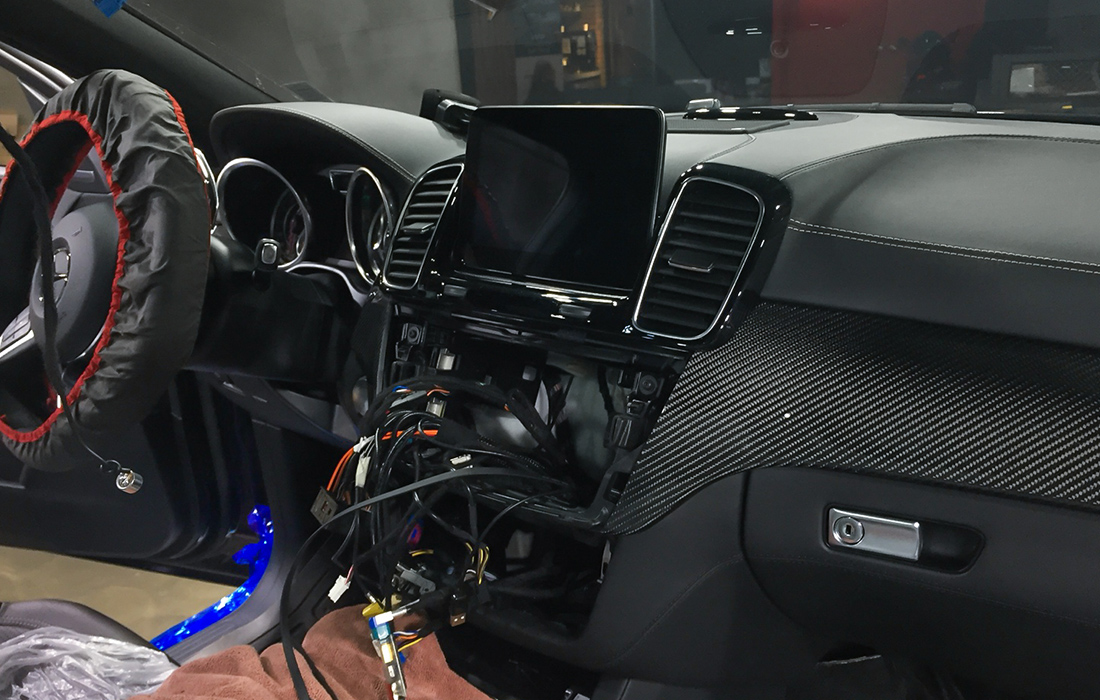 The interface and Android settop are installed inside the audio deck. 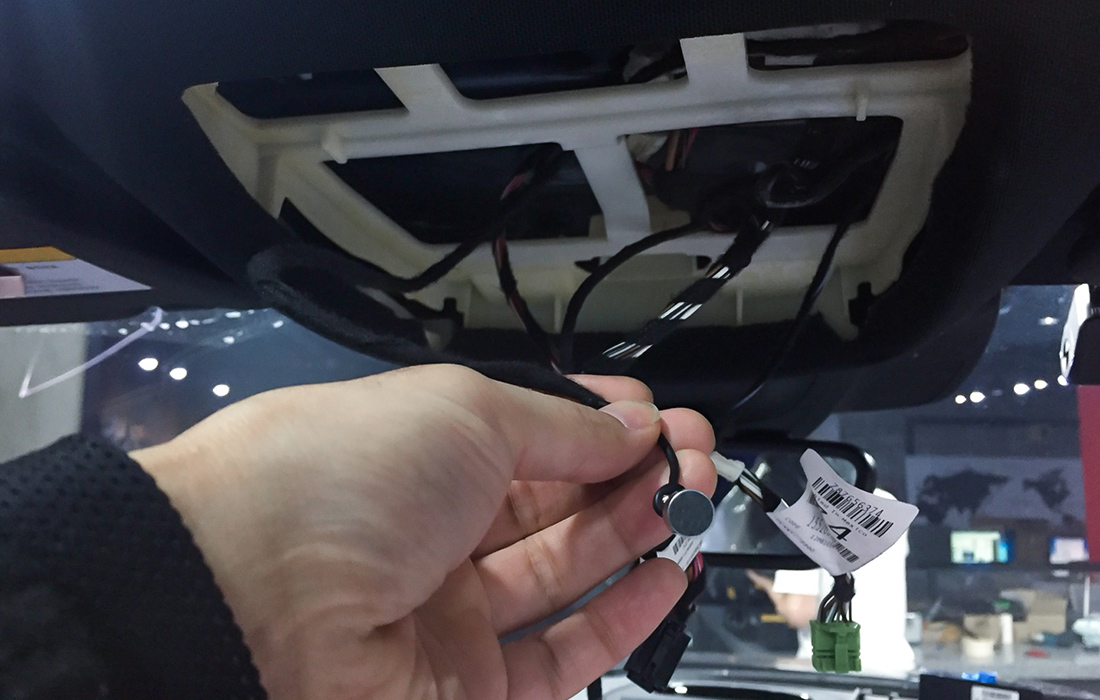 If the A-LINK’s microphone is installed externally, it is not a good look. So we removed the cover of the interior light and installed a microphone inside it. 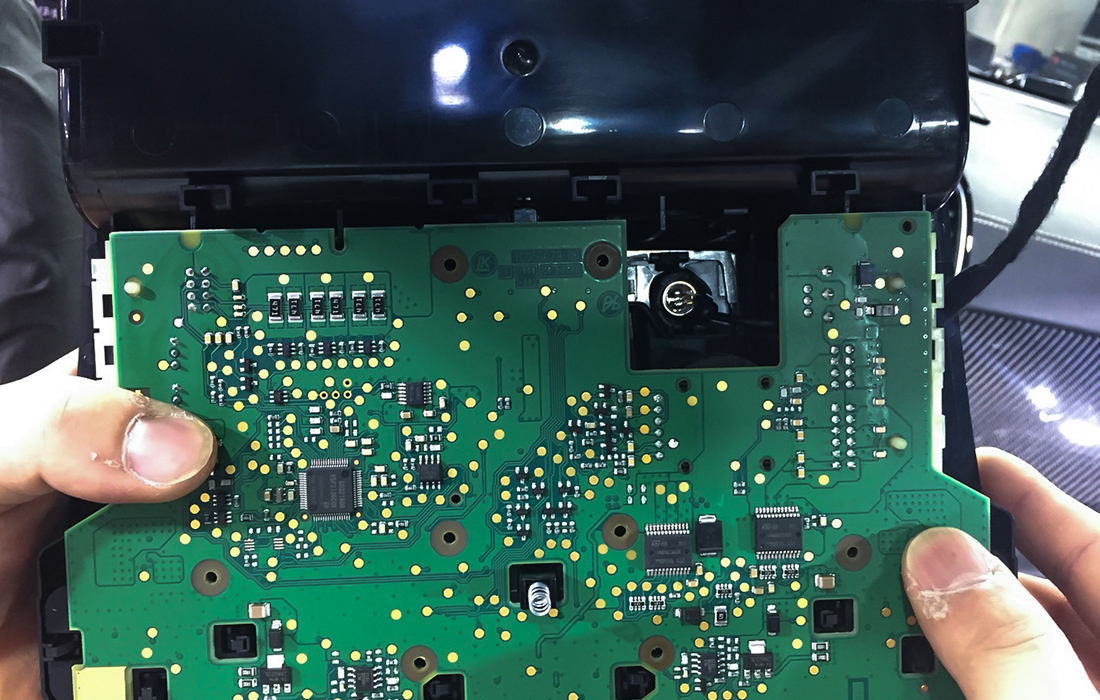 Insert the MIC inside the interior light. 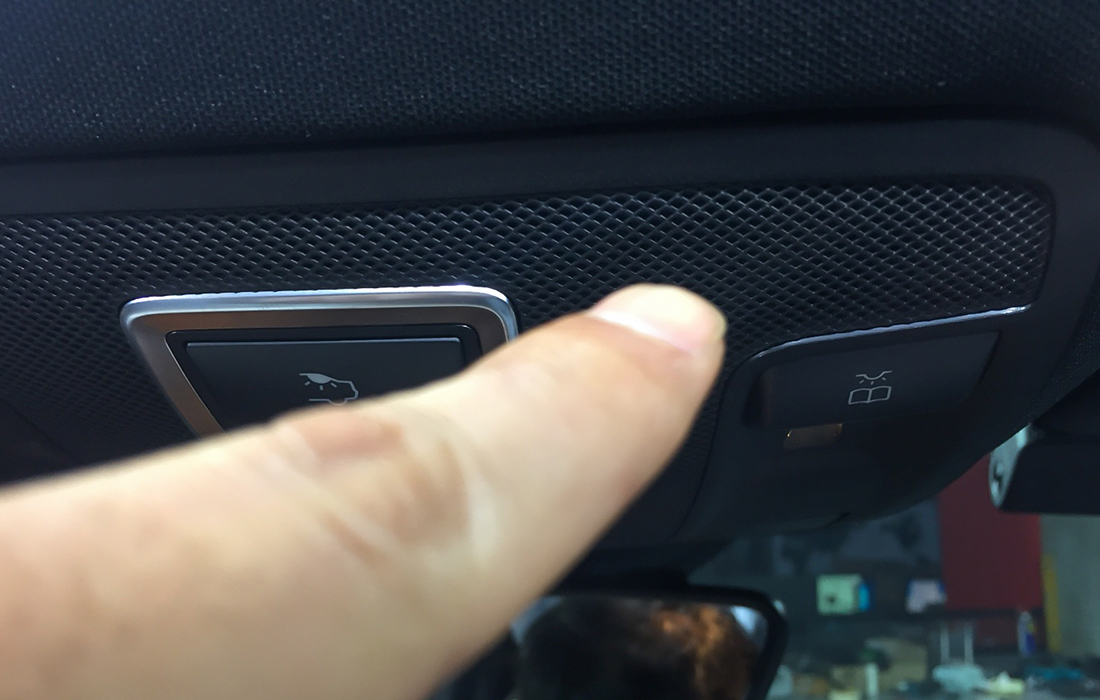 After assembly, the MIC was hidden. 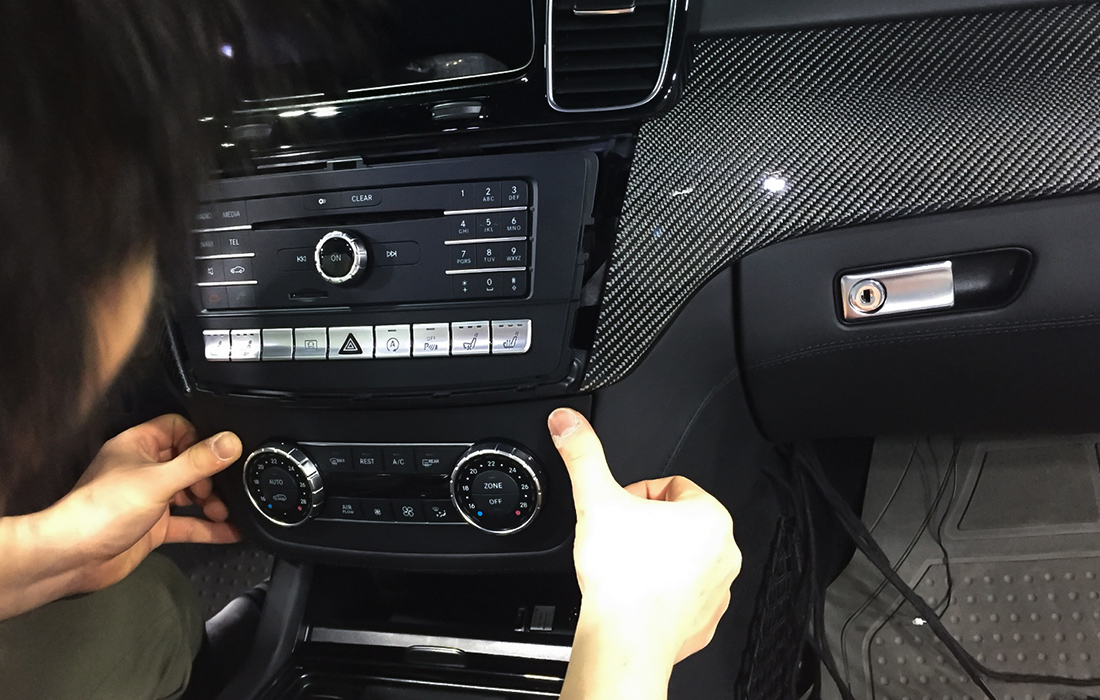 And, I used a GPS cable that uses a genuine FAKRA port. With this cable, the reception sensitivity of GPS is very good. 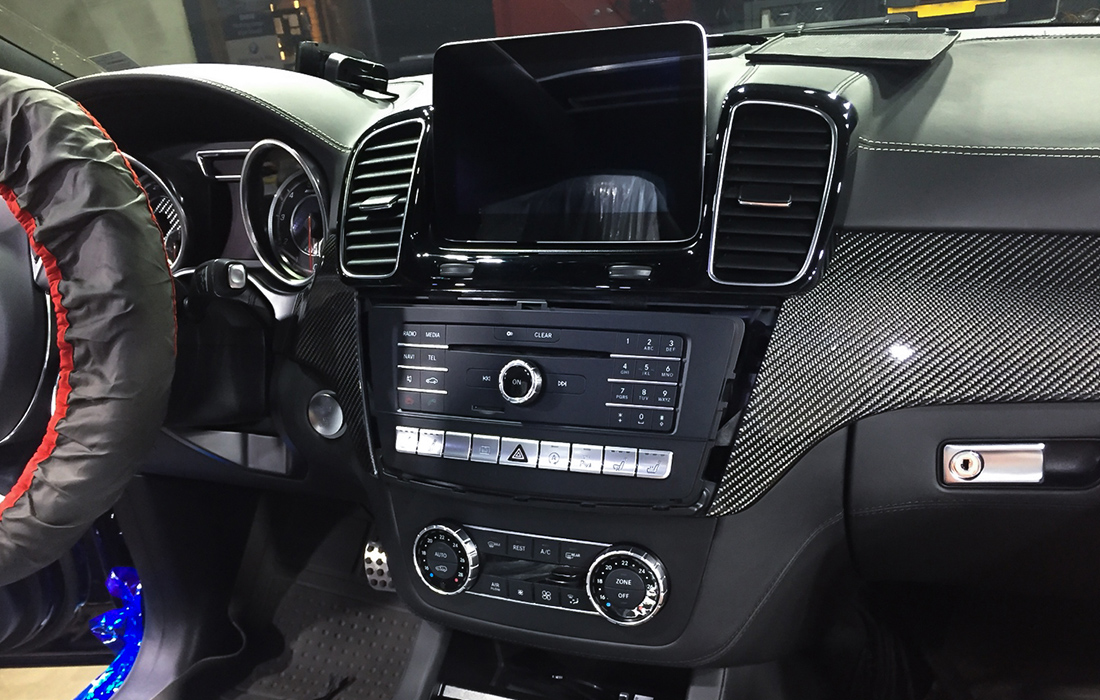 After performing the operation test, assemble to the original state.
Capacitive touch screen panels of the same size were used for original monitor. The A-LINK uses a 6-pin capacitive touch cable and is multi-touch capable. 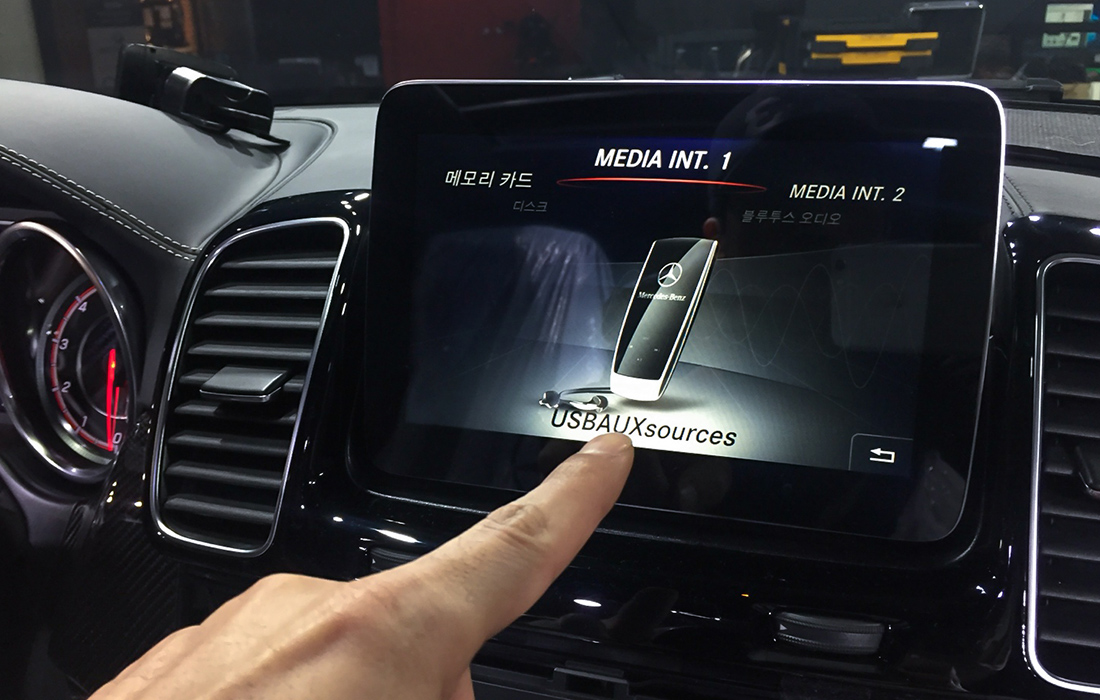 I used AUX-USB devices to enable AUX from the original USB menu. The sound of A-LINK is output to the original speakers. 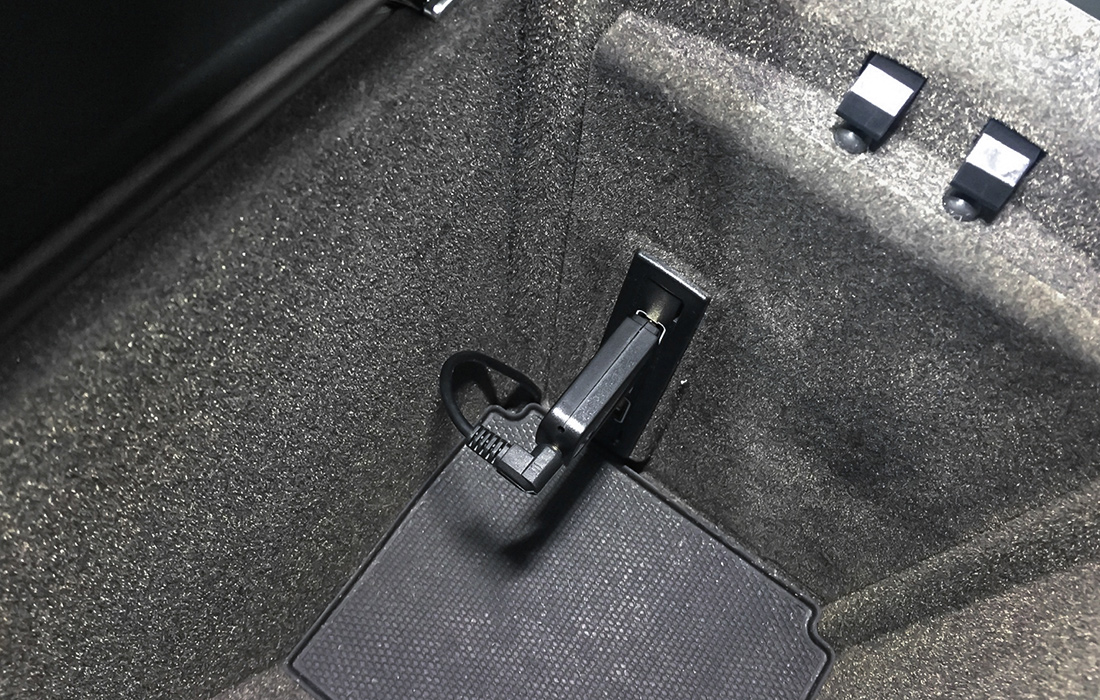 The USB-AUX device simply connects to a USB port in the console. 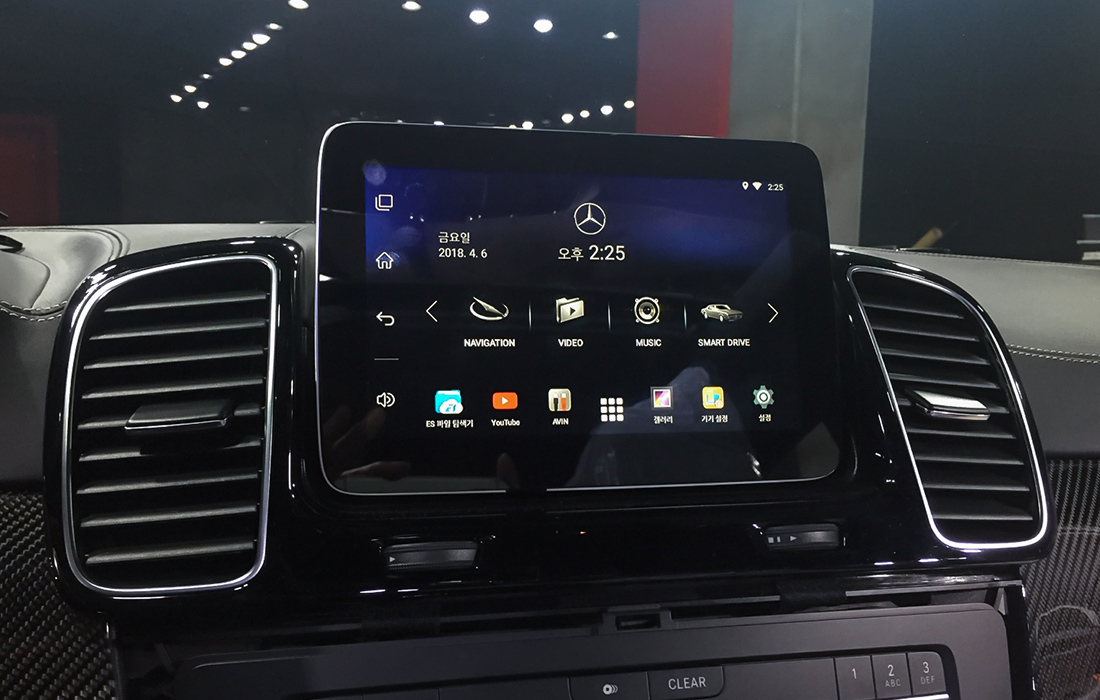 It is the A-LINK Main UI of Android box.
Easy access function and automatic emergency light control function are supported. (When switching to the rear gear, and when you stop suddenly, the emergency light blinks automatically. / ON / OFF available) 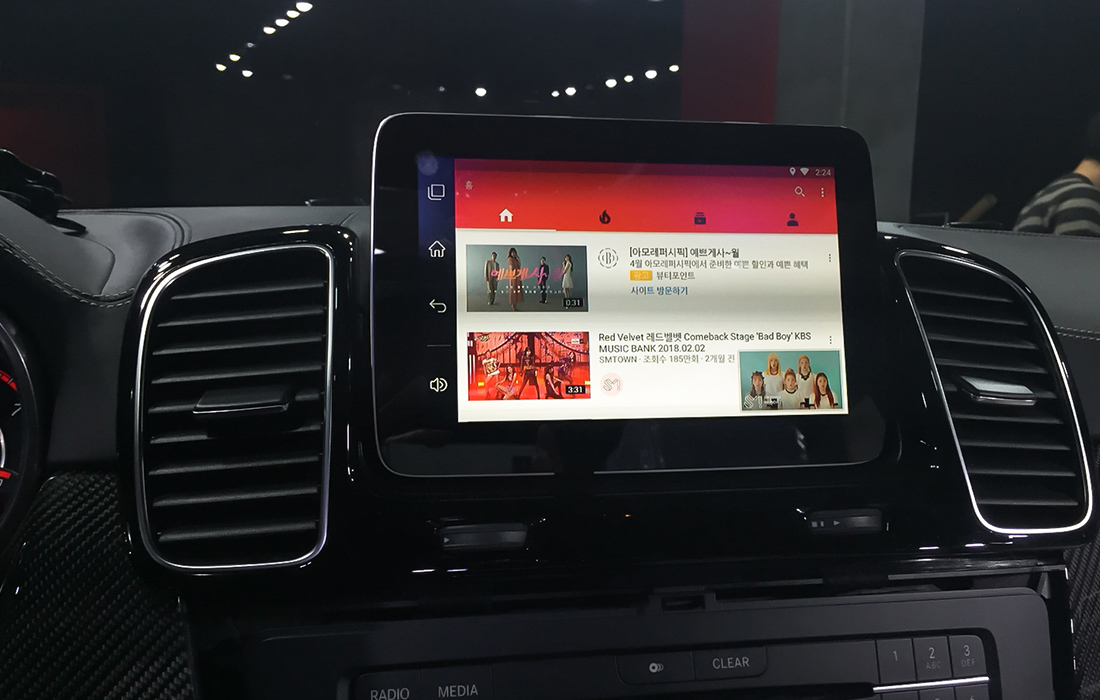 You can download and use various apps from the Play Store. 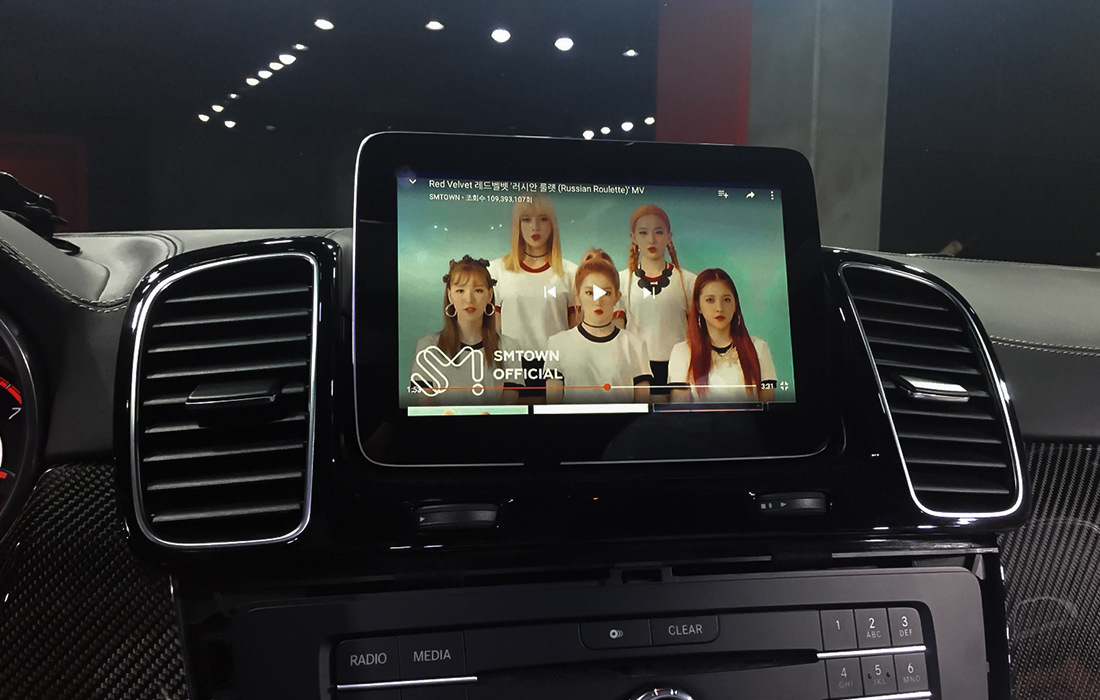