Posted at 16:59h in Mercedes-Benz by INDIWORK 0 Comments
0 Likes
Share 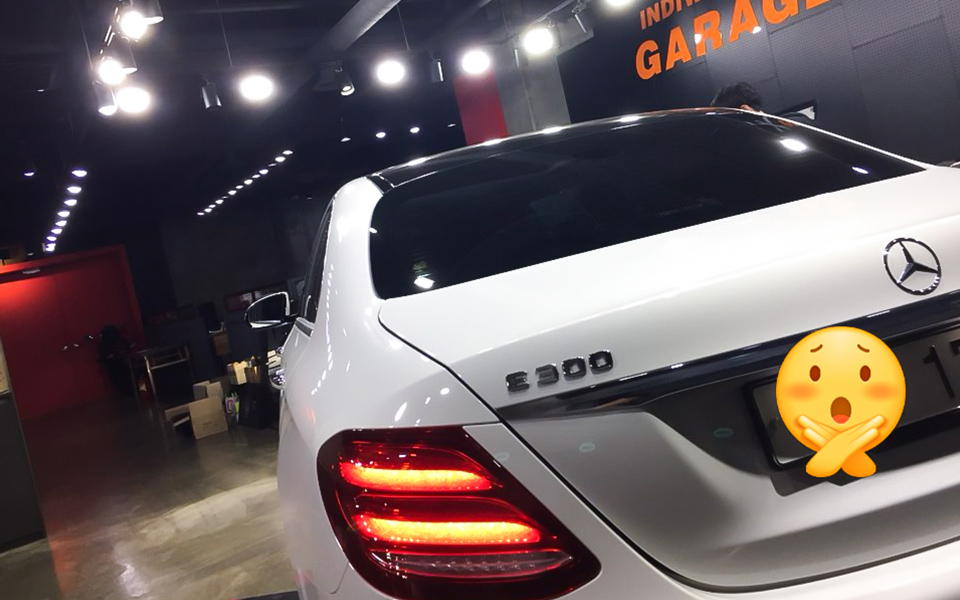 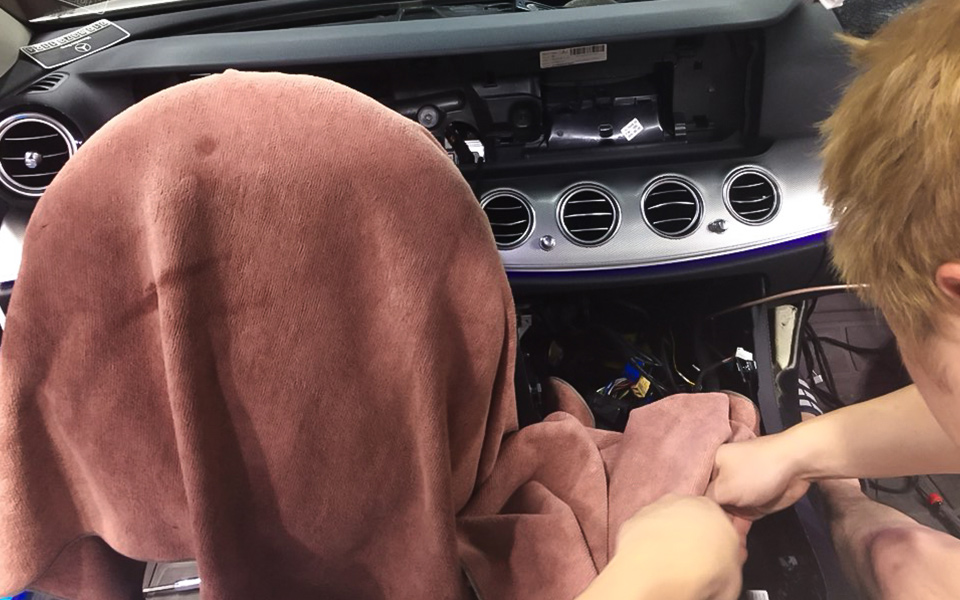 Remove the head unit and monitor to install the interface and touch panel. 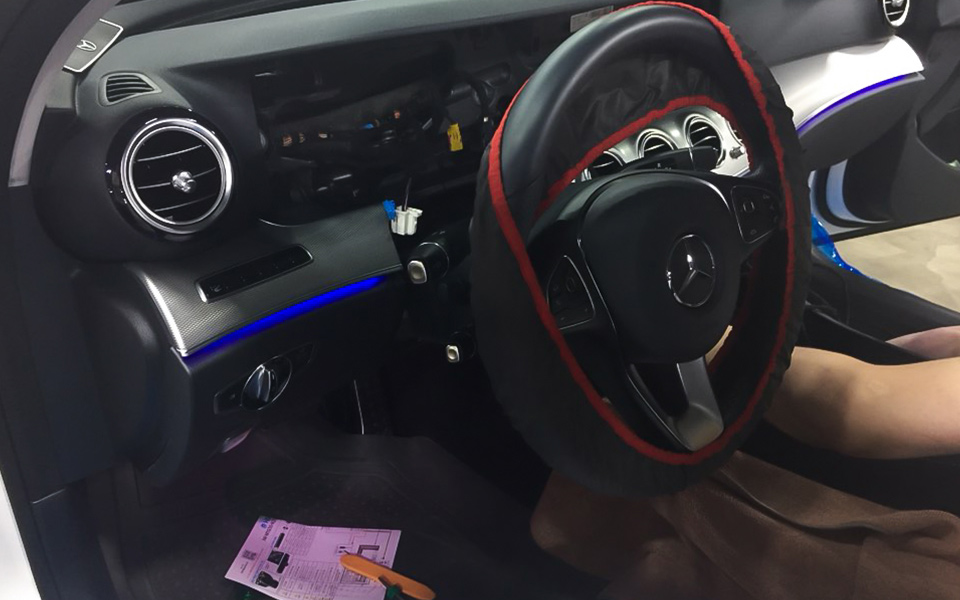 Connect the cables and wrap the wires with sound absorbing tape. 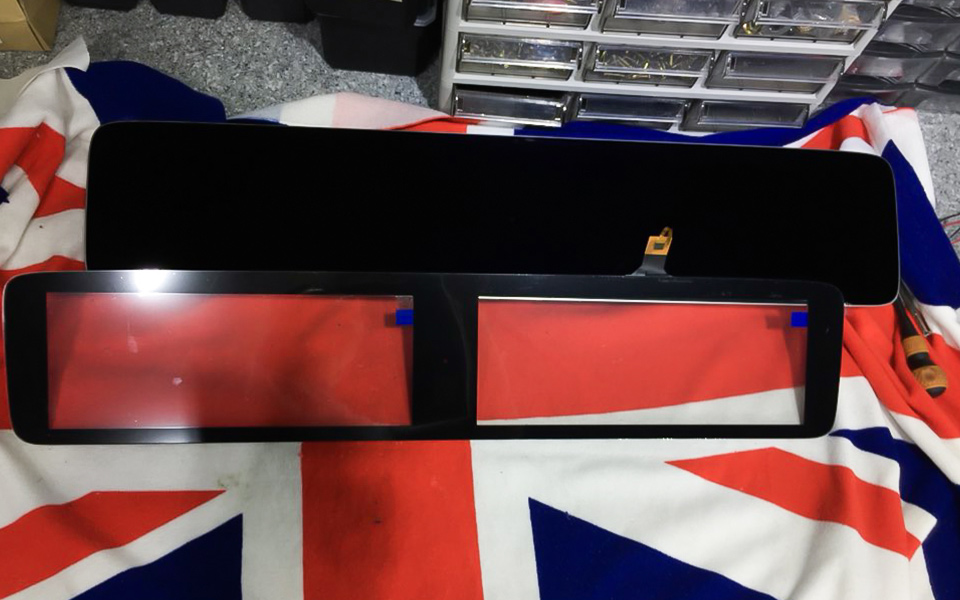 In the case of M2C-100IW, multi-touch function is possible because it is connected without any conversion when installing capacitive touch panel.
In addition, the capacitive touch panel for the Benz digital cockpit, which is made by our company itself, and it is made of 100% glass and is very transparent. 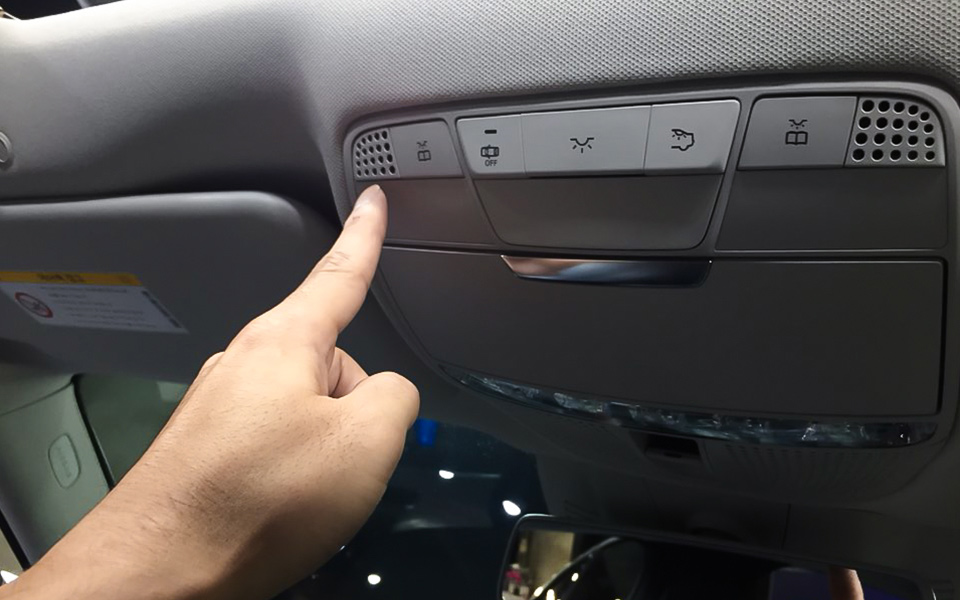 One of the components of the M2C package, a voice recognition microphone, was installed inside the interior light. It is neat because seemingly invisible. 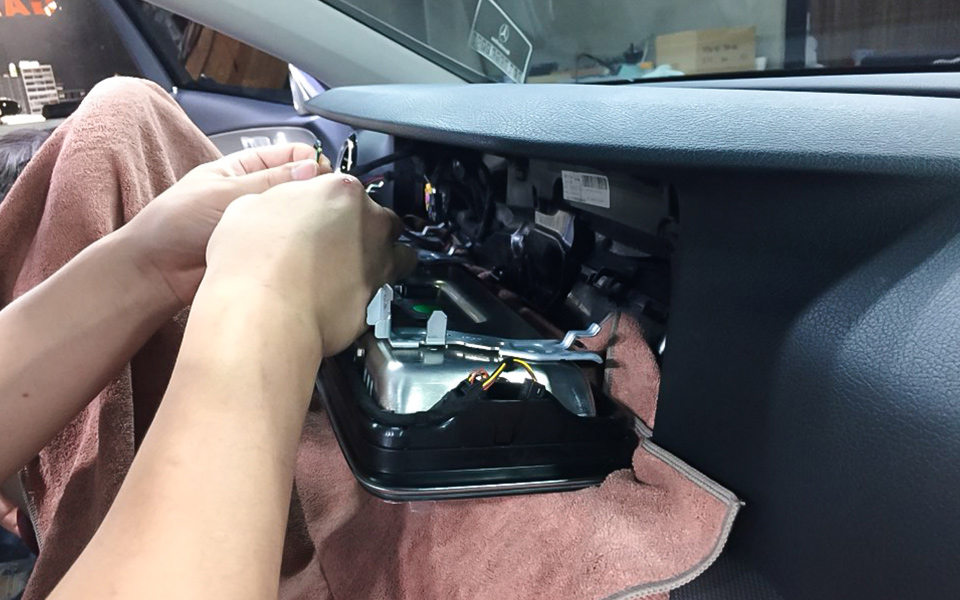 Reinstall the monitor that attached the E300 capacitive touch panel. 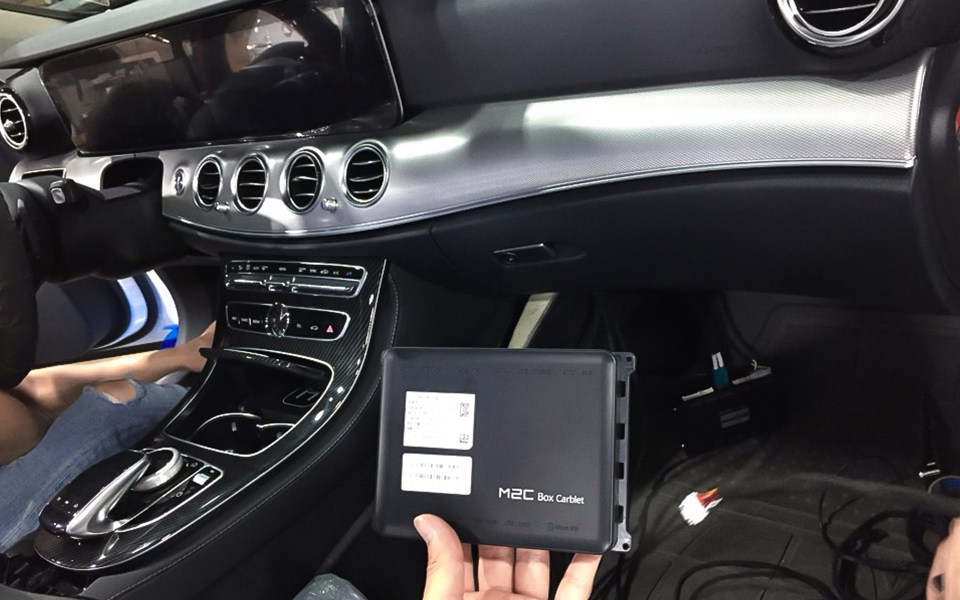