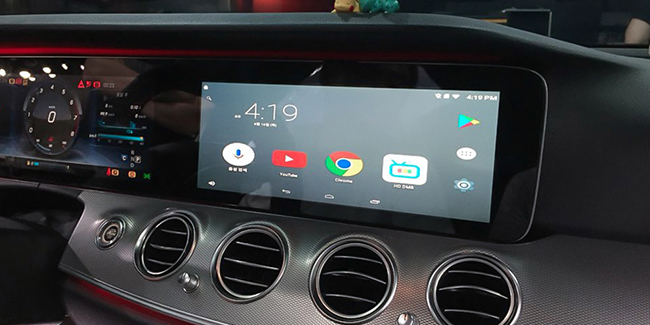 Posted at 16:22h in Mercedes-Benz by INDIWORK 2 Comments
0 Likes
Share 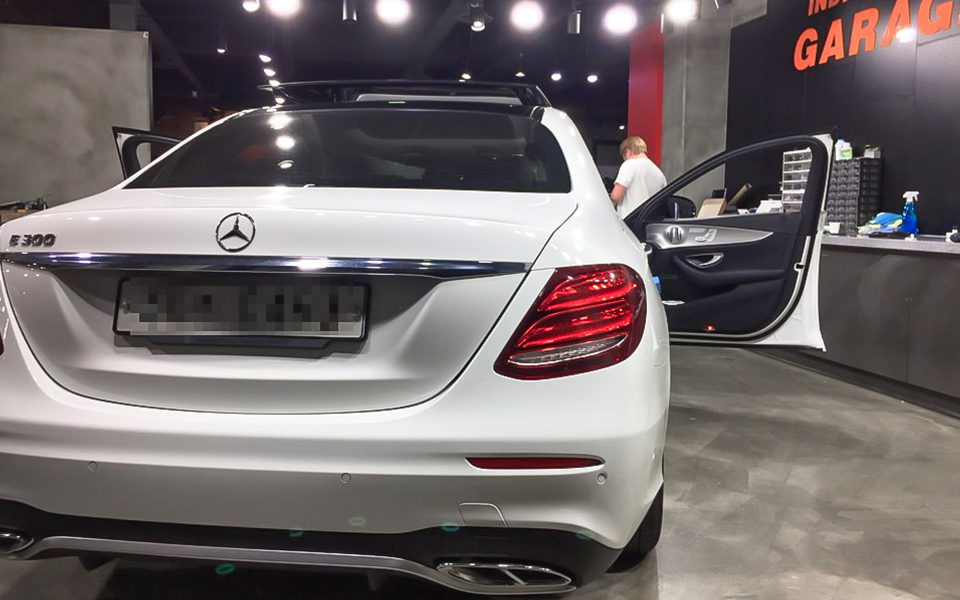 Disassemble the internal parts of the car to install the video interface, Android settop, and touch panel. 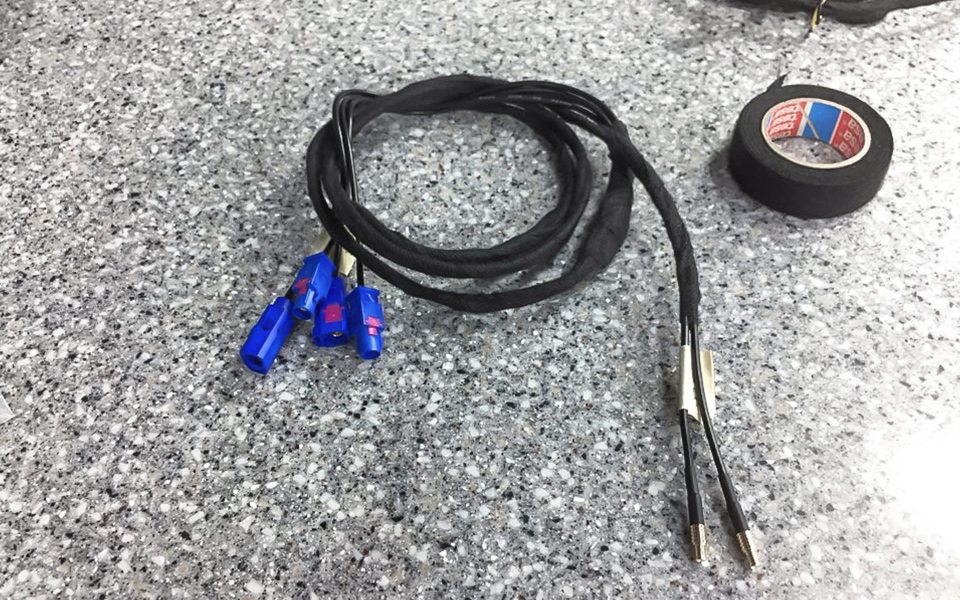 This is a GPS FAKRA cable for using the original GPS terminal. GPS receiver sensitivity is excellent because it is connected to the original terminal.
(This GPS FAKRA is dedicated to M2C Android set-top, but, not included in the default configuration. To use this cable must be purchased additionally. An external GPS is included as a basic component.) 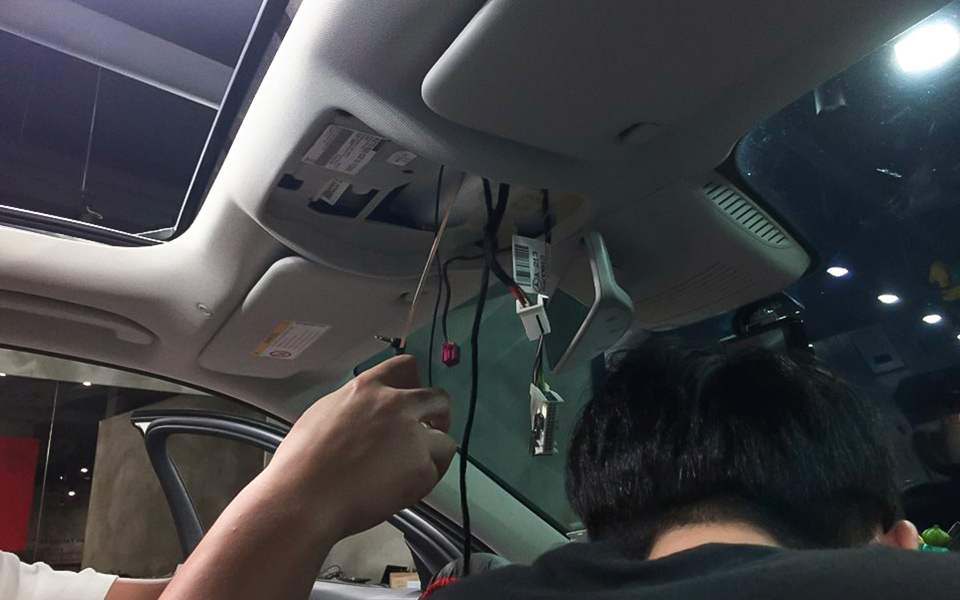 Among the components of the M2C, the voice recognition microphone was installed inside the interior light of the car. This way, it looks neat because it is not visible. 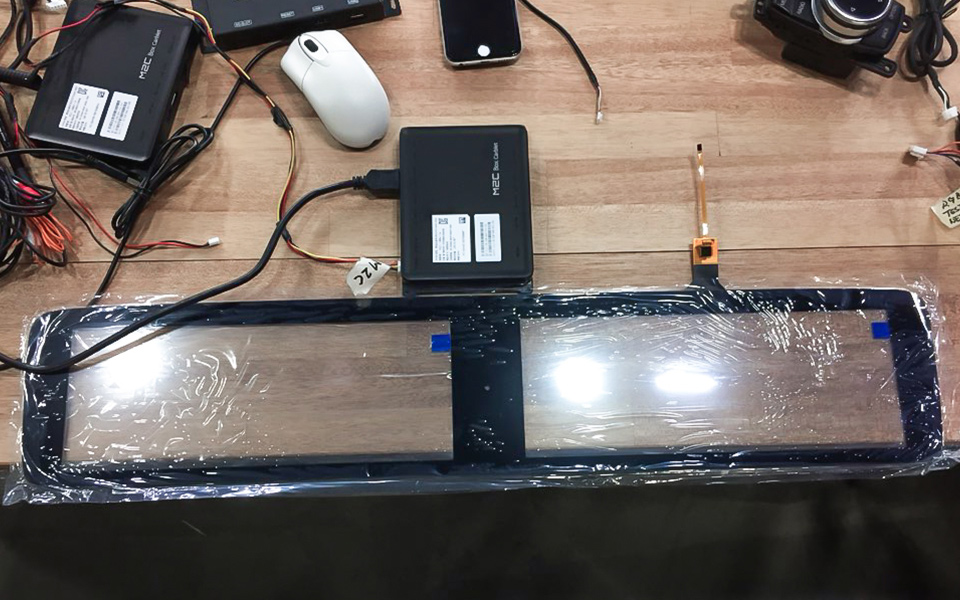 It is full glass capacitive touch panel for E300 and W222 model. It is perfect because the the monitor and the instrument panel are integrated. 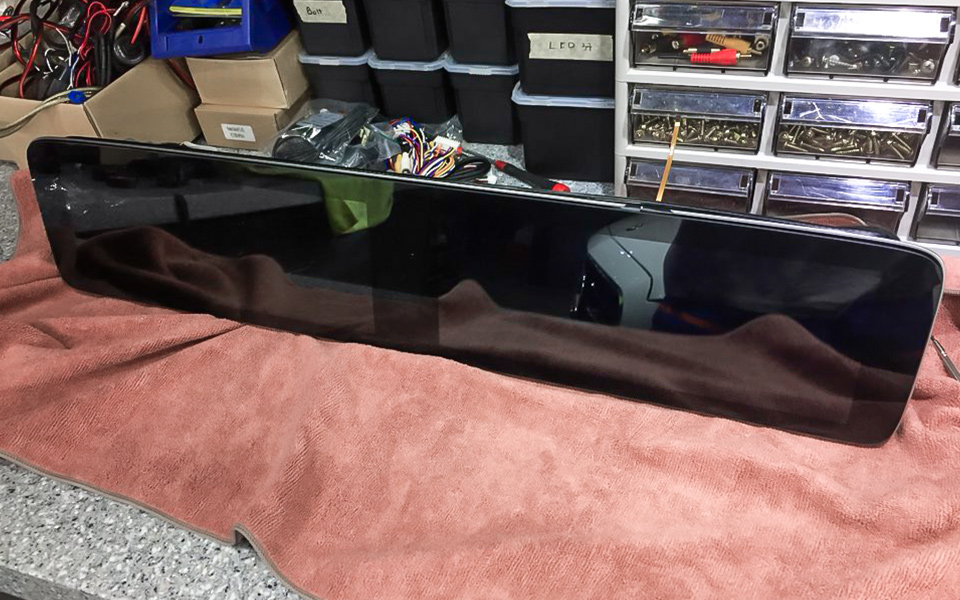 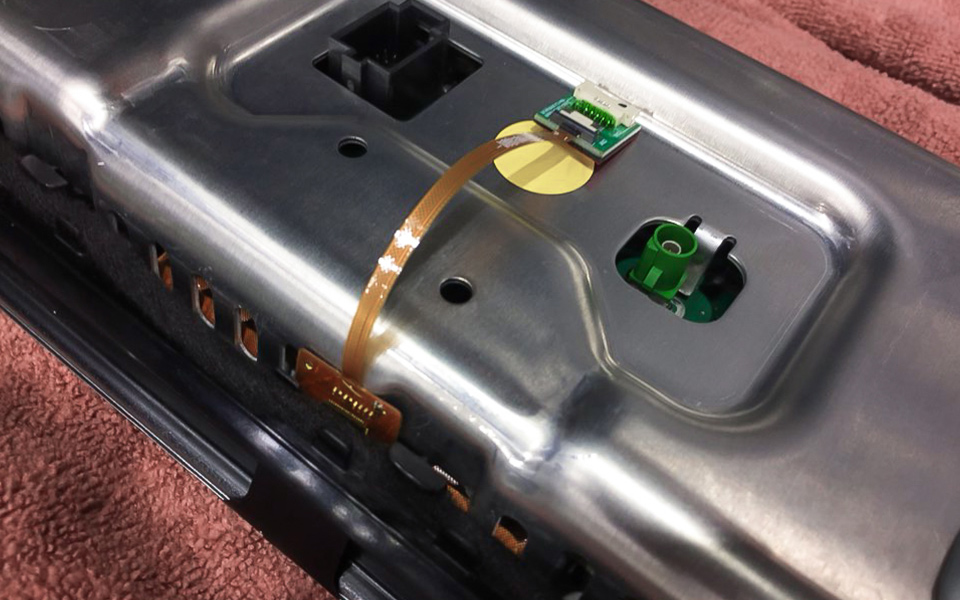 The touch film comes out from the inside. 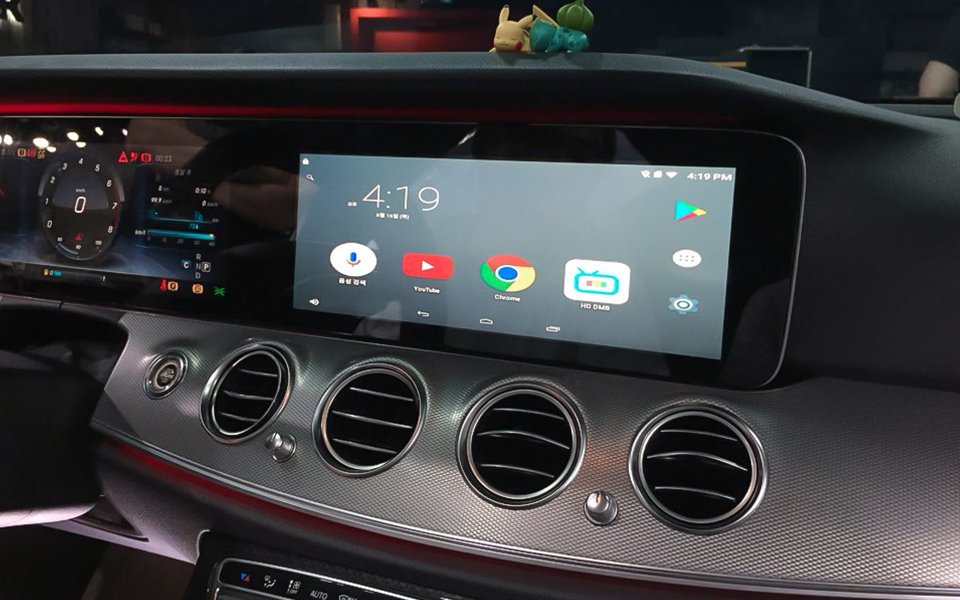 The sound is output to the original speaker using AUX-USB. AUX-USB has some delays between video and sound, but it is very easy to install. Just plug it into the USB port.