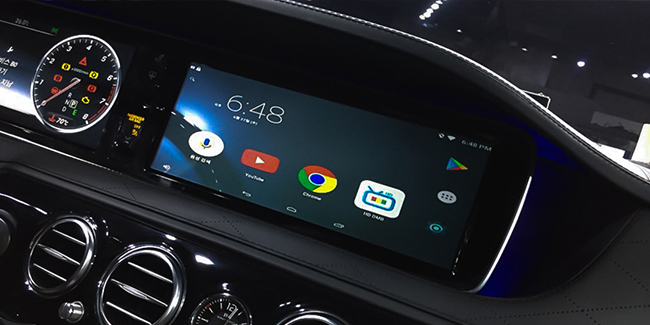 Posted at 14:49h in Mercedes-Benz by INDIWORK 0 Comments
0 Likes
Share 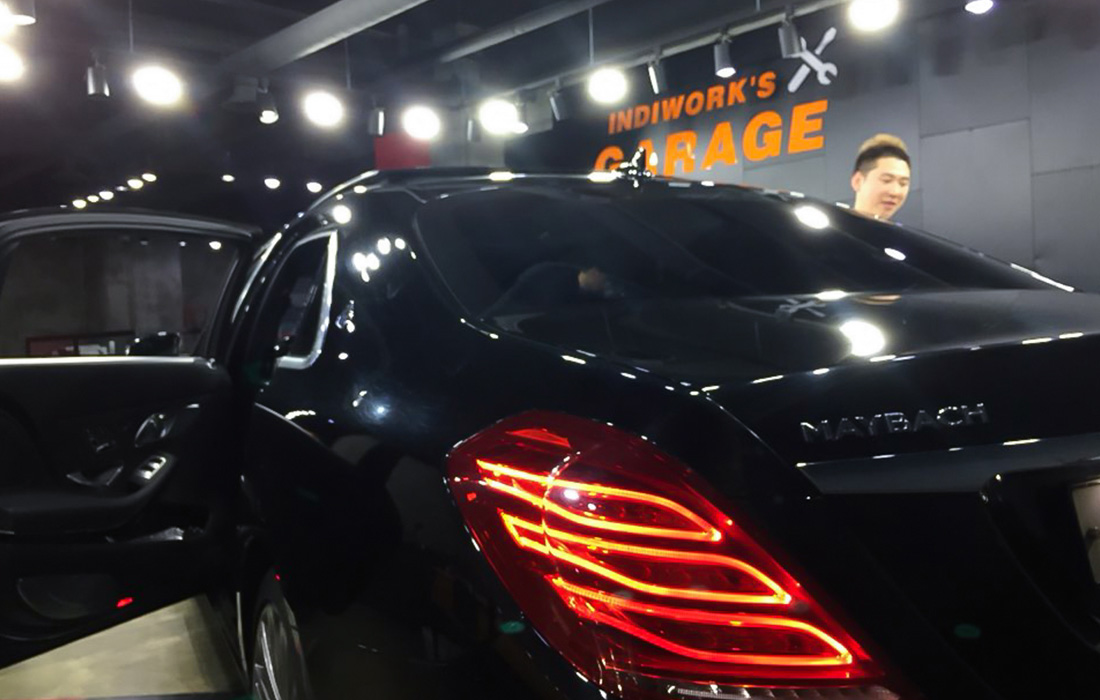 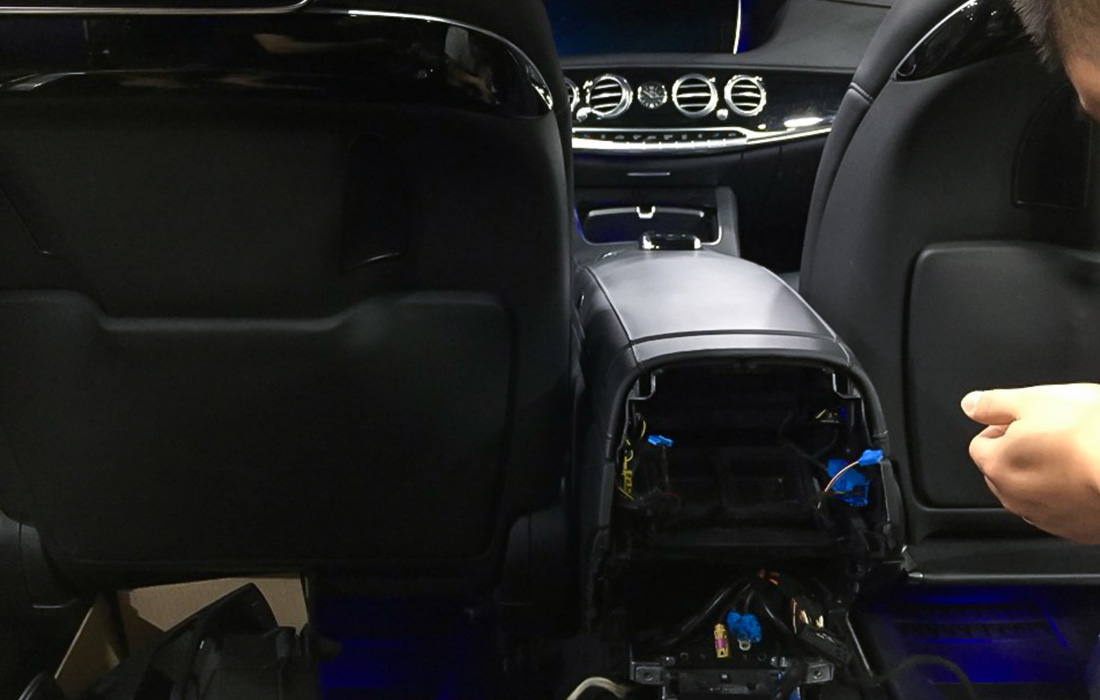 Maybach is almost the same structure as the W222 model. So first the central console is removed. 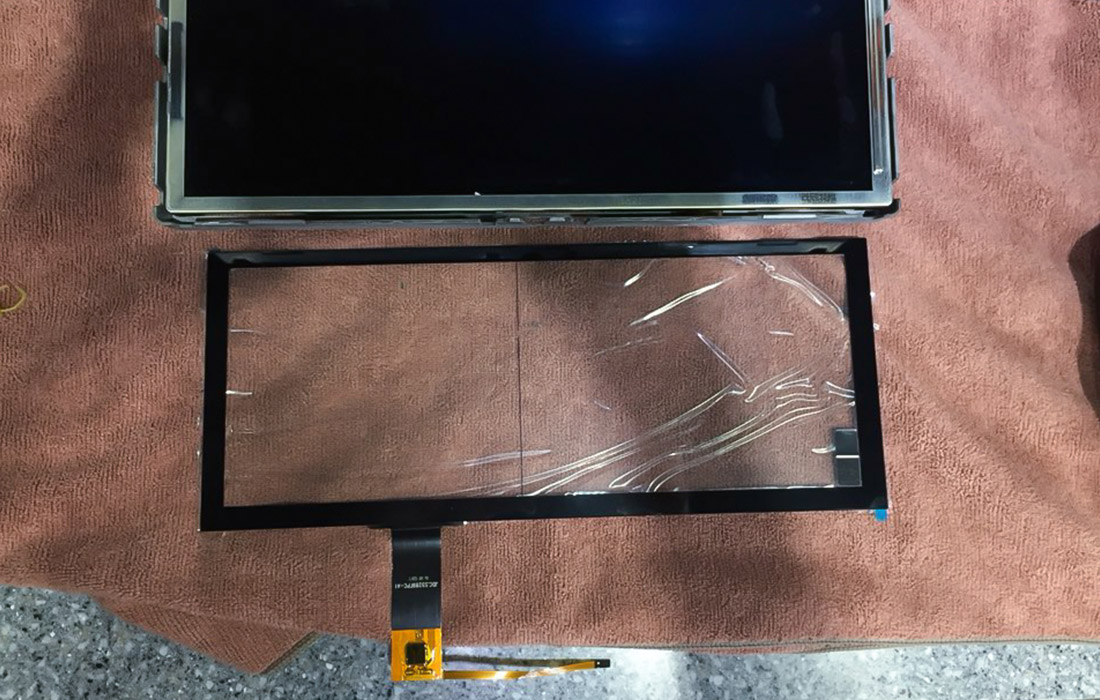 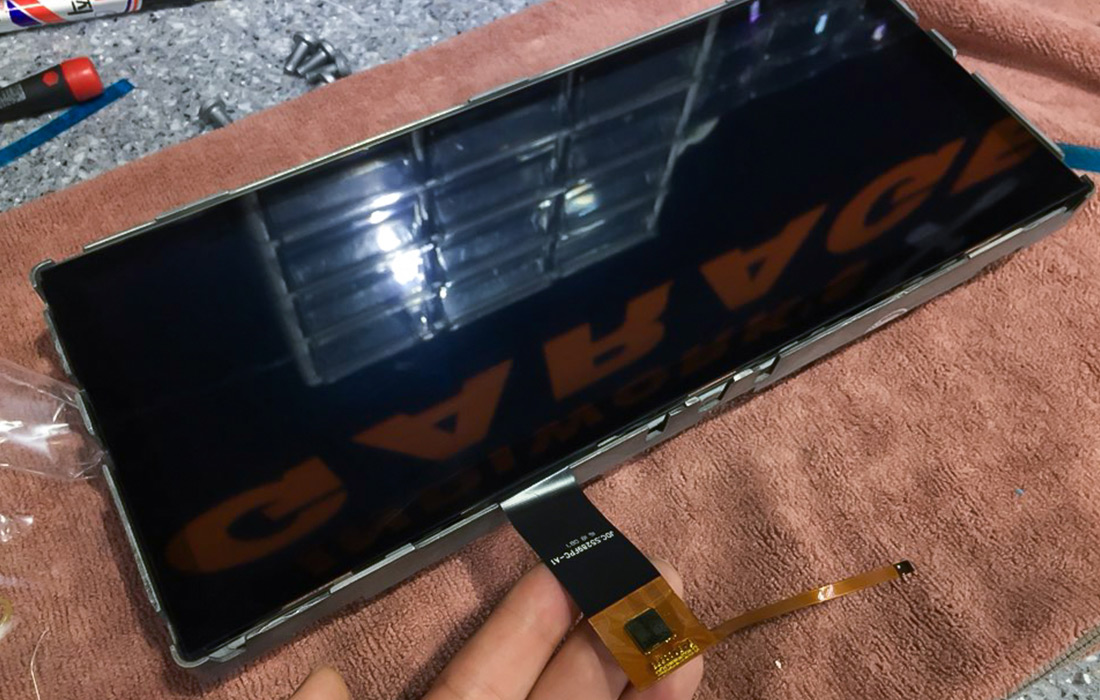 A capacitive touch panel is attached above the original monitor screen. 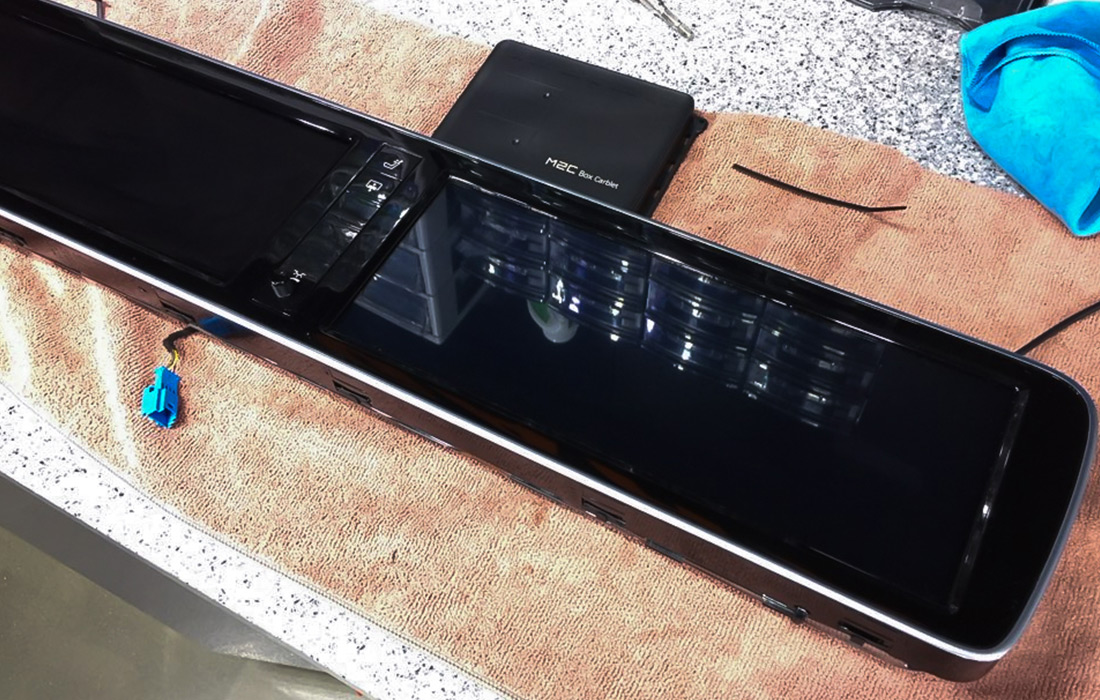 Even after the cover is assembled, there is no sense of difference. The microphone included in the M2C package was installed inside the car interior light. This is completely hidden. 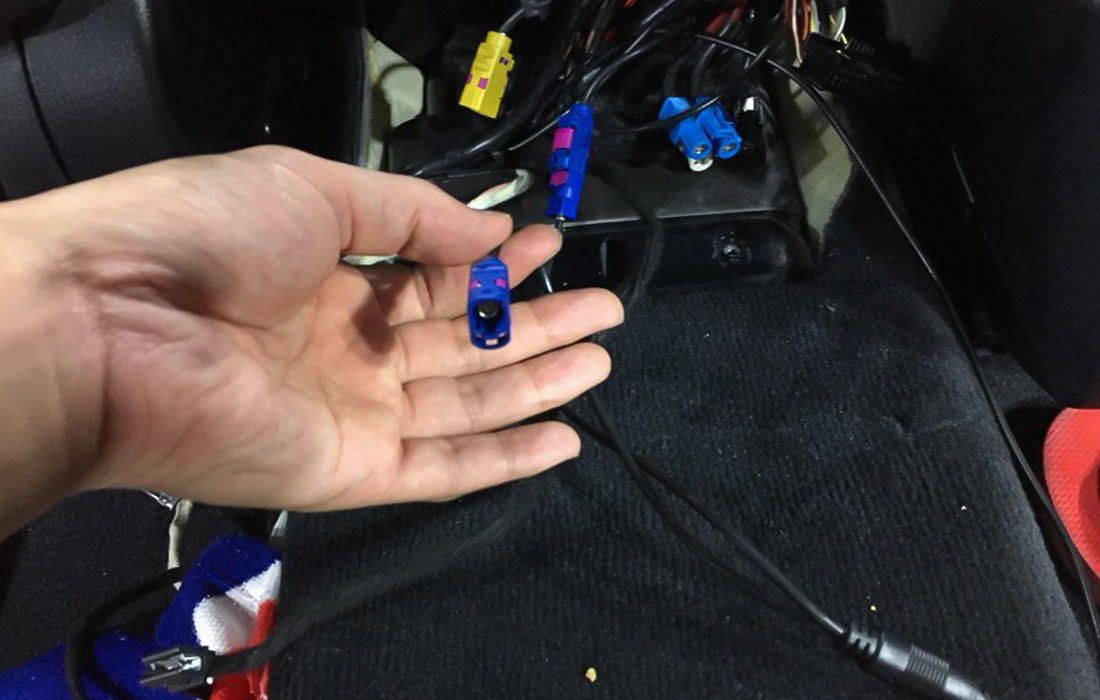 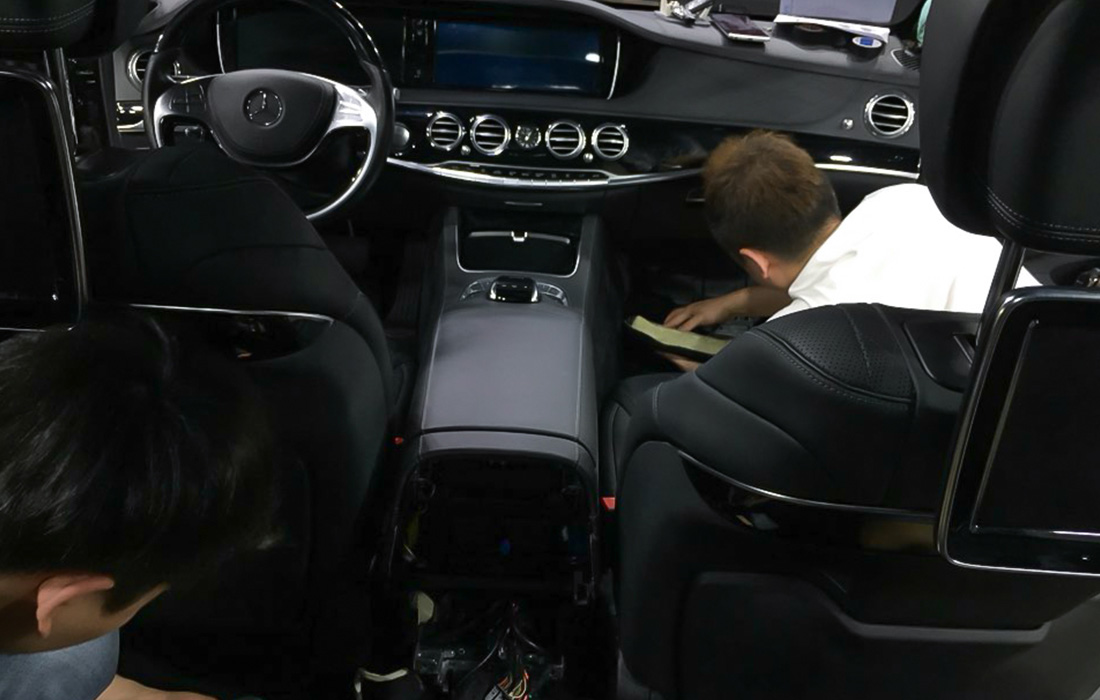 Make sure that the system works well before assembly, and complete the rest of the assembly. 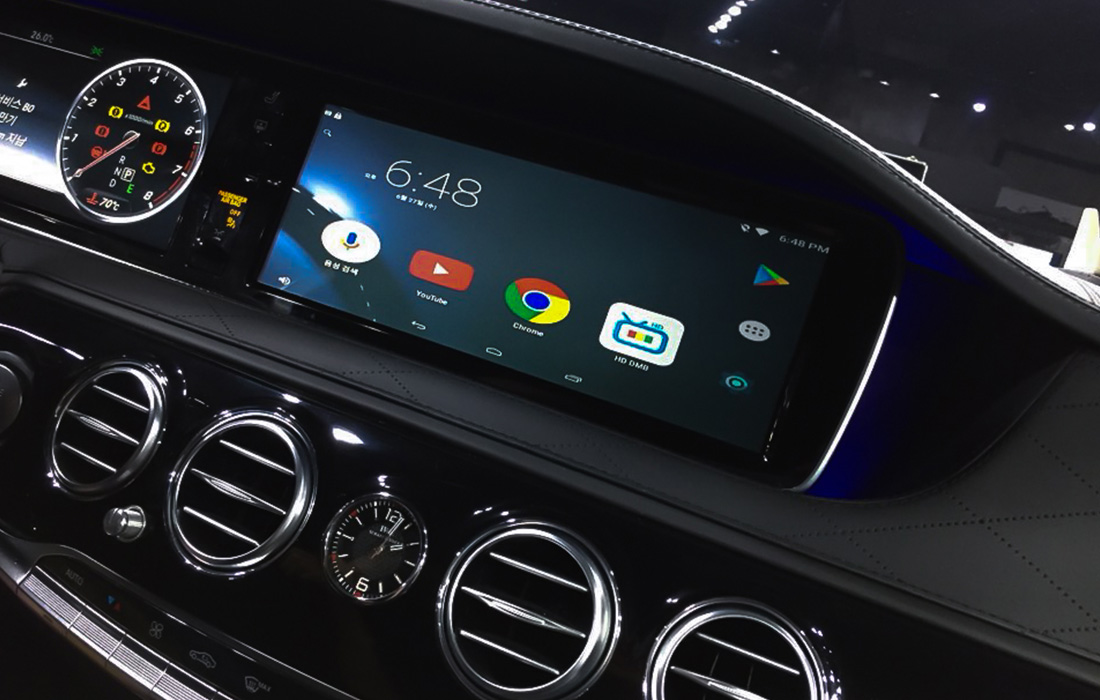 The car Android system is the best system for infotainment. 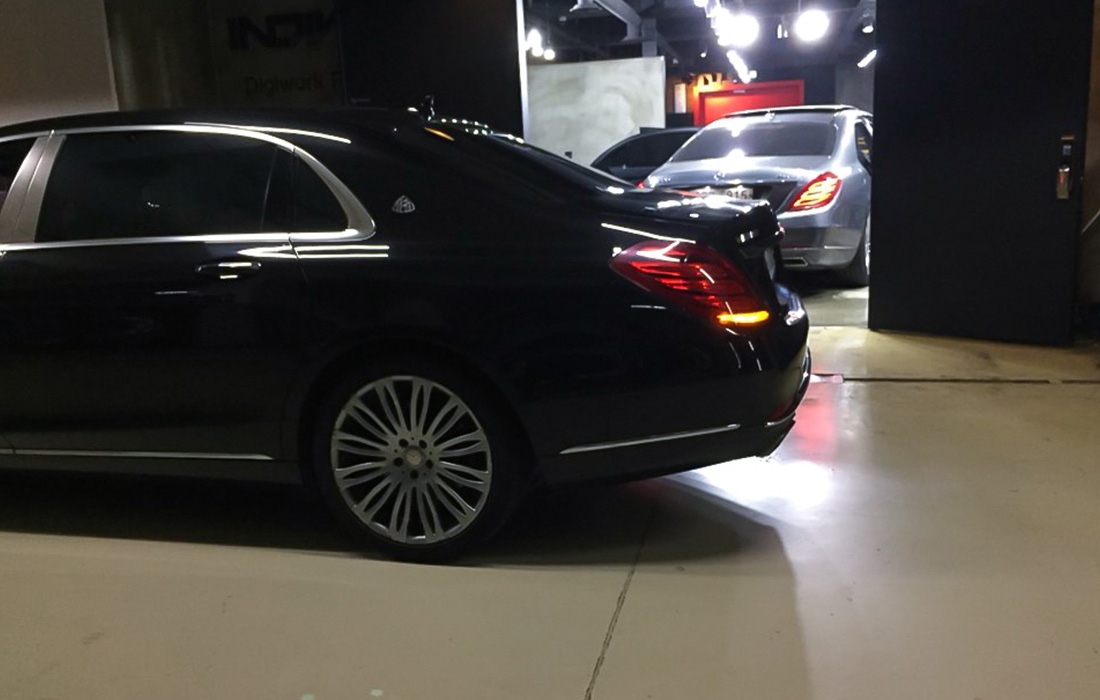