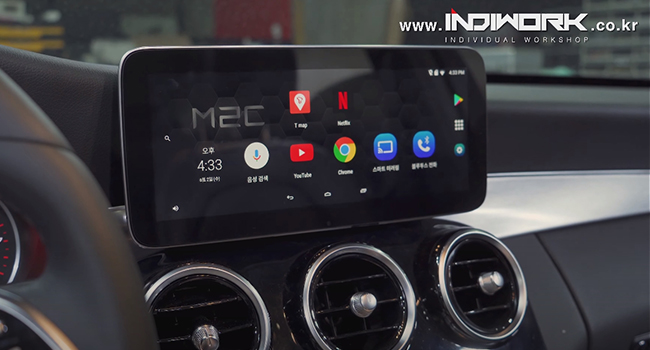 Posted at 17:52h in Mercedes-Benz by INDIWORK 0 Comments
0 Likes
Share 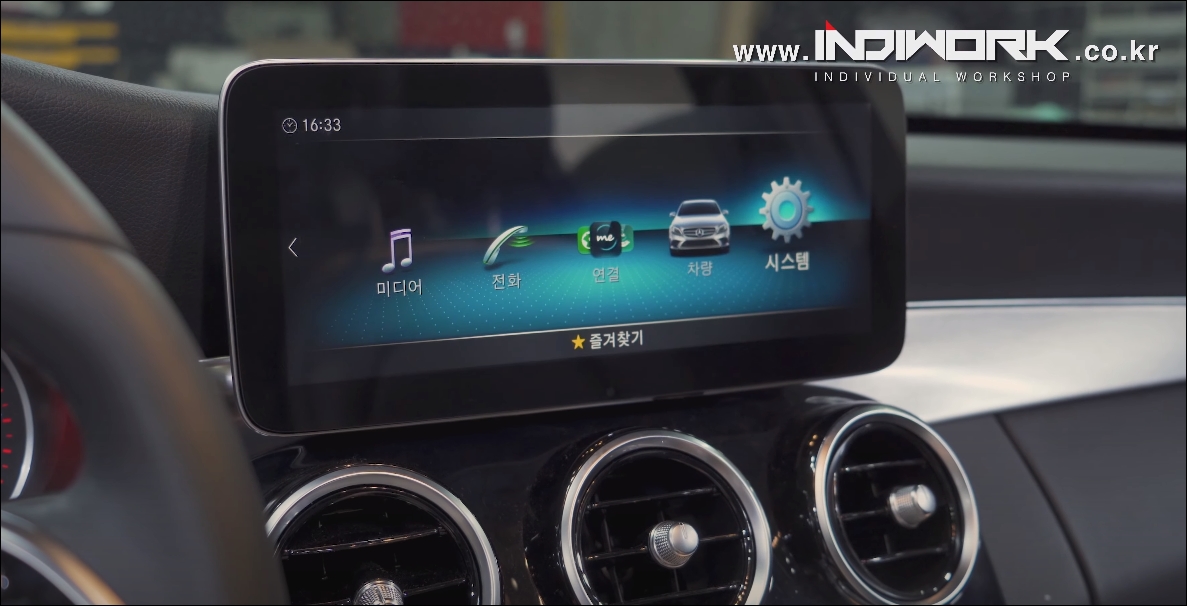 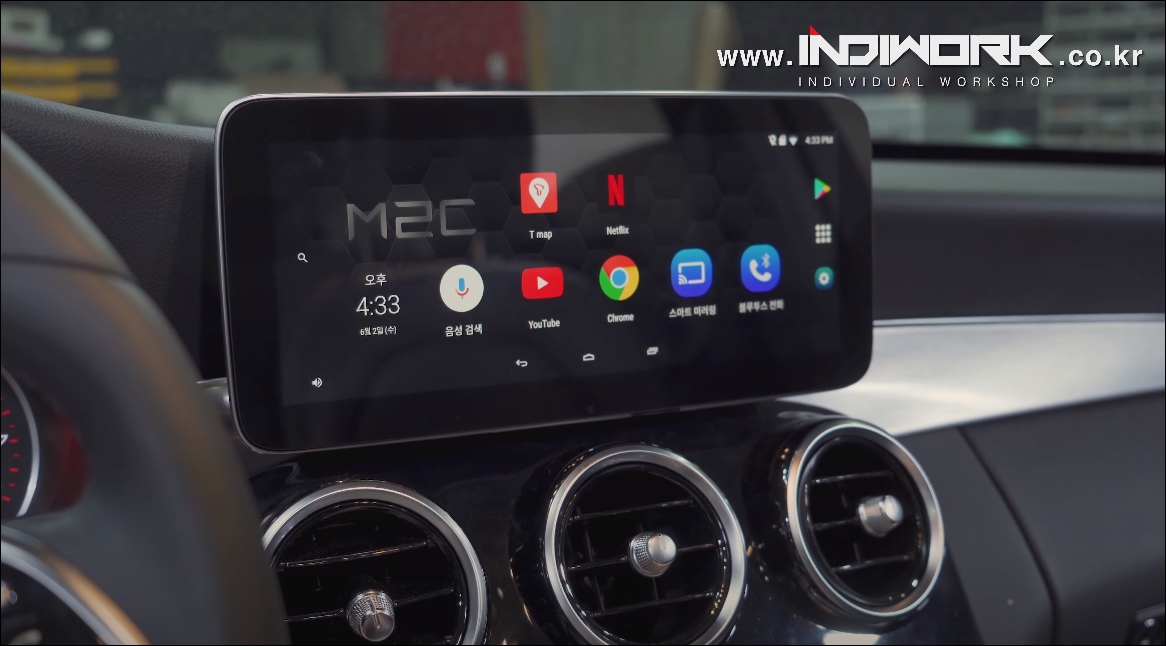 The facelifted Mercedes W205 in 2019 has the original monitor changed to 1920*720p high resolution. In general, video interfaces have been outputting images in 800*480 format.
To optimize for large wide monitor, there is a high-resolution digital interface used with the Android Box M2C-PLUS. This can receive 1920p high-resolution images supported by the M2C PLUS Android box and output images on the original monitor.
The high-resolution video interface compatible with Mercedes NTG5.5 model is BZD-E17-HD. If this interface and M2C PLUS Android set-top box and 10.25 inch capacitive touch panel are installed together in the car, an independent Android system controlled by touch is installed. After installation, you can switch from the original to Android mode through the genuine button.