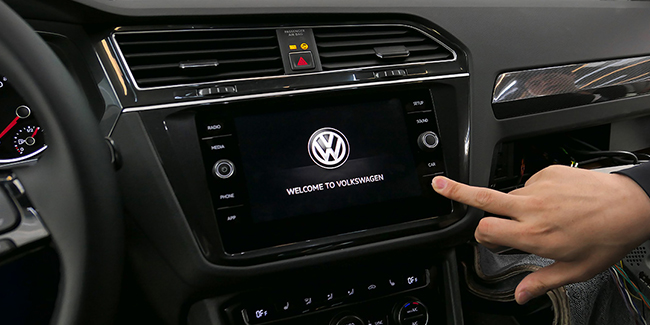 Posted at 17:08h in Volkswagen by INDIWORK 0 Comments
0 Likes
Share 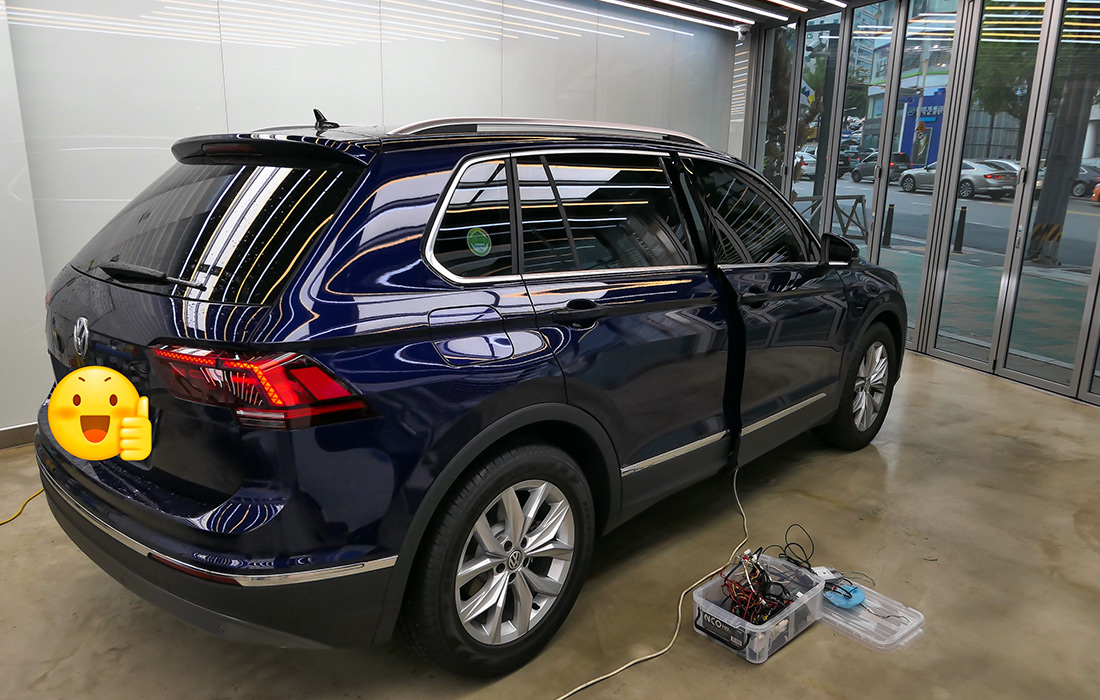 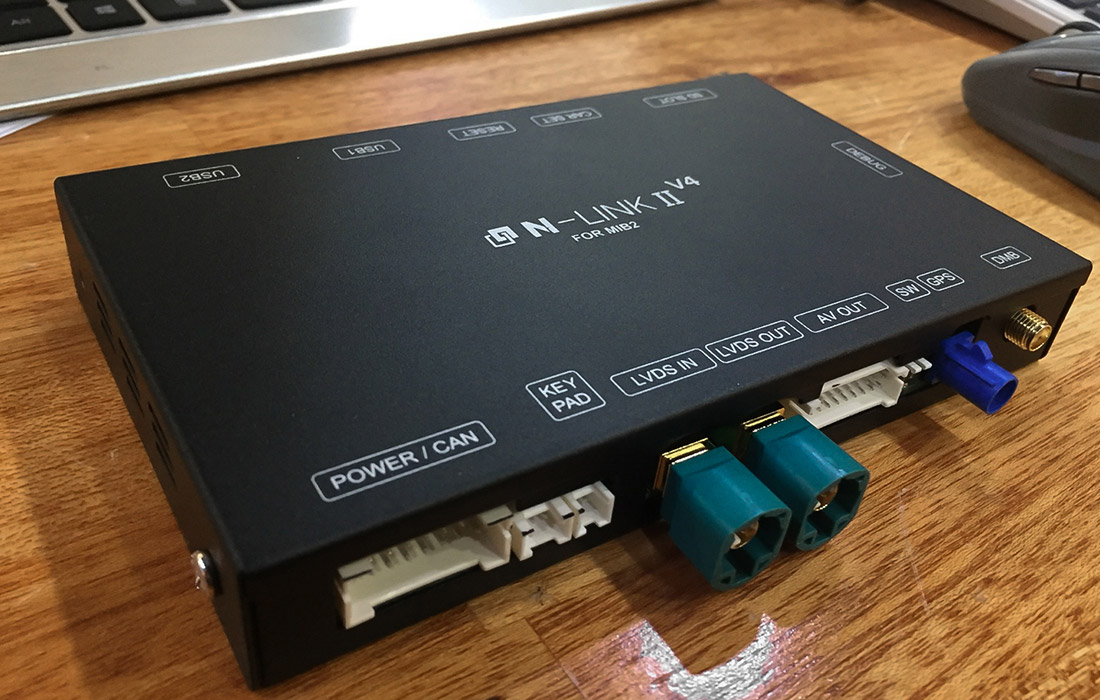 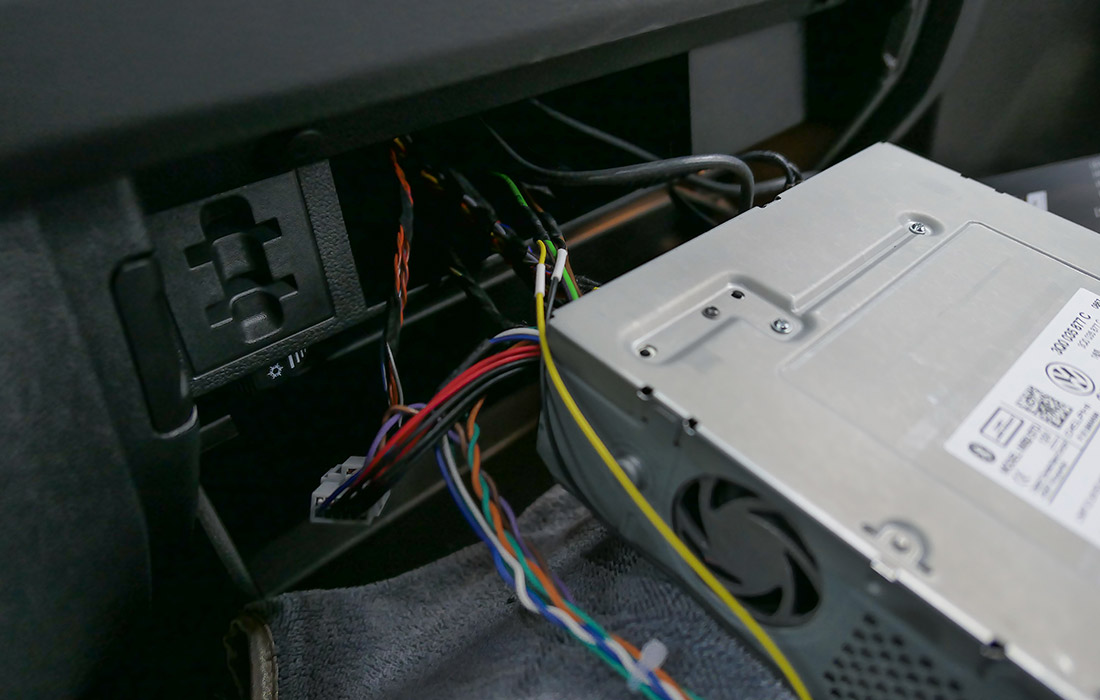 Also, because it is plug-and-play, so, it minimizes the damage that can be done to the car when installing the module.
And then, the data of the monitor’s original touch system is controlled by the interface via CAN. so, there is no need to disconnect the monitor during installation. 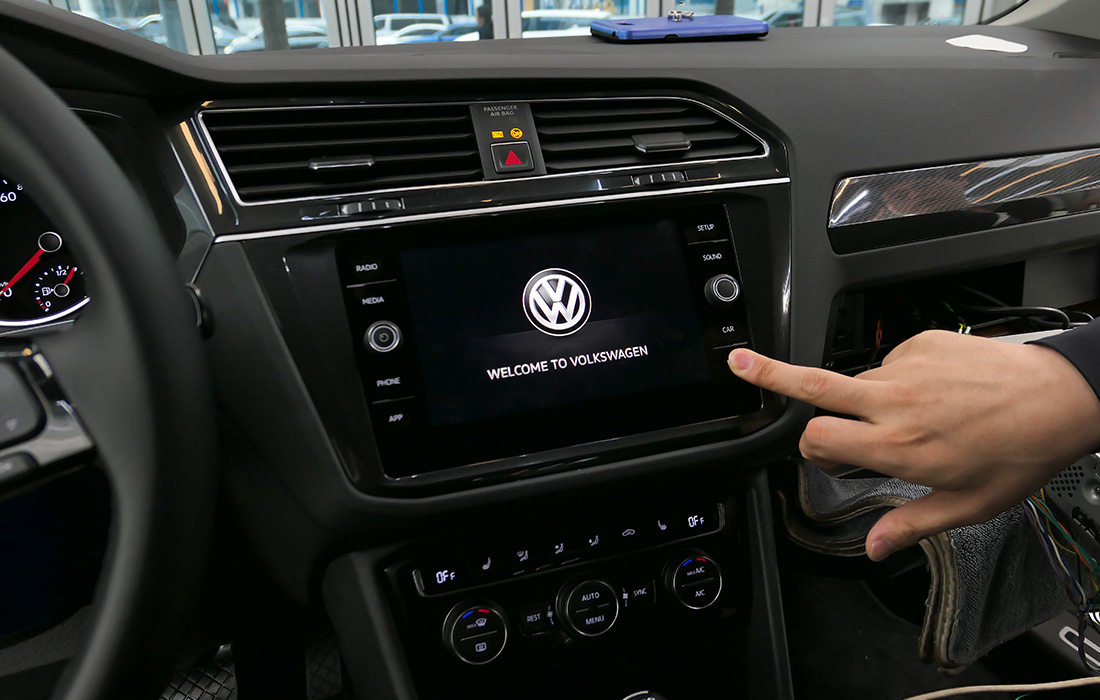